You are here: Home / New Product Development / Why Reliability Testing Is So Important [Podcast] 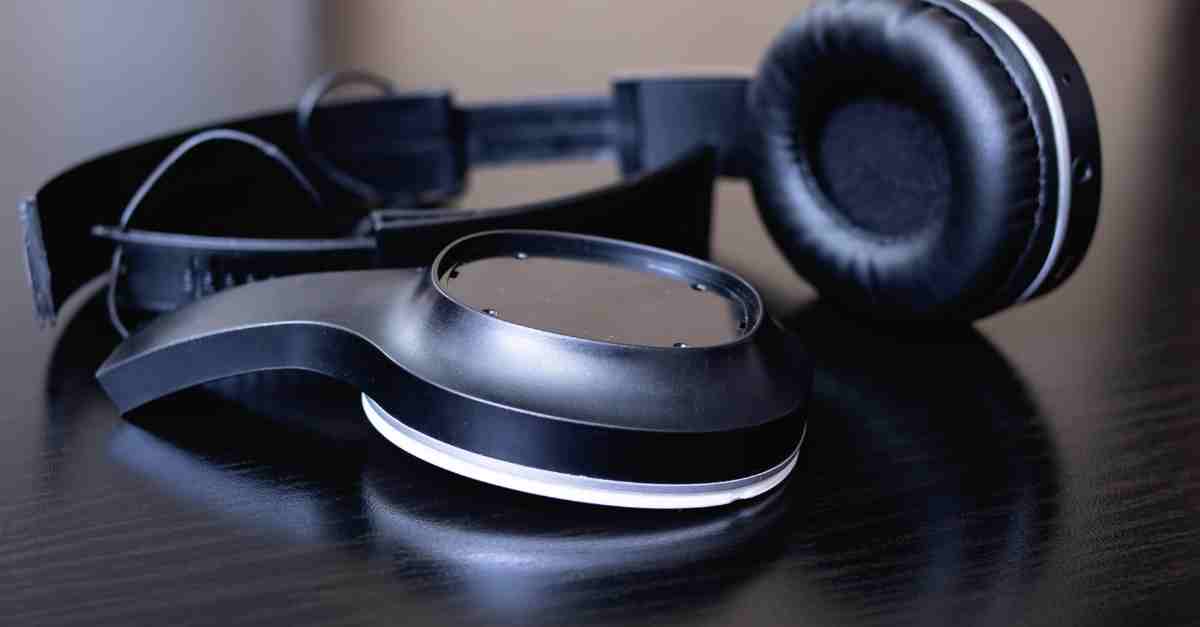 02:54 – What is product reliability and why is it important? A lot of people don’t know the difference between product quality and product reliability. If a product meets your design and manufacturing requirements it will be a good quality product. However, if it looks good and is made well, but doesn’t last well (at least to its warranty limit or manufacturer’s claims), too, then it has a serious reliability issue.

A product’s perceived reliability must match the customer’s expectations. If you buy very cheap electronics and they last about a year this may not be a surprise, but if you spend big on famous brands then you will be shocked if they don’t last for a far longer period of time.

Reliability can be critical. A cheap Bluetooth speaker can’t harm anyone if it fails, but a medical device like a pacemaker or ventilator must be reliable.

07:54 – How to reduce common reliability problems that occur after some time? It can be murky to trace back reliability issues to find the cause with an FMEA, especially if they occur after a period of time. Properly testing for reliability during the product design phase can reduce these post-purchase problems occurring in the field by testing the most likely use case environments (even outlandish ones that the product designer never thought of) as consumers may use products in unexpected ways and their reliability needs to stand up no matter what. Any issues found during testing will be fed back to design and development who can make changes to avoid them affecting the final product.

12:04 – At what point in the NPD process should you start thinking about product reliability? Is it too early to think about product reliability when you’re designing a product and starting to get some early prototypes made, for example? Reliability and quality go hand in hand and should be considered right from the initial design sketches. If they don’t understand exactly how it will be used, it won’t get designed properly for reliability. The designer should be given a clear brief with requirements gathered from targeted users, safety regulations to be adhered to, etc.

14:11 – What do we learn from testing prototypes to failure? Test to failure, especially on components, is important for understanding the limits of the product and its design. An example is an electronic fan used for cooling some electronic equipment running at around 65 degrees that was only specified to work up to about 55 degrees. Since the fan’s limits had not been tested it was used and then turned out to be unreliable at the temperature in real use case scenario and had to be replaced on basically every product. Reliability testing helps you to confirm and verify that components like this will function correctly under your own use case long before production starts.

21:10 – An example of reliability corner-cutting: The Samsung Galaxy Note 7 ‘disaster.’ Samsung were under enormous pressure to innovate and get a new product out before the Apple iPhone 7 instead of afterwards. The Galaxy Note 7 was very complex and crammed with features and, as we know, ended up having catastrophic battery reliability and safety problems that led to them exploding. Around 2 million batteries exploded for little reason and it cost Samsung $5.3 billion and numerous lost customers. The root cause was that the battery itself was defective. Due to Samsung’s marketing schedules, they pushed their suppliers so hard that they ended up cutting corners on quality and reliability with disastrous consequences. They clearly skipped some common battery reliability tests, such as bending, drop, and nail tests, that would have stopped this problem in its tracks. The lesson from this example is that Samsung almost went out of business, so a smaller company might do so in similar circumstances. Therefore, the investment into reliability testing during the product design stage may seem expensive, but it is a wise one that could save your business in future.

26:20 – Another example: The Boeing 737 Max. An uncontrolled software issue and a lack of training caused plane crashes where hundreds of people died. The software developers may have missed the use case scenario of what the pilot should do if the software triggered the action that led to the crash.

27:49 – What is the role of ongoing reliability testing during production? Regarding production, some samples will need to be taken from the production line for reliability testing to assure that mass-produced models are still fulfilling their requirements, and that attracts a cost. This is continuous ‘ongoing reliability testing.’ The good thing about this testing is that, if done at the start of production, it will quickly catch the critical issues and, once fixed, you should quickly stop experiencing any issues afterwards. If this is not performed, it’s down to luck alone that issues won’t occur and the likelihood is that there will be a lot of returns due to reliability problems once products have been used by consumers.

31:18 – Product reliability risks caused by having an extended supply chain. Ongoing reliability testing will uncover problems caused by suppliers and sub-suppliers not informing you about a change in material or redesign. Your risks are increased when you have critical components coming from different sources in different regions sometimes, so you need a budget to control these risks through testing. This is especially important for products that could potentially cause harm in the wrong circumstances.