You are here: Home / China Insights / Dongguan Factories: Is there Light at the End of the Tunnel? 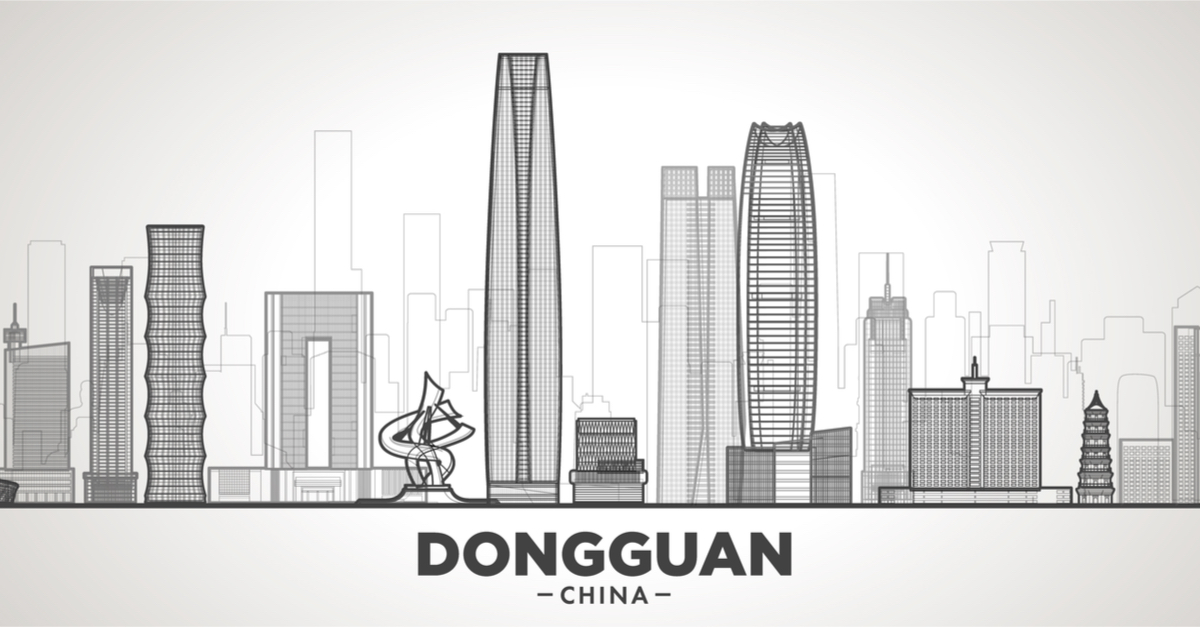 Dongguan city is just North of Shenzhen, yet it is a different city in nearly every respect.

As I pointed out last week, there is no real center. Dongguan is composed of 32 towns that are quite spread out (going from one side of Dongguan to the opposite side takes more than an hour by car).

Some will say there is a downtown area (Dongcheng, Nancheng) where renting an apartment is about as expensive as in downtown Guangzhou or Shenzhen. Yet I don’t consider it as Dongguan’s “center”.

Historically, most government officials in Dongguan were local citizens. They have been more short-term focused than those in Shenzhen and Guangzhou (a good number of whom came from other places).

The city government is on the verge of bankruptcy. Some grand projects, such as a the Huannan Mall (the biggest shopping mall in the world, located near the central bus station) are mostly deserted and useless. These are just a couple of examples.

Some manufacturers complain they get racketed from all sides — public sector as well as private sector. To be fair, Dongguan has no monopoly on this!

The lawlessness of Dongguan is famous all over China. The sex industry was rampant until recently — that’s the first area Beijing targeted in its efforts to get Dongguan back in line.

There was a hard crackdown on prostitution a few years ago. A taxi driver told me there used to be 400,000 prostitutes in 2012 vs. “only” about 200,000 nowadays. Why did Beijing come hard on this industry? Because many local officials were involved in the hotels, saunas, KTVs, and other “easy money” schemes. Hitting prostitution meant hitting them.

The anti-corruption campaign also sent a few high-profile local officials in jail. The ones still in office have become more careful. Things are improving on that side.

An industrial sector suffering since 2008

Dongguan was hit very hard by the crisis of 2008-2009. And most factories are still suffering, maybe more than anywhere else in China.

Why is that? In the 1990s and 2000s, most factories that got set up in Dongguan were making products high in labor content and insufficiently differentiated (otherwise they would have been set up in Shenzhen, where costs were slightly higher but that offered a more convenient location).

And who is getting killed these days? Manufacturers with high labor content (wages are higher in Dongguan than in Changsha or in Ho Chi Minh) and undifferentiated products.

Dongguan hosts a large proportion of migrant factory workers. Apparently that’s good (plenty of labor), but think of the consequences:

Dongguan has been very focused on manufacturing — for example, last time I checked, the minimum capital required to set up a foreign-owned service business was much higher than in Shenzhen or Guangzhou. Of course there are restaurants, hotels, and so on, but manufacturing is still by far the biggest game in town.

There are several positive news. Here are a few examples.

The question is, will it choose to be a ‘nice suburb’? Or will it try to reinforce its manufacturing sector?