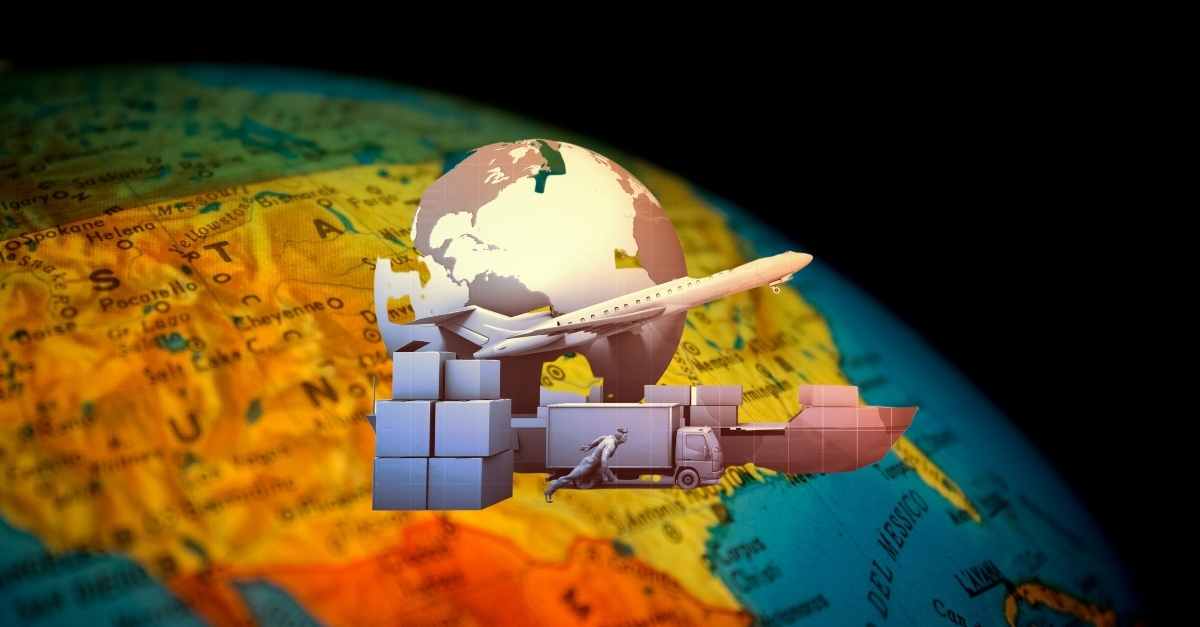 Last week, we recorded and published a podcast entitled Why Are American Logistics Struggling In Late 2021? which goes into detail about the various North American supply chain problems and is getting a lot of downloads.

In that podcast, I interviewed Marshall Taplits, founder of Ship It Done (a USA-based 3PL warehouse and e-commerce fulfillment center). He did a great job explaining why getting products into the States is difficult these days.

Long-time reader Brad Pritts sent me some comments, and they are so good I thought I’d publish them as a follow-up article. Brad has a long and rich experience in the automotive sector and has assisted companies in managing their Chinese supplier base for many years. I always enjoy his comments.

1. Theory: Expansion in volumes and the “bullwhip effect”

You and your guest correctly noted that some of the problems are due to the “bullwhip effect” – that is, the tendency of complex networks to amplify signals and increase the magnitude of variations.

Part of the reason for this is that as ripples run through a dynamic chain, constraints appear – sometimes in unexpected places.  These can be simple – for example, as volume increases, the presence of stacks of inventoried containers may slow down the flow of other containers.

What isn’t at all obvious, or consistent with “common sense”, is that many of these effects are nonlinear, even exponential.  Thus, as you approach some constraints, the delays can quickly get out of hand.  People generally think, and “common sense” dictates, that things behave in a linear manner… but complex networks often don’t.  It turns out that the math behind these markets is very complex.

Some resources in the USA have been short.  Some are widespread, others apply primarily to the two large Los Angeles area ports.

Note that none of these constraints is addressed by increasing the operating hours for the port.

Rail traffic is commonly a major factor in the ocean freight trade.  Many containers bound for the Midwestern and even East Coast of the US arrive in a California port and are transferred to rail.

Railyards have suffered from similar capacity issues, with container chassis being a particular resource of concern.  These were severe enough in the central US rail hub in Chicago that the carriers suspended all service from the West Coast to Chicago for a week during the summer to allow Chicago to improve their backlog.

So what can a shipper do???

Are you stuck with shipping your goods from Asia to the USA right now? Let us know. We’ll try to offer you some advice if we can!