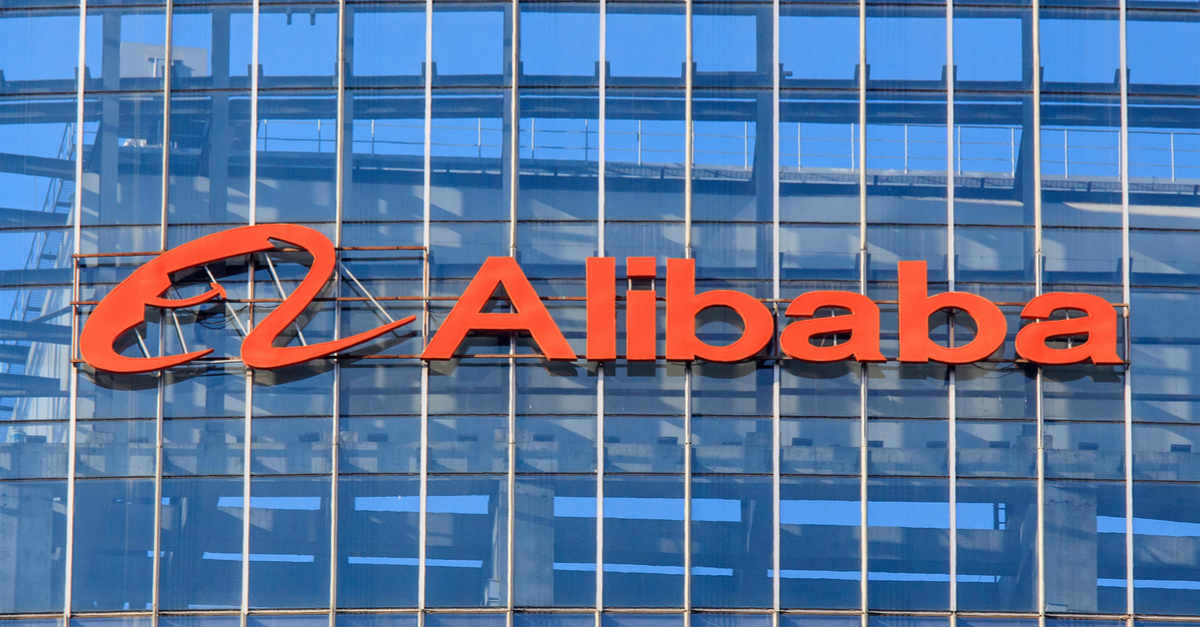 I regularly receive messages from importers who were cheated by a Chinese company and seem very surprised because Alibaba showed that supplier had a “gold” status.

So, what does that gold status mean?

Here is the explanation Alibaba shows on their website:

Gold Supplier is a premium membership for suppliers on Alibaba.com. Members are provided with comprehensive ways to promote their products, maximizing product exposure and increasing return-on-investment.

In other words, in terms of ethical behavior and quality level, it means nothing. A supplier that pays Alibaba gets that status and is given better visibility and a nicer presentation on alibaba.com.

To drive my point, here are a few complaints I received from foreign buyers (naturally I erased all identifiers):

We had ordered one container of A4 paper from a gold supplier. They have cheated us and sent us substandard 70 gsm paper instead of 80 gsm as promised and sample. We won the case on Alibaba but nothing concrete. We are stuck with one 20 ft container in our store which we can’t sell becaue they have put the wrapping as 80 gsm when in fact it is not.

Unfortunately I have faced several delays with the factory in China and the communication has been very difficult with misinformation.  The factory claimed to be very experienced with producing [this buyer’s product], but they have apparently had a lot of difficulty producing good quality samples with any consistency.
The factory is listed with Alibaba.com as a gold supplier, but that doesn’t appear to mean much.  I also tried to check references for the factory in advance, but was told that the customers’ contact information is confidential.

It says it is a gold supplier. I paid for a laptop, but now they are ignoring my communication. What can I do since they still have a working website and their email is still working?

WE IMPORTED 60.000 pc OF TOWELS HAND TOWELS AND BATH MAT FACE WASHES. THEY HAVE TAKEN 7 MONTHS. WHEN WE RECEIVED THEM THEY WERE FAULTY: GASHES, BLACK THREAD, UNDER WEIGHT, OVER WEIGHT…
WE SIGNED A CONTRACT WITH A GOLD SUPPLIER AND THE CONTRACT HAS A CLAUSE — IF THERE IS A PROBLEM AND WE CAN NOT AGREE TO GO TO ARBITRATION AND NO WE DID NOT INSPECT TOWELS BEFORE SHIPMENT BECAUSE THE SAMPLES WERE GOOD AND WE WERE BUYING FROM A GOLD SUPPLIER.

Nearly 4 years ago I wrote The real Alibaba fraud: not the one everyone talks about. At that time, Alibaba had just revealed a serious scandal. Here was my take on it:

[This scandal] is negligible, compared to the intellectual fraud committed by Alibaba in its marketing promises.

Inexperienced buyers get on Alibaba, find a “gold” supplier, and feel they can trust him. That’s the heart of the problem.

Why is it called a “gold” status? Because this marketing is actually directed at a Chinese audience. Alibaba gets its revenue from the suppliers it lists.