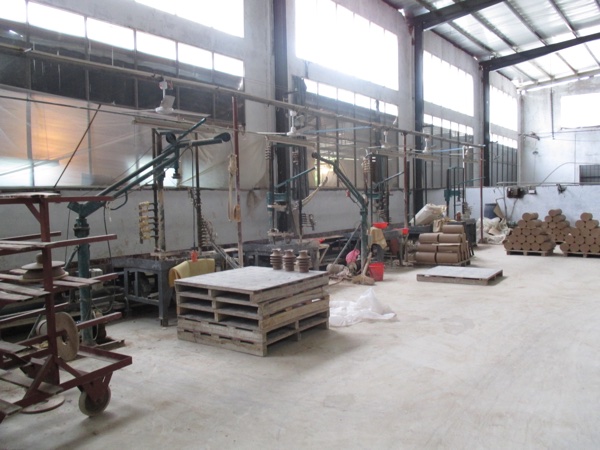 Beijing has been inspecting and closing factories for some time, yet it seems the full effect is starting to be obvious to all. Supply chains get disrupted, many production lines are stopped, and an increasing number of importers are suffering long delays.

There has been no shortage of articles on this topic. Here are a few recent ones (all were published in September):

I thought I’d write responses to the most frequent questions I am asked. This is based on a lot of hearsay from a number of sources (suppliers, our team, clients, etc.) so I can’t be 100% sure of any fact.

Q: What exactly happens? Are factories shut down forever?

There are different cases:

Q: Is it all over China?

It seems like the inspectors move around from one area to the next in teams. They were quite active in Guangdong, then in Zhejiang, then in some Northern provinces and in Jiangxi, and so on. Again, this is based on hearsay and I don’t have any overall number.

Q: What supply chains are most at risk?

Any supply chain that includes polluting activities (be it a tier-1, a tier-2, a tier-3… supplier) faces a risk. Let’s take three examples:

We gave a few more examples in a previous article.

Q: As a buyer, what can I do to avoid disruption in my supply chain?

The second step is to zero in on the potentially polluting processes. If the manufacturers handling them are low-cost and small-to-midsize suppliers, chances are very high they are polluting more than Beijing tolerates.

The third step is to try to move those processes to more environmentally-responsible suppliers, if at all possible. And yes, this will come at a higher cost.

As you can guess, this will necessitate a relatively open-book supplier relationship. And this is a rare bird in China. You might have to move away from your current suppliers and restructure your entire supply chain…

I wrote about this before:

I believe air pollution has become a serious political issue. And water pollution is a serious public health issue. And that’s more important than 1 point of GDP growth to China’s government, I feel.

There has been pressure for quite some time but anti-pollution inspections really had teeth when Beijing found a way to do two things:

Q: Why are so many Chinese factories polluting more than they are allowed?

I guess there are three main reasons.

First, most Chinese entrepreneurs are short-term focused and uncertain about the future. Why invest in better, cleaner processes when one’s wife keeps pushing for more cash and for buying more real estate?

Second, many factory owners have been able to escape any significant fine for years by playing buddies with local officials or by paying bribes to inspectors. They see this as cheaper than full compliance.

Third, China-based manufacturers are not aware of all the ways they can reduce pollution and save money at the same time. This article contains quite a few examples.

Q: Will many factories relocate out of China?

Most factories that would relocate to another Asian country, and keep their focus on low costs, would still buy most of their components from China… and would still be exposed to production delays. (Remember, most of the impact is on component suppliers.) So I don’t see any massive exodus.

As for the theory that other Asian countries are more welcoming of polluting activities, I am not sure it stands on its two feet. Do you remember, a few years ago, when China announced its plan to raise the minimum salary consistently? Many other low-cost Asian countries decided to do the same. I hope they are also taking note of the stricter enforcement of anti-pollution rules in China and they will imitate it too.

Do you have any other question?