You are here: Home / China Insights / China Power Cuts In Late 2021. Will Your Supply Chain Be Affected? [Podcast] 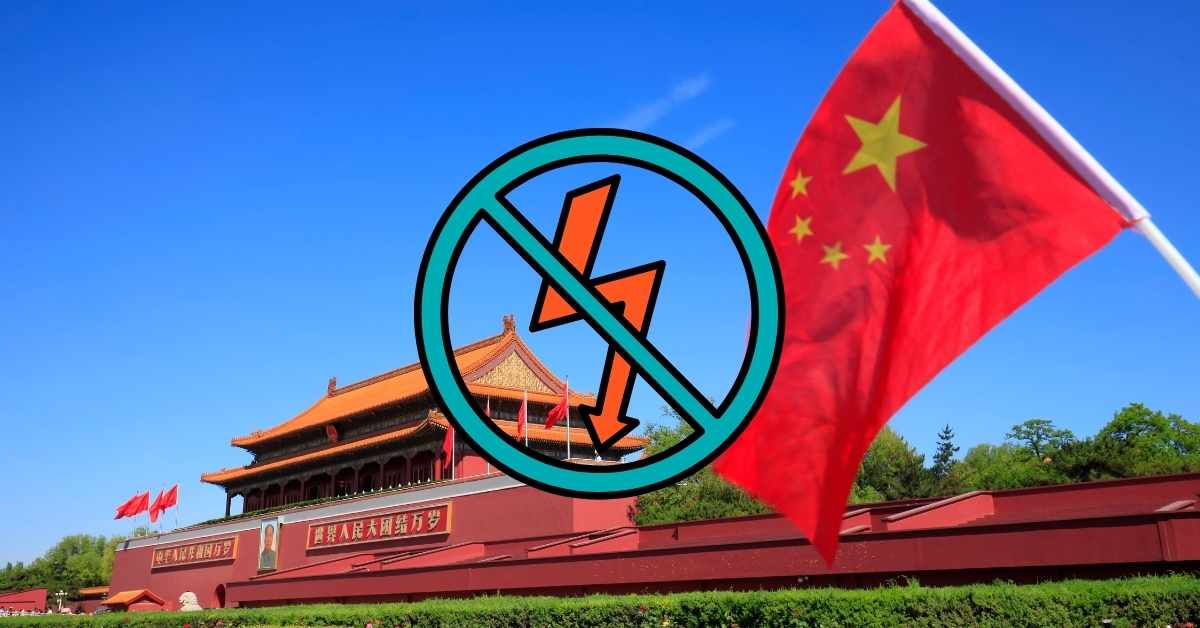 Sofeast’s CEO Renaud Anjoran dives into what’s causing the power cuts around China that are affecting many manufacturers around the country in late 2021. Some manufacturers are having to close for days at a time or work night shifts, but normal people have also been affected, too.

Many importers will be wondering: “Is my supplier affected?” and “Will my order be delayed?”

Given that this is affecting most o the major manufacturing provinces the likelihood is that it could cause you problems, so he’ll also give you some tips on what to do if your supply chain is affected.

🎧 China‘s ‘Power Crunch‘ – What‘s Causing It & How Does It Affect Importers? 🎧

01:28 – What is happening in China to cause power cuts and restrictions? Local authorities are enforcing lower energy consumption due to a lack of energy and high demand, targeting heavy business users in particular. Businesses may be requested to stop operations for a while or operate during off-peak times at night or on certain weekdays. This has hit manufacturing, although even relatively low energy usage manufacturers, such as those doing simple assembly and not doing die casting, injection molding, etc, have been forced to close down for a period of time. Component suppliers are affected and some are complaining of delays. In addition, heavy industries like steel making, fertiliser production, aluminum smelting are certainly affected as they are heavy energy users. PCB and microprocessor manufacturers also consume quite a lot of energy and are affected.

05:32 – Why is the manufacturing sector so impacted by the power crunch? The authorities usually protect critical infrastructure and residential users, so it’s the industrial sector that gets hit by power outages. This has happened periodically, for instance around 10 years ago outages were a common cause of suppliers being delayed. Manufacturers are told in advance of authorities’ plans and can prepare for the outage in advance.

07:28 – What are the reasons behind this power crunch in China? There are a number of reasons for the current crunch:

18:59 – What can importers with Chinese supply chains do to mitigate the bad effects? You need to plan for more supply chain disruption in the coming months. This probably means delays due to downtime caused by localized power restrictions, cost increases for raw materials and components (electricity costs are an excuse for suppliers and sub-suppliers to try to raise prices), and quality issues caused by tired production operators and quality inspectors working through the night.

Stockpiling some extra inventory and keeping a safety buffer in your timelines can help give you some breathing space if things go against you due to the power cuts.

21:29 – Conclusion: What does this all mean? The power cuts in China are just another issue affecting importers in late 2021. We’re also grappling with high shipping costs and delays and high prices of electronic components. too. It seems this will continue on into 2022.