You are here: Home / Sourcing New Suppliers / Effects Of The US-China Trade War On Manufacturing Relocations 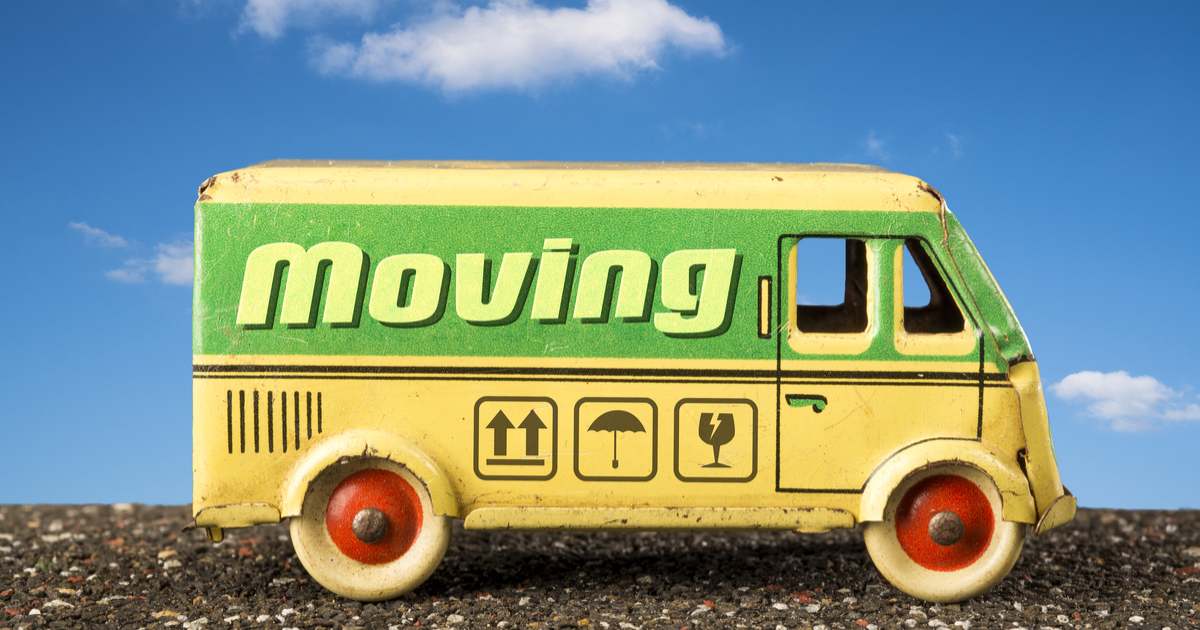 A few days ago, I shared an article entitled Are Manufacturers Really Leaving China? The China Perspective  on Linkedin. David Collins, the author, wrote:

Right now, a full-scale exodus is more talk than anything else; it is too early to tell with any degree of certainty what exactly will happen. But, numerous companies have signalled that they are exploring the option of leaving but have not pulled up stakes yet.

This post generated a number of excellent comments, some of which I reproduced below.

Is there a clear trend of manufacturing switching to other countries?

Dan Harris, who writes the useful, interesting, and entertaining China Law Blog, shared what he sees in his practice:

We do roughly 20 manufacturing contracts a month, with probably 15 of those for U.S. companies — the rest mostly for European, Latin American, Australian, and Canadian companies. Until the trade war, probably 85 percent of these contracts were with China. Now it is around 50 percent.

So yeah, we are seeing big changes. But, we also have many clients who insist they cannot or simply will not leave China.

It seems to be driven primarily by large-scale manufacturers, as Paul Saulo pointed out:

Sounds like the top tier manufacturers are rebalancing to various manufacturing bases to hedge risk in any one locale.

Michael Faas agrees, but also suggests this trend is not impacting every production order:

What I have been seeing from manufacturers large enough is they are beginning to say they have a line or a facility in Vietnam. Very clearly looking to get around US tariffs while everything else remains in China.

Let’s not get American-centric here and think that just because they are doing it one way, the rest of the world is following suit.  The majority of Chinese exports DO NOT go to the United States.

Timothy Lamb shared what he sees his suppliers are doing. Hedging risk is not an entirely new trend, but it might well be accelerating:

This isn’t just about tariffs. Many of our Chinese suppliers either already have facilities in SE Asia or are in the process of moving; and their sub-suppliers are following. Most are on list 4 so have not yet been directly impacted by the trade war.

Are many US importers still staying in China? Why?

Richard Brubaker, founder of Collective Responsibility, pointed out the difficulties of moving production out of China:

We did a study for UN a few years back on movement away from China. The reality is there are very few places to go, they are usually more expensive, and the cheaper options often comes at a productivity / quality cost.

Also, important to keep in mind that China has a vertical/ comprehensive support base that supports manufacturing, so even if you do leave, you are still having to purchase a lot of pieces from China, which adds transportation costs.

Finally, why no one wants to leave is the China market. So, if they are it is usually done in a way where capacity to fill China market is kept, and then the rest is split around the APAC region (or globally) in a way that mitigates political/ economic risk.

Just got an email from one of our international manufacturing lawyers a few minutes ago, saying the following: I keep getting companies telling me they need to move their manufacturing out of China NOW.

Most essentially tell me they want their new location to be exactly the way China is now, or even better. They seem to be ignoring that it took decades for China to get where it is now and these other countries may never get to the China level, even with decades of effort.

Is Vietnam going to get all the benefits from manufacturing relocations?

Nobody suggest Vietnam is a bad choice in itself, however Dan Harris commented:

There are two big issues with Vietnam. Its factories are super super busy and its logistics can be spotty. Most of our clients are these days going to Thailand or the Philippines, both of which are also at less risk of being hit with tariffs and duties because they are not Communist.

And Andrew Hupert from China Solved noted that relocating expat management to Vietnam was not always easy:

VN for manufacturing (with the possibility of dealing with the same people you worked with in Dong Guan or Yiwu), but the crowds, chaos, language, and compliance issues mean you will not be moving your family there any time soon.

Andrew Hupert, who is now based in Chiang Mai, vouched for its quality of life:

Thailand is still the best place to put managers (expat or near-pat) since it is the most liveable place in the region (except for Singapore, which is pricey and far away).

However, Richard Brubaker mentioned a few downsides of that country:

Separate from Thai politics, the reoccurring floods have scared off a number of brands that I was working with.

However, as a regional purchasing office, for a number of the reasons you mention, I see a lot of potential. Especially against Singapore, which 5 years ago would have been the favored location, but is too expensive and visas are still restricted.

One other plug for Thailand …. a strong talent pool.

How about you? What do you see in your supply chain?

Get expert help to improve YOUR product quality from suppliers in China or Vietnam. Read: Quality Assurance In China Or Vietnam For Beginners

Download your free copy of Sofeast’s eBook and learn the common traps new importers from China or Vietnam fall into, and how to avoid or overcome them in order to get the best possible production results. It also outlines a proven quality assurance strategy that you can follow in order to have better control over your product quality, covering:

Sounds good? Hit the button below to get your copy now: