You are here: Home / Supply Chain / Why Your Product’s Final Assembly Should Be Close To Its Key Components 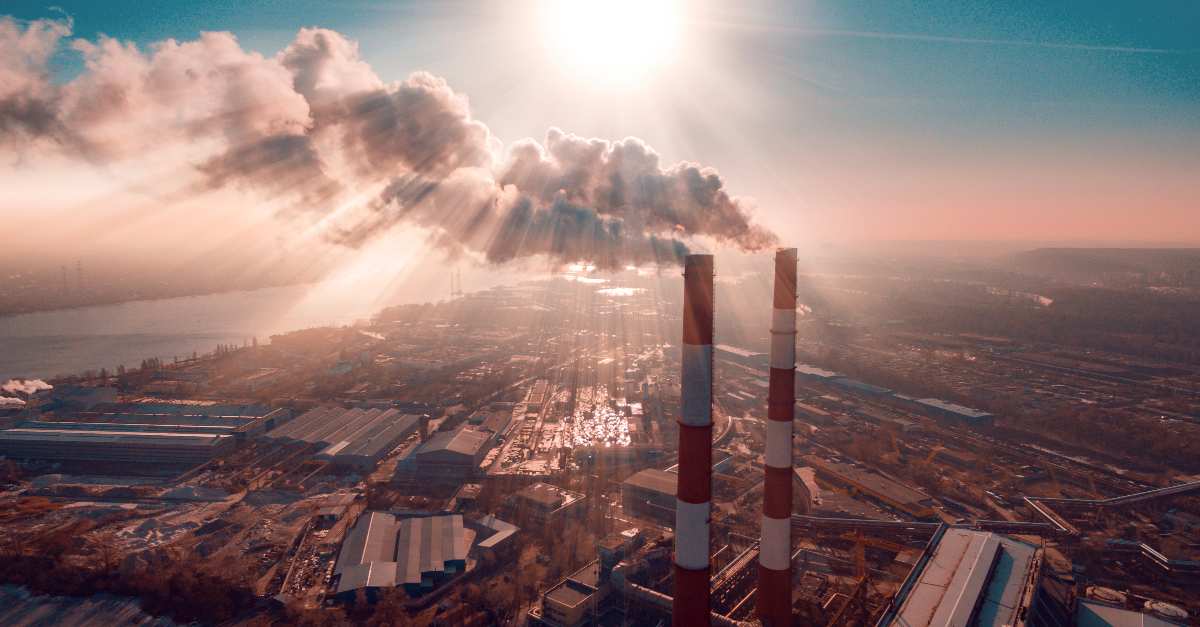 Every week we talk to people who have been developing a new product. And they have usually been thinking hard about the country of final assembly.

Here’s why it usually makes sense for the final assembly to take place near where the key components are sourced from.

China. A must for components, especially for electronics.

Committing to China is becoming rather risky if products are to be sold in the USA. However, for a new company, finding all the components in China is often easier and cheaper than trying to find them in other places. Especially if electronics are involved.

(By the way, that’s the real strength of China as a sourcing country. On average, its manufacturers are not great, but as a whole, they have gathered a ‘critical mass’ that is sorely lacking in Vietnam and India, as well as places like Romania or even, in some verticals, Mexico.)

Is it feasible to source parts in China and assemble products in a different country?

So, the question often becomes ‘why not get most of those parts made in China, and perform final assembly of the product elsewhere?’

And, in some cases, it makes sense. There are clear benefits:

👂 We discuss moving assembly out of China in this episode of the podcast.

Now, what about the drawbacks?

What if there is a quality issue on one component, and you only find out about it after the assembly site receives 10,000 pcs of each component?

What if the colors have to match precisely, and they are not far apart, but the color of one part is a bit more grey and that of the other part is a bit redder?

These are common risks. And it might bite especially hard with custom-made parts. It is very costly – in dollars and in time — since sending parts back to China (re-importing them) for re-processing and re-exporting is neither straightforward nor fast.

What do the best manufacturers do?

Look at the best carmakers. They want their assembly factories to be close to the market. But they absolutely want their key suppliers to be close to the final assembly. For certain parts, they only maintain an inventory of 4 hours, and their supplier (which is sometimes just on the other side of the street) produces and delivers continuously. That allows for fast feedback and fast adjustments. It is ideal.

And, conversely, look at what bad manufacturers do. Foxconn has set up assembly facilities in North America and in Europe, close to some of its customers’ markets. But most of the parts come from Asia. And they regularly have last-minute bad surprises.

As my partner Fabien sometimes says, ‘a supply chain is not like a set of Lego bricks’.
It has to be planned carefully and it can’t be moved around easily. Bad decisions will be paid for over a long period.

And what of a long supply chain’s impact on inventory?

You can actually use a relatively simple model to have an idea of the impact of a longer supply chain on the level of inventory needed – I covered it in How Much Inventory Do You Need?

After the disasters of 2011 (Japan tsunami, Thailand floods…), an MIT professor and a representative of Ford Motor Company set out to create a model that is not overly complex and that aims at:

The more spread out your supply chain is, the more inventory you will need in order to cover potential disruptions since those disruptions have a greater impact.

Have you made moves to relocate some or all final assembly out of China? How has having a longer supply chain affected you? Please comment with any thoughts, experiences, and questions you may have.

To learn more about reducing risks in your supply chain, read this series of blog posts on supply chain risk management.