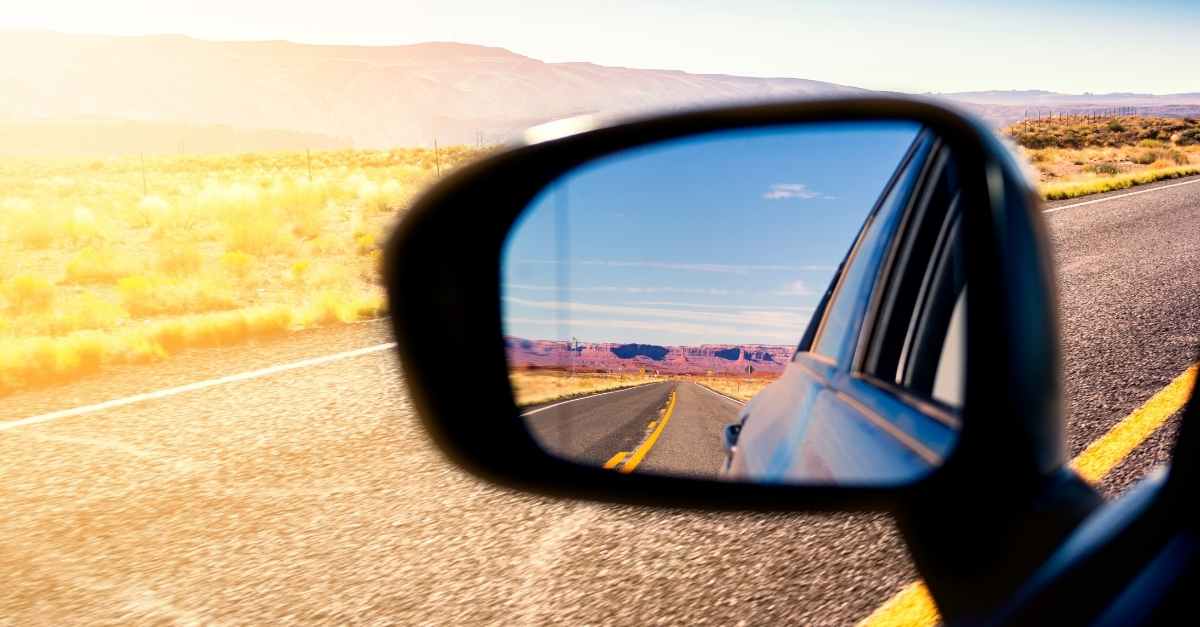 I have written a number of posts over the past couple of years about supply chain risk management. This one is a short addition to the series.

As I wrote before, volatility, uncertainty, complexity, and ambiguity (collectively called VUCA) are making supply chain managers’ jobs much more difficult than in the previous 30 years.

The latest hair-raising events are the sudden lockdowns of certain cities and provinces of China, forcing tens of thousands of factories to stop all activity temporarily. Fortunately, so far, it has been less impactful than we feared, but the threat of severe outbreaks has certainly not disappeared.

One way to address the ‘VUCA’ is to draw a list of foreseeable risks and to use it as a basis to form a business continuity plan.

About two years ago, I wrote this advice to start planning for business continuity:

Make a list of all the events that could prevent your company from functioning as intended and keeping your customers (and other stakeholders) happy.

Some will be internal, for example:

Some will be external, for example:

Look at the issues that have happened in the past, to inform your risk analysis. Start with those. If they already occurred, there is a good chance they will come back at some point.

Actually, most of the current “exceptional” issues could absolutely be foreseen, simply by looking at the past.

If one looked at the freight cost over time, not only for standard containers but also for tank and bulk shipping. This cost graph shows some severe peaks & valleys: 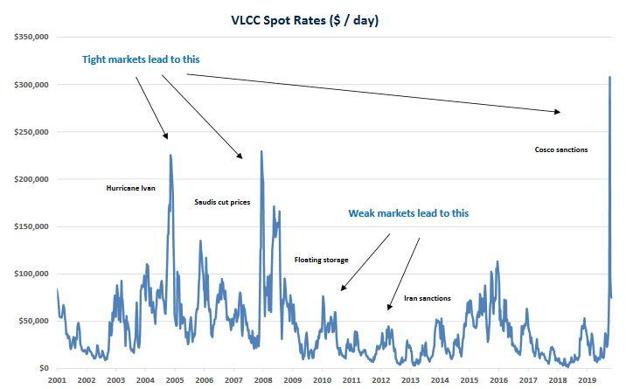 (Thanks to Lars Jensen for pointing this out in Linkedin. The image source is his post.)

This is a “once a century” event that epidemiologists have been warning us about for a long time.  The 1918 pandemic killed millions. 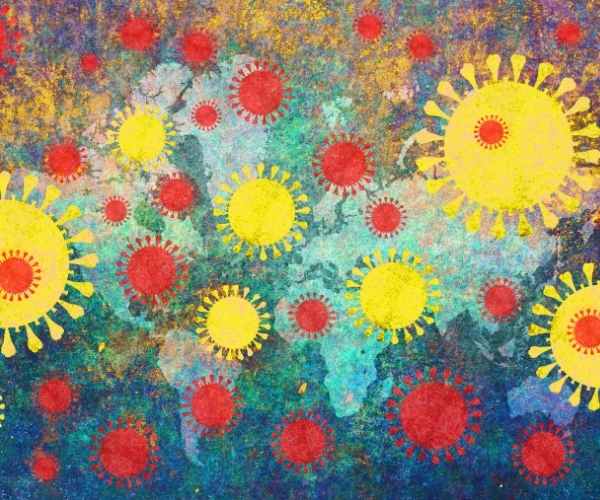 It did motivate some presidents (e.g. George W. Bush in 2005) and some public health specialists (e.g. Bill Gates in 2015) to take steps. Unfortunately, it is clearly not sufficient to scare most decision-makers into taking preventive measures.

Example 3: the war in Ukraine

Everybody is watching in horror at the situation in Ukraine. And, as sad and revolting as this invasion is, it was clearly foreseeable since the 2014 invasion of Crimea and the publication of Putin’s intentions.

As a result, Ukraine’s army has been doing intensive preparations and are in a much better state of preparedness than they were 8 years ago, hence the difficulties Russian troops are experiencing. 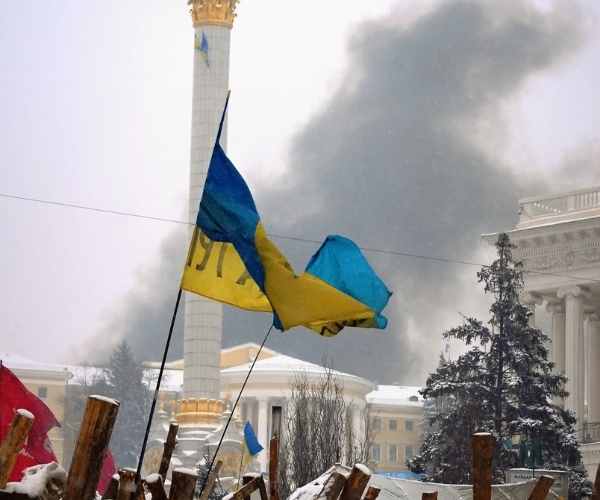 This is not a minor event. Economic growth is slowing down. This invasion and its reactions may define the geopolitical state of the world for decades to come.

Who knows, international trade might be forced to drop like it did in the 1930s (another precedent to take into account). Some are starting to wonder if today’s global supply chains are a good thing.

Example 4: the rise of the RMB

Some importers have been complaining about the rise of the RMB. And it is true, the recent trend hasn’t been favorable to foreign buyers.

However, if one looks at the longer history of that exchange rate, one can see that the trend was much worse from 2005 to 2008. 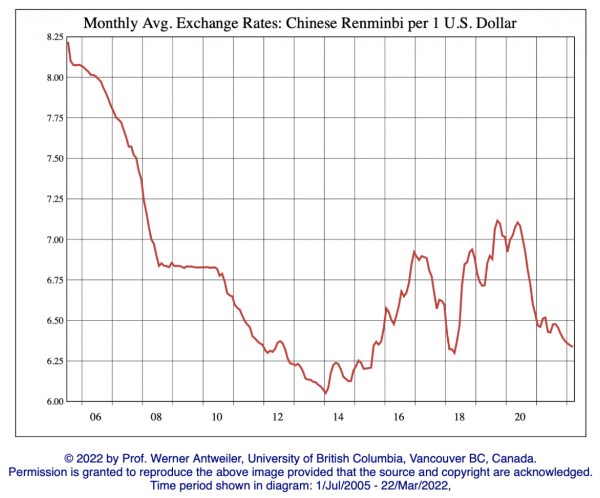 Example 5: the current wave of extinction of species on Earth

This is not “once a century”. The count is in hundreds of millions of years. But biologists have been warning us that we may be living the 6th great extinction.

Here is a nice article about the past 5 great extinction events that have occurred so far on planet Earth.

I guess one can conclude with a simple rule of thumb — if it has happened in the past, it will probably happen again.

And there is another rule of thumb that probably needs to be forgotten — if someone has been in place for a certain time, expect it to remain in place in the future for the same amount of time. It doesn’t seem like very good guidance in these troubled times.

Remember, if you want to read my other posts about supply chain risks and risk management, click here.