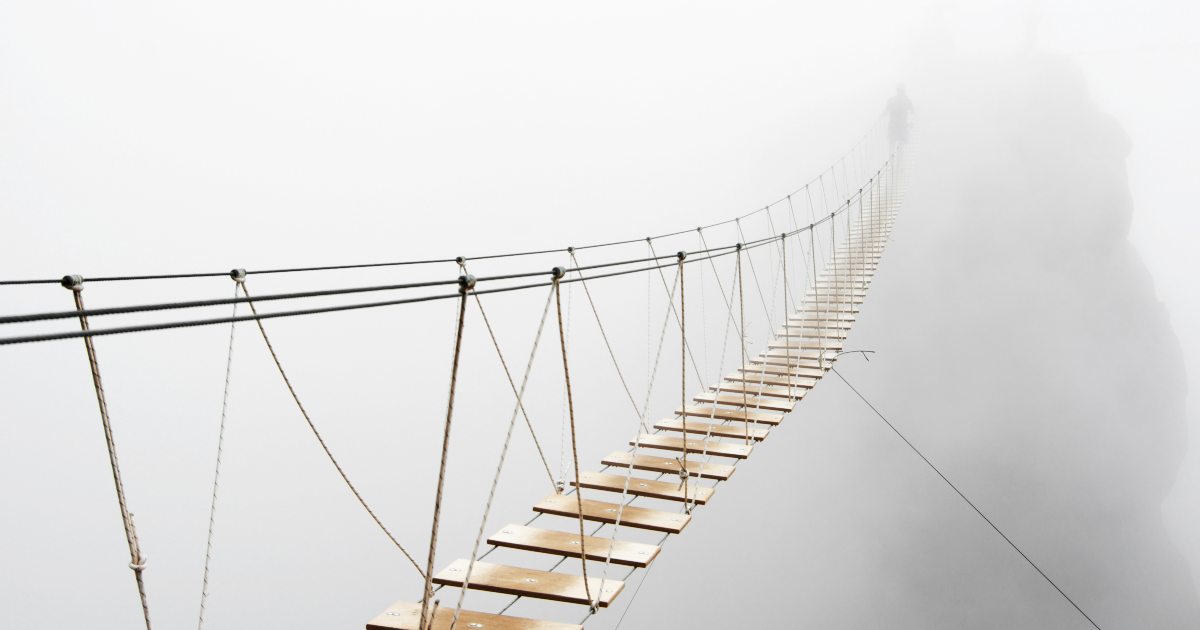 We seem to be at a pretty low point right now:

And, most amazing of all: the situation has been changing dramatically every 1 or 2 weeks.

I am starting this new series on supply chain risk management. It may run up to 8 or 10 articles, in total.

Sourcing may never be the same again…

Here is what went through the heads of most procurement professionals in companies that import products from China:

Many more people are now open to the idea that a good business can’t simply be built on a “find a supplier that passes the audit and that offers a good price” approach. This seemingly unprecedented crisis is causing many decision-makers to rethink their sourcing strategy.

Here are two questions related to supply chain risk management that I’d like to focus on:

Have you worked on mitigating VUCA? 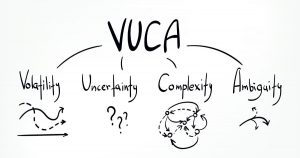 VUCA stands for these 4 concepts (I added my comments in blue):

I’d say we are in a VUCA storm right now!

Last summer, we mentioned VUCA in our webinar on developing a low-risk supply chain, at 7’30”. Gathering information about your supply chain and taking appropriate measures (e.g. backup sources) help reduce your exposure to VUCA. We’ll go deeper into this in upcoming articles in this series.

Knowledge, understanding, and preparation help mitigate VUCA. And I see plenty of companies lacking all three.

Have you planned for Black Swans? 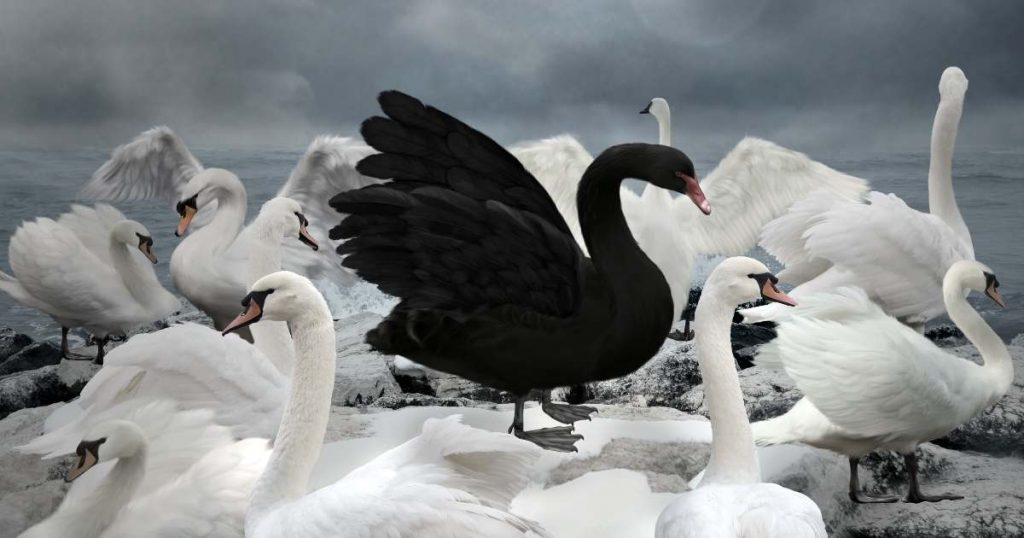 Let’s focus on the “U” in “VUCA”. One of my favorite writers, Nassim Nicolas Taleb, defined a Black Swan as follows:

What we call here a Black Swan (and capitalize it) is an event with the following three attributes.

First, it is an outlier, as it lies outside the realm of regular expectations, because nothing in the past can convincingly point to its possibility. Second, it carries an extreme ‘impact’. Third, in spite of its outlier status, human nature makes us concoct explanations for its occurrence after the fact, making it explainable and predictable.

I stop and summarize the triplet: rarity, extreme ‘impact’, and retrospective (though not prospective) predictability. A small number of Black Swans explains almost everything in our world, from the success of ideas and religions, to the dynamics of historical events, to elements of our own personal lives.

Here is an example of a Black Swan that hurt many supply chains:

In 2011, an earthquake and a tsunami hit Nort-East japan. Here is Wikipedia’s description: 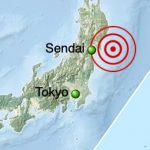 modern record-keeping began in 1900. The earthquake triggered powerful tsunami waves that may have reached heights of up to 40.5 meters (133 ft) in Miyako in Tōhoku’s Iwate Prefecture, and which, in the Sendai area, traveled at 700 km/h (435 mph) for up to 10 km (6 mi) inland. Residents of Sendai had only eight to ten minutes of warning, and more than a hundred evacuation sites were washed away.

Is it a Black Swan? It certainly seems to fit the description:

Taleb mentioned this major incident on his ‘notebook’ (note No. 142).

The Japanese Nuclear Commission had the following goals set in 2003: ” The mean value of acute fatality risk by radiation exposure resultant from an accident of a nuclear installation to individuals of the public, who live in the vicinity of the site boundary of the nuclear installation, should not exceed the probability of about 1×10^6 per year (that is , at least 1 per million years)”.

That policy was designed only 8 years ago. Their one in a million-year accident almost occurred about 8 year later (I am not even sure if it is at best a near miss).

Taleb’s book ‘The Black Swan’ includes mentions of many similar predictions. Events that, according to elaborate mathematical models, should happen once in several lifetimes of our universe… and that did happen a few years later.

The conclusion is that one simply can’t model all possible disruptions in the years to come. A mega-tsunami 9 years ago, a global pandemic this year, maybe something serious again in a few years.

One can imagine many scenarios — will we watch a Hollywood movie about a mega-storm (exacerbated by global warming, of course) that devasts the US East Coast? — and we will go over this in the next article in this series.

The key is actually to get ready for such disruptions. Expect them. And structure your business systems based on this expectation.

Do you need help with supply chain issues or have something else that is troubling you?