You are here: Home / China Insights / Wuhan Epidemic: Why Major Supply Chain Disruptions Are Coming Up 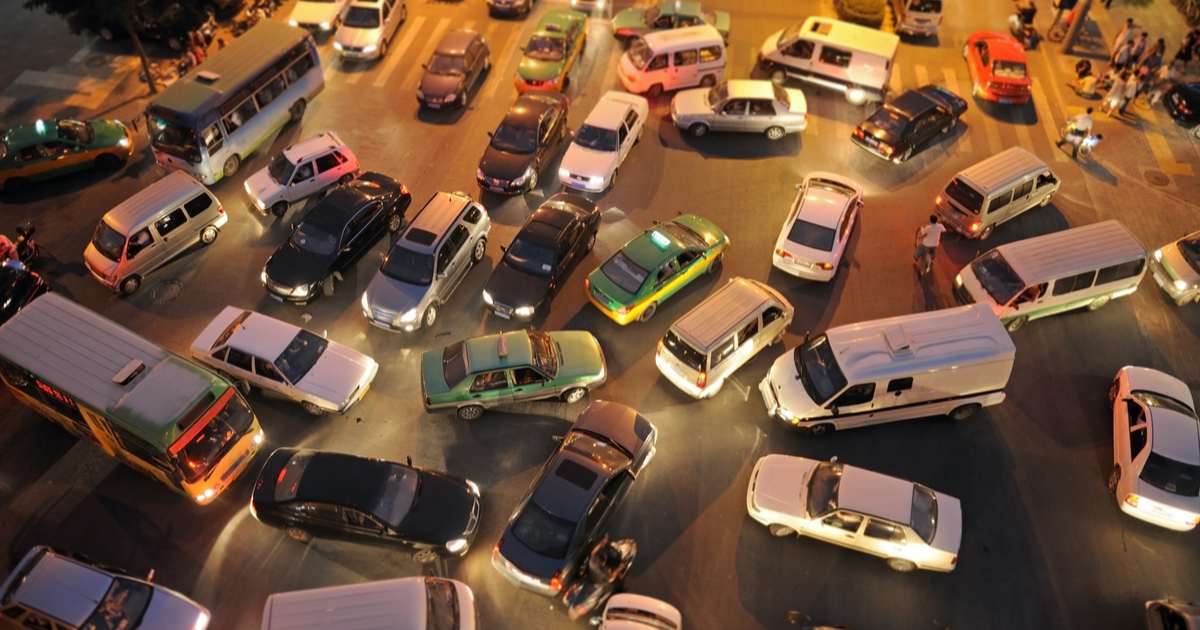 In my last article on the topic of the epidemic that started in Wuhan, I mentioned there would be real effects on logistics and manufacturing.

Today I can affirm some of these effects can already be observed. And it is definitely going to impact some importers’ sourcing strategy.

The risk of discontinuity of supply

A major risk – perhaps the greatest risk – for an importer is the discontinuity of supply.

If several key suppliers suddenly close down or are several months late in their shipments, it is a deadly threat to the business.

It is much worse than, for example, Trump slapping a 10% tariff on goods since they can survive that extra cost for some time and work on making changes to their business model. When there are no goods to sell/use, and no activity takes place, some companies will fold in just a few months.

Bad news, it is already happening!

The auto industry in and around China is going to be affected badly. There are several reasons for this:

Shortage of industrial components will force productions to be down. And that’s very, very costly. A car plant that is not working is losing over 30,000 USD per minute.

This will start to be commonplace for most manufacturers in China in a few weeks. Not just for car productions.

A toaster and a backpack, for example, seem like relatively simple products. But each is made of tens of different components!

Some electromechanical products include more than one hundred parts. If one part is unavailable, the whole product can’t be made…

Even worse, if one custom part is unavailable, finding a replacement might take months of development and sometime re-certification work with a new supplier. And that’s very expensive.

Shipping products from China to other countries is getting more difficult

Were you planning to ship products by air? It might be impossible, as many airlines have cut their China flights. This represents a serious reduction in air cargo capacity.

And what about specialized air cargo carriers? It seems they are starting to cut their China flights, too.

That’s very unfortunate. When there are production delays, there is GREATER demand for air shipments…

It seems couriers will work as usual next week (apart from the lockdowns in some areas). One can expect a lot of demand for sending small quantities of product by courier, as well as extra demand for sanitary equipment (masks etc.). I am not sure the providers can keep up with that demand.

Now, you are probably thinking, this won’t affect sea shipments. However, some difficulties are emerging for sea freight, too.

Here are some additional answers to some important questions that you may have about supply chain disruptions:

Will migrant workers even come back to factories next week?

This is the biggest unknown:

In areas like Dongguan or Ningbo, where there is a lot of migrant workers, factories might have to operate at a much slower pace…

Many people fear wages will rise by 10 to 20% over the next 4-6 months, as the labor supply is reduced. If this happens, many suppliers might request an increase in price or threaten to cancel certain orders (which are no longer profitable).

Is it easy to check with component suppliers if they can keep to their original plans?

Most of them are uncertain about how many workers will come back and whether their own suppliers will deliver the materials they need.

Some suppliers can’t commit to anything at the moment, while others are more optimistic (for what it’s worth…).

Will some factories close (or not re-open at all)?

I am afraid many small and midsize factories may shut down forever. Not a high proportion of factories, but it could be in the hundreds and maybe thousands!

It might ripple down through the supply chains they are parts of. They will usually owe money to their suppliers, who will be weaker financially. If they lose several suppliers this way, they could fail as well.

Is this crisis going to impact sourcing strategies of many companies?

I believe so. Until now, China was seen as a low-risk manufacturing area. This is changing.

Quantifying risk is possible, but translating it into dollars or euros is not straightforward, and that means low costs are always given more weight (in good times).

Suddenly, an existential threat comes up, and many organizations are re-evaluating their supply chains. The goal becomes being more resilient when unpredictable issues come up. If there is a way to do this without a massive increase in costs, it is evaluated seriously.

Let’s take an example. A company in the US works with a factory in China to make its own electronic products. They can develop another assembler in, say, Mexico. To reduce risks further, they need to set up an entire supply chain (as much outside of China as possible) to support that assembler. That takes time (anywhere from 3 to 12 months, depending on the product complexity), but it is doable.

Does it increase costs? Usually, the answer is yes, for several reasons:

In some cases, double-sourcing doesn’t add significant costs. It differs widely from situation to situation.

Will some importers declare a change in strategy publicly?

Any declaration this week that brand X is considering relocating production out of China might trigger a lot of pushback from Chinese consumers. (See what happened with the NBA, with Dolce & Gabbana, etc.)

And, even when they are not a brand sold on the Chinese market, they don’t want to tip their Chinese suppliers off about their plans to reduce the volumes. This can lead to many problems…

What is your situation right now? What are your suppliers telling you? Join the conversation by leaving your comments below…

If your business is affected by the events happening in China right now and you need help, contact me – perhaps we can offer some advice or solutions to help reduce the impact.