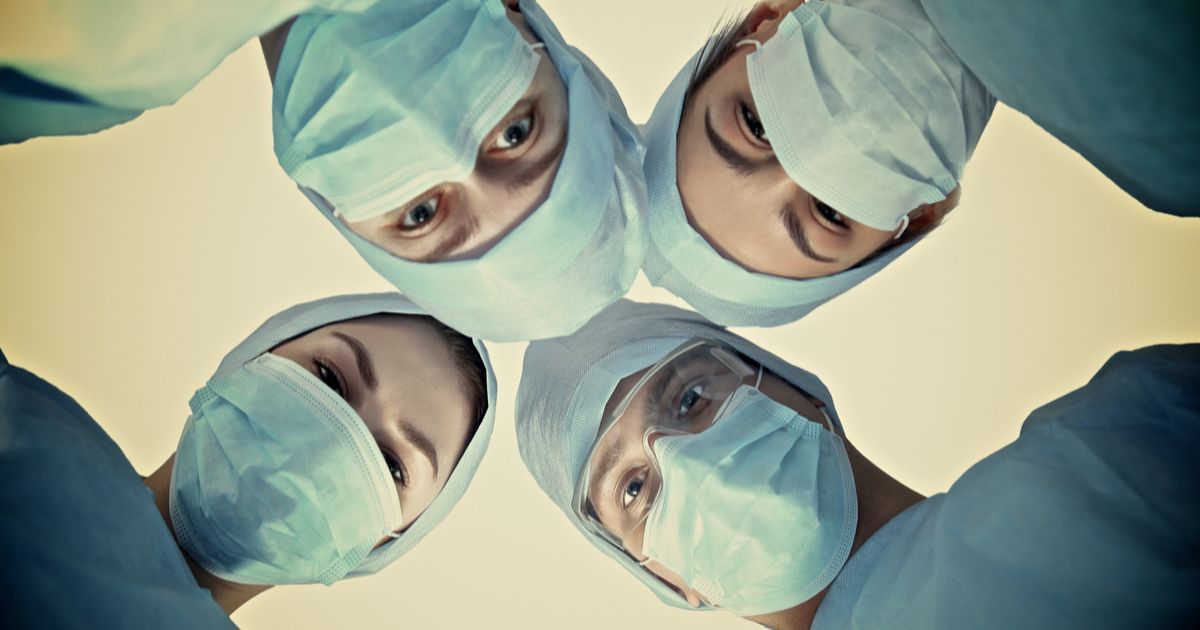 The situation is pretty dark, with a new virus spreading like wildfire and governments resorting to extreme measures.

Nobody believes Beijing’s official numbers. I wrote about the alarming estimates of some Hong Kong experts a few days ago, and finally, the Western press started to report them, too, a couple of days later. 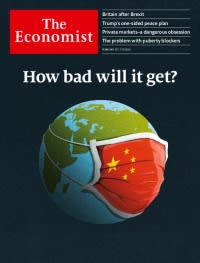 The Economist is asking ‘how bad will it get?’. This is in everyone’s mind.

We have gotten many emails from our clients asking the same question this past week. They want to know how this is going to affect their productions. Here is the gist of our response.

1. Impact on the manufacturing sector

As I wrote last week, a key question is ‘will workers come back?’ With the situation getting very severe, and about 65 million people locked down in their areas, it is obvious that NOT all manufacturing operators and managers will come back.

Another key question is ‘what will be the conditions to resume production?’ Local governments in Guangdong, Zhejiang, and other provinces have forced companies to keep their staff off work (things are not always very clear, but it seems the staff have to be on paid leave, and that period is not counting toward the annual leave allowance).

These issues (many workers blocked in their home towns, longer time off, salaries that still have to be paid, and foreign buyers less willing to send deposits) are causing many factory owners to worry. One called this situation “frost on top of snowfalls“.

Let’s face the facts. Many factories are ‘walking dead’. They are deep in debt, generally to their suppliers. They don’t have cash reserves and can’t keep paying fixed expenses without revenue. This blow can be the final one. Many companies will go out of business if they can’t operate in semi-normal conditions soon.

What is already known at this point?

At this point, I don’t think any decisions have been made. The situation is simple:

The vast majority of factories are closed, and the holiday is getting extended. Certain employees (salespeople, HR staff, R&D engineers…) are starting to work, mostly from home.

Certain factories are hard at work. One of our clients buys protective equipment from China and told us their suppliers of masks, goggles, and similar products are producing but all the output is directed at the domestic market. The government told them exporting is not an option, at this time.

What is the worst that can happen in the next 2 months?

This coming week, HR managers will start to have a much clearer view of the situation, as they contact their staff. They might see the following scenario unfold:

Certain issues might cause the problem to intensify rapidly. Here is what could trigger a worst-case scenario:

If the situation is as bad as what I wrote above, some factory owners will decide to pull the plug. And the manufacturers that depend on their components will have to stop their lines, incur massive losses, and be unable to ship.

The question then becomes, how long will this last? And nobody has an answer. Nobody can forecast a date for a vaccine to be ready, clinically trialled, approved, and manufactured in the necessary volumes.

If nearly all factories restart and most workers come back, there will be ways to mitigate the impact of this virus. If things go out of control, I fear the worst.

Some difficulties have already started to appear on the logistical side. Maybe production can keep going at a reduced pace, but getting the goods delivered to market might present other challenges:

Many people raise the danger of letting Chinese operators (who might be infected without knowing it) touch products that are then shipped to consumers overseas.

Is this fear unfounded? Generally, I guess so. I don’t think there is any risk, as long as the products are not humid (very few bacteria inside which the virus can keep living) and are not sensitive food (e.g. meat). But I haven’t heard of anybody running this type of experiment with virus 2019-nCoV.

This epidemic is causing a lot of purchasing managers to reconsider their risk analyses. China has generally been considered a stable, low-risk area. This is changing!

I remember a few years ago, after the disasters (building collapses, deadly fires in factories, rampant subcontracting) and the “Arab revolutions”, many apparel buyers were pulling production out of Bangladesh, which seemed very risky.

These days, some Western consumers are shocked by the way some minorities in Xinjiang and Tibet are treated, and now they might be worried about their health, too. “Made in Vietnam”, “Made in Portugal”, and “Made in Mexico” are starting to look much better than “Made in China”, don’t they?

Should one expect a massive switch of production away from China in the short term?

No! There is just not enough production capacity in other countries to make the kinds of products (power drills, teddy bears, plastic garden furniture, lighters…) the Middle Kingdom has specialized in.

Having said that, in the long term, this outbreak (and the resulting incredulity and shock of most decision-makers) WILL have a real impact. Three-year plans are changing, and there is no way back. Long supply chains, and reliance on 1 country for most or all of the supply of certain product lines, are inherently very risky.

I haven’t read any announcement in the press about this. No big brand wants to be seen as dropping China with it is in a deep crisis (or “shooting on an ambulance”), especially if that brand sells to Chinese consumers. Yet, make no mistake, decisions are going to be made.

In the very short term, buyers are confirming production schedules with their suppliers. This has started in the past week. Now is time to call for favors from long-time suppliers.

Any impact on South-East Asia?

Cambodia, Lao, Myanmar, Thailand, and Vietnam are going to be hit in three ways.

I am afraid South-East Asia will pay a very heavy price… Perhaps heavier than China itself.

Sorry for being the carrier of bad news. I am trying to help foreign buyers who are wondering what the consequences of this health crisis. I may paint a dark situation, and I’ll readily admit I tend to be rather pessimistic.

What are your thoughts or questions? Please let me know by leaving a comment.