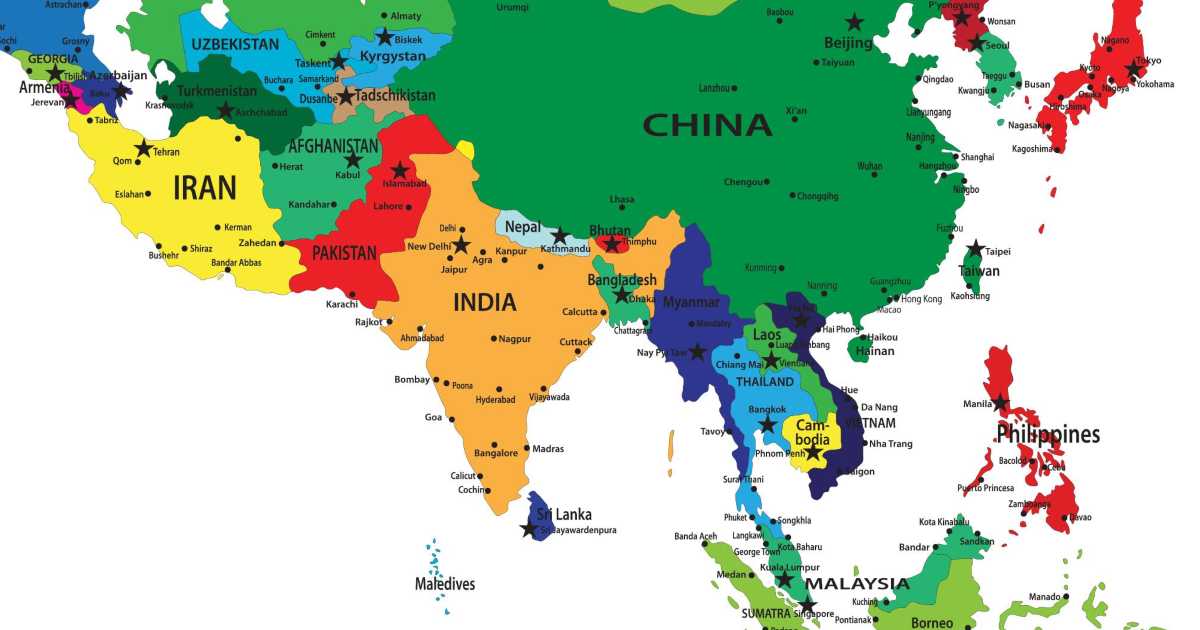 One of the main conclusions of many companies is as follows: ‘diversifying our supply chain outside of China is a must in order to reduce risk’.

There are two main reasons for this.

First, the USA has been leading the charge against Beijing, and any change in the White House will not stop the current trend to “decouple” from China. The general public, the Congress, and the Senate all seem to agree that China is a “strategic competitor” and needs to be opposed.

Second, some disasters can strike one country, and spreading manufacturing sites means a lower probability of being unable to supply products to the market.

We have been asking ourselves about this a lot lately, since our manufacturing arm Agilian is in South China, and many of our clients are based in the USA, Canada, and Australia.

In this article, I compare three alternatives to China. I cover only countries I have been to, and I mix some personal impressions and observations with third party data. There may be gross over-generalizations, and that is probably unavoidable when data are summarized this way.

To conclude, I’d like you to keep one thing in mind. If you already have production in China, what is the set that will bring your risk exposure down the most? Is it China + Vietnam? Two neighbouring countries that are similar in more than one way?

In contrast, China + India seems like a good risk mitigation combination, since India is part of the nascent ‘anti-China block’. Except if they go to war against each other, naturally, but that seems unlikely.

Many events of the past 3 years have taken us by surprise, and there is much uncertainty about what will happen over the next 5-10 years. That uncertainty actually makes supply chain diversification more important.

Where do you stand on supply chain diversification? Has your business already made strides to move into SE Asia or India? How has it been going? Please share your experiences by leaving a comment.