You are here: Home / China Insights / How the US/China Trade War Accelerates the ‘Made in China 2025’ Plan 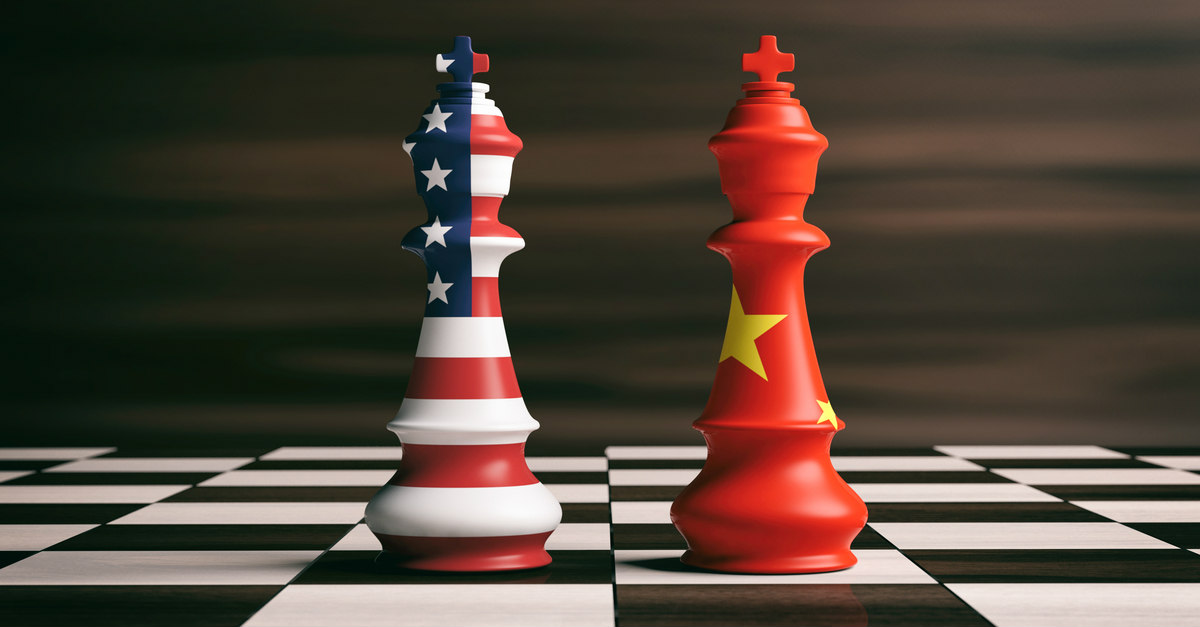 Many journalists wrote about the new tariffs, how the situation will likely evolve over the next few months, and who the winners and losers might end up being.

What I realized is, this situation is helping Beijing accelerate the transition of their manufacturing sector toward higher technologies.

Let’s look at 3 events that all point to this.

1. The US is stopping trade talks with China (published yesterday)

For years, the US has complained American companies can’t fairly compete in China’s market, in part because Beijing forces foreign businesses to hand over their proprietary technology to enter it. That gives Chinese companies an advantage, many experts say, as they can steal the intellectual property US businesses spent years developing.

So before the US and China negotiate any further, Washington is demanding that Beijing stop insisting on technology transfers, the Wall Street Journal reported on Thursday, as well as other economic grievances.

Washington is putting pressure on those ‘legal’ technology transfers to no longer be required? It will push China to do more R&D on their own (and maybe more corporate espionage, too… see this amazing Bloomberg article for the latest example).

Which naturally leads to…

2. The U.S.-China Trade War Means Alibaba Is Producing Its Own Chips (published today)

Alibaba Group Holding Ltd. has added a member to its corporate family: Pingtou Ge, a subsidiary that will design semiconductors tailored for artificial intelligence. It’s part of the company’s pledge to heave $15 billion into research and development on AI, quantum computing, and more.

Chinese companies have never rivaled the U.S., Taiwan, and South Korea in producing the most advanced computer chips. But China is adamant about not missing the next lucrative wave—silicon designed to handle AI tasks such as object detection and voice recognition.

That mission has taken on increasing urgency thanks to Donald Trump. The trade war between the U.S. and China, spurred by the president’s heightened economic rhetoric, has made the Chinese wary of relying on tech from outside its borders.

Imports of many high-value added product categories are now taxed in the 30% to 35% range — in particular, components that can already be sourced within China.

The consequence? People are looking for alternative solutions and it stimulates investment and expansion in those relatively high-tech sectors.

(This was pointed out by a speaker at an event I attended in Shenzhen that was organized by the European Chamber of Commerce in China.)

A few notes about the Made In China initiative

It is an ambitious industrial policy that aims at the following objectives:

It affects every manufacturing sector, and local governments at every level have a broad ability to designate a project as being in line with Made In China.