You are here: Home / China Insights / 9 Consequences of the Upcoming US-China Trade War 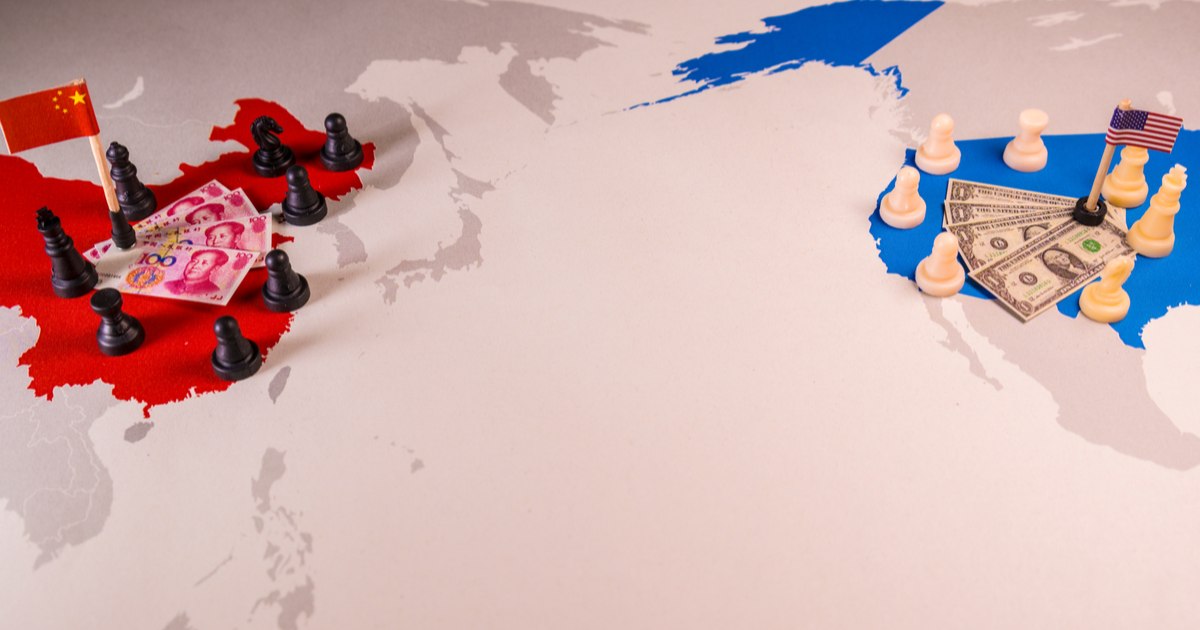 Based on all the articles I have read about the current geopolitical situation, I am not optimistic about the affect of the US-China trade war on American importers. Dan Harris, who wrote “the US-China Cold War start now,” announced that a “mega-storm” might be coming, and he may be right.

Now, if things turn out as bad as predicted, and if tariffs apply on more goods imported from China to the US — and at higher rates — what does it mean for US importers?

What will the damage from the US-China trade war look like?

These are my thoughts about who or what is going to be hit hard by the ongoing ‘trade war:’

1. Small importers will be hit much harder than larger ones

If you work with very large Chinese manufacturers, many of them have already started to set up operations outside of mainland China, for the simple reason that most of their customers have been pushing for that.

They are in Vietnam, Malaysia, etc. And this is true in most industries — from apparel to electronics.

Do they still have to import most of their components from China? It depends on their footprints. As I wrote before:

You set up a mammoth plant and you don’t want your high-value component suppliers to be more than 1 hour away from you, for just-in-time inventory replenishment? They can be requested to set up a new manufacturing facility next to you.

2. A higher total cost of goods purchased from China

This one is obvious. If you have orders already in production, they will cost you more than expected.

The RMB might slide quite a bit, and that might alleviate the total cost. I hope you have followed my advice and started paying your suppliers in RMB, to benefit from it automatically.

Beijing might also give other forms of subsidies to their exporters. They might be quite visible (e.g. a higher VAT rebate) or totally ‘under the table’.

Can you say the tariffs are Beijing’s fault, and so your suppliers should absorb the tariffs? That’s not going to work.

When tariffs went up from 0 to 10% on some product categories last year, many suppliers agreed to absorb half that amount (5%) in exchange for larger orders. The logic was as follows: higher orders lead to better deals with component suppliers and to higher production efficiencies, which means lower costs.

When tariffs go from 10% to 35%, what else can US buyers give their counter-parties? Payments in advance? Lower quality standards? I don’t believe that.

4. Difficulties at several levels in the supply chain

Do you ship American wood for processing in China and re-exporting to the US? You might have issues getting that material into China as smoothly as before. And then, the US Customs office might give you a hard time when you bring the goods in, too!

Who knows what non-monetary barriers the Chinese will erect. One can count on their creativity…

There are a finite number of Vietnamese export-ready manufacturers that can make your orders. And, chances are, their capacity is already full. If you haven’t prepared this move for months (or years), other US companies have. The early bird gets the worm…

Same thing with Thailand, Indonesia, India, and so on, with the exception of apparel and (maybe) footwear.

Several US companies asked our company to look for assembly plants in Vietnam and, in those cases where we found some options, they were much more expensive than China. There is a reason why China’s share of hard goods production in Asia has kept growing in recent years — competition is often non-existent.

As I wrote before, since China announced their 5-year plan to increase wages, other Asian countries adopted similar plans. That’s how we got to this upward trend across the board:

Now, with China’s products suddenly much more expensive, what are these competing countries going to do? Won’t they take advantage of it and push wages further up, at least for the export manufacturing sector?

There could be some ‘silver linings’ due to the trade war

It is not all bad news though. We may see these benefits caused by China and the USA slugging it out too:

7. Many opportunities for Mexico

Mexico should be the clear winner of this trade war. They are next to the US, their labor cost is comparable to that of China, and many American companies have long had extensive operations there.

The fittest will survive. Many uncompetitive manufacturers and traders will fold. Consolidation will accelerate.

I often look at what happened in Japan and South Korea. Each of these countries developed very fast and, when the going got tough, the export manufacturing sector got devastated. Only the most competitive survived.

I’d bet that, if the tariffs hit hard, far fewer operations will get closed for environmental reasons. Preserving employment and social peace will prevail.

Do you agree with my list? Do you have any downsides or benefits to add that I haven’t included here? Please give me your thoughts or any questions you may have, by leaving them as a comment. I’d love to know your take on things.