You are here: Home / Supplier Management / Is Factory Consolidation Accelerating in China? 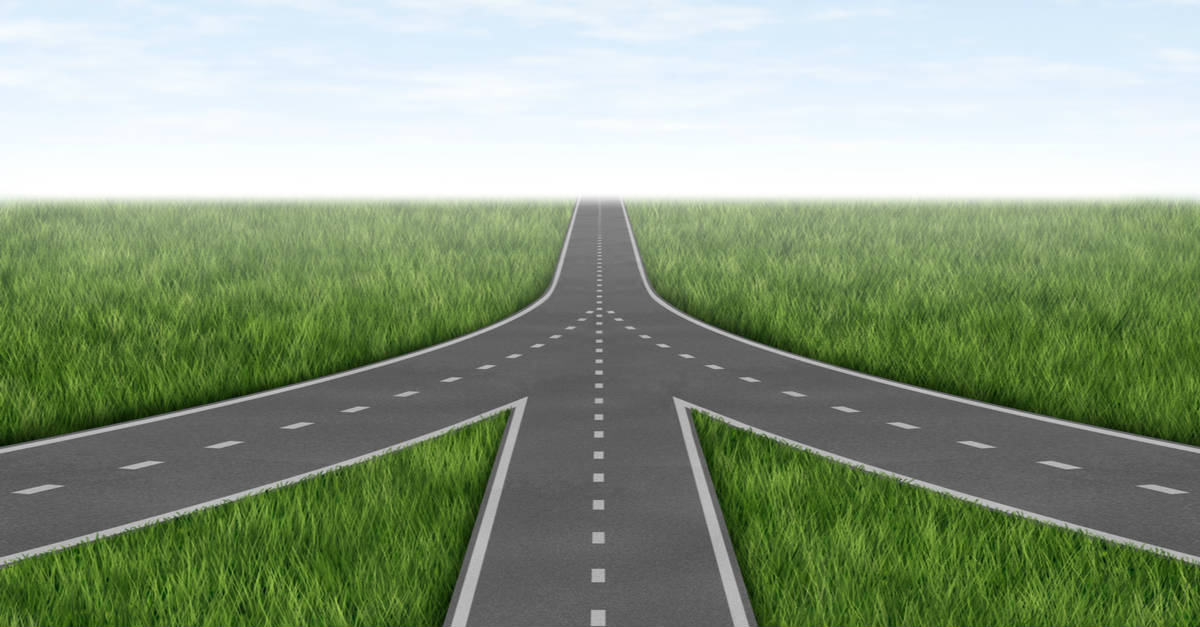 I had an interesting discussion last week about one of the mega-trends I see happening in the Chinese Manufacturing sector — the consolidation of the manufacturing sector, from many players of all sizes to a few large players.

Several factors, most of which act in an inter-related manner, are driving this trend. Let’s look at the major factors.

Competition drives inefficient players out of the market. With Alibaba.com, 1688.com, and other directories, sending an RFQ and comparing prices is a child’s game.

The average Chinese factory is so inefficient in its use of labor (no training and low productivity) and capital (bloated inventory, failed automation projects…), I expect only half of them to survive in the next 10 years.

I might be wrong if the general economic climate remains rosy. But, as soon as a recession hits, many companies close.

The European Union, the USA, Canada, and other advanced economies have been setting stricter standards. And it represents a cost that the importer ‘pushes up the supply chain’ to the manufacturer.

Here is what an executive of Hasbro recently said at a conference:

“It takes 1 million USD in sales just to pay for compliance, let alone for the fees themselves.”

3. Compliance requirements, from Beijing’s side

Air and water pollution have reached a level that is no longer tolerable to the general Chinese population. The central government has set up inspection teams that go into factories, area by area, and catches highly-polluting operations. Some get warned and fined, and others are immediately closed.

These inspections, coupled with ever-higher environmental standards, have forced many small operators to withdraw from the market. For example, in surface treatment processes (plating, anodizing, etc.), a typical small factory can’t justify the investment in the necessary water treatment equipment.

Who stays open? Larger facilities that can make that type of investment.

4. The race to over-capacity

As Jack Perkowsky wrote, “it’s a fact of life: economic forces within China tend to create overcapacity in every industry.”

This is not a new problem. The New York Times wrote this in 2012 about the steel industry:

An obsession with size and technological advances has saddled Chinese steel

mills with a surfeit of high-end capacity and the equivalent of $400 billion in debt, leading to a drain on profits.

Excess capacity is projected at 110 million tons this year, about 14 percent of total capacity. That will mean that margins, which were already thin in 2011 at 3 percent, will cont

inue to be squeezed 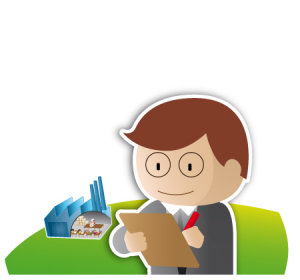 It has happened, or is going to happen, in most industrial sectors in China. And what is Beijing’s typical response, in order to prevent bankruptcies and mass layoffs? Push the players to mergers & acquisitions. Which leads us to the next point…

have at least one national champion in each promising industry – for example, massive consolidation was forced upon the solar panel industry, as this article from 2015 relates:

China’s Ministry of Industry and Information Technology (MIIT) has issued further government guidelines on the need for a major consolidation of PV manufacturing companies.

MIIT has issued guidance over the last few years on the need for restructuring the sector due to overcapacity notably in the number of polysilicon producers, leading to instructions over wafer, cell and module production consolidation.

The same New York Times article from 2012 analyzed this issue in the steel industry:

Beijing has tried to address problems in the steel sector — which accounts for 3 percent to 4 percent of gross domestic product — by forcing state-owned mills to consolidate or to migrate toward more complex, higher-value goods.

If there is one solution the country has not pushed, it is allowing the worst performers in the steel sector to go out of business.

Or will there always be an influx of new entrants??

Will this happen in every sector? Probably not. A new manufacturer can appear and start making a relatively simple product that does not cause much safety- or environment-related concerns. This will probably always be true.

Jack Perkowsky points to this as a China specificity:

Outside of China, rising quality and technology requirements and the forces of competition have reduced the numbers of companies making most products to a handful of global players. Yet, hundreds of companies may be making the same or similar products in China.