You are here: Home / Coronavirus / China’s Factories Are On A Wartime Footing Due To Covid. How Does This Affect You? 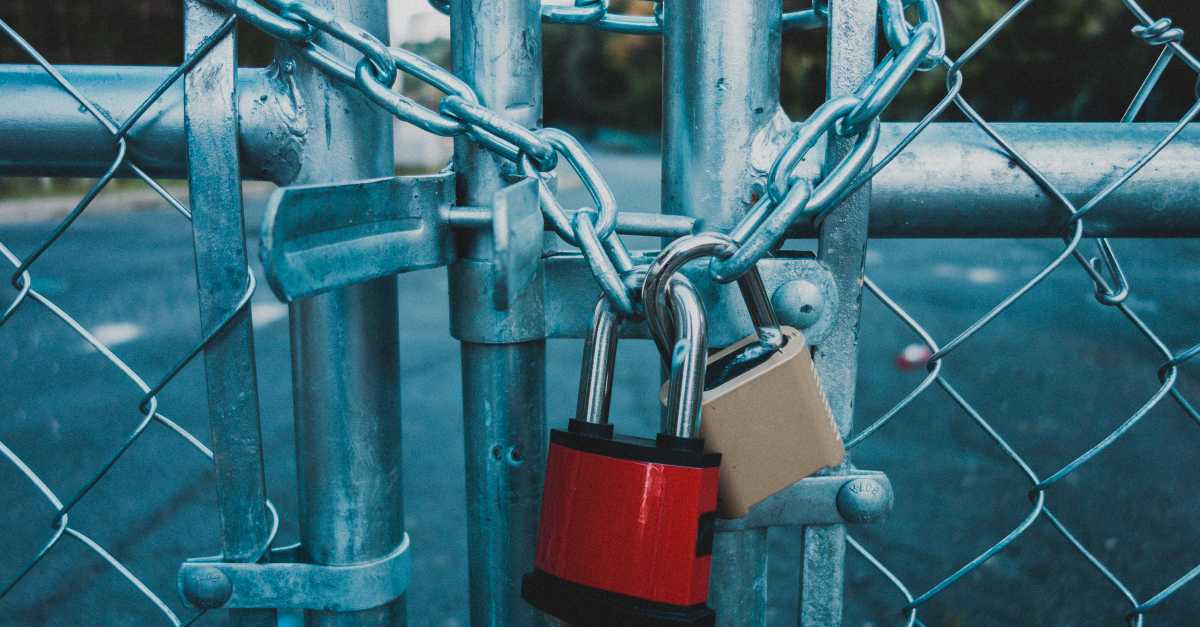 As we reach August 2021 the highly infectious coronavirus delta variant has infiltrated the country despite China’s stringent pandemic control measures.

Importers may remember the disruption caused by China’s strict national lockdown around early 2020 when the epidemic became very severe in Hubei province. Global supply chains still haven’t recovered despite China’s manufacturing sector bouncing back quickly, not least because sea freight initially revised down their estimates on required capacity which has led to the shipping bottlenecks and high costs we’re seeing now due to stronger-than-estimated demand from the West as their lockdowns ended.

The question on importers’ lips is, “will our supply be disrupted again?”

What’s the current state of things in China?

At the time of writing (August 9 2021), the authorities are tackling a worrying Delta variant outbreak sourced from the Lukou airport in Nanjing, Jiangsu that has spread to half of China’s 32 provinces in just 2 weeks since July 20th. By the end of the first week of August, there had been 124 new cases around the country with the majority in Jiangsu, including 80 local transmissions and 54 asymptomatic cases, originally attributed to an inbound flight from Moscow.

Authorities have just announced another 94 locally transmitted cases, too, primarily in Henan and Jiangsu provinces.

Although the overall number of cases remains low, the fast spread of the virus and local transmissions have alarmed the authorities and has led to widespread travel restrictions as dozens of cities around China enforce mass-testing and localized lockdowns to try to squash any outbreaks.

How does this affect importers with Chinese suppliers?

As we know all too well from Spring 2020, when China locks down an area this brings everything to a halt, including manufacturing. In fact, many factories have thousands of employees who work and sleep in close proximity to one another, so any infected staff represent a grave danger to the organization.

You have three imminent dangers:

A lack of supply and/or the ability to get shipments to you could be damaging, especially when importers have been warned to book containers now in order to receive goods in time for the busy Christmas season.

👉 Related: How Did Sea Freight End Up In Such An Expensive Mess In 2021? [Podcast]

Manufacturers around China have been sent official government guidance placing them on a wartime footing, with the common enemy being the virus.

Read some translated excerpts of the guidance here which was recently sent to a factory we’re dealing with in Shanghai (although similar has been sent to manufacturers in other provinces, too):

As you can see, the measures are both strict and likely to be disruptive to outside staff and production, particularly if any cases are found among the factory’s staff, and other factories around China have clearly been given similar guidance.

Strict controls on moving around China

We were also sent this emergency notice from Hebei outlining how strictly the authorities are taking the investigation and showing that travel around China is restricted:

People who return to Hebei from the counties (cities, districts) where the medium-to-high risk (outside the points) are located.

People from counties (cities, districts) that were positive came back to Hebei.

For people who have been released from centralized isolation, continue to implement 7-day home health monitoring. , During the period can not go out. For home medical observers, a nasopharyngeal swab nucleic acid test was carried out on the 1, 7, and 14 days respectively.

To fill in the “green code without a nucleic acid negative certificate within 48 hours” column, nucleic acid testing is required.

Any foreigners who have looked into China’s international travel restrictions will find the above restrictions for local inter-province travel similar. Anyone travelling around China, especially to areas with more cases of Covid face 14-day centralized hotel quarantines and comprehensive testing. This could obviously affect business travel as companies won’t or can’t afford staff to be trapped in quarantines if at all possible.

Are we seeing effects from these restrictions already?

Yes, we are. If you consider workers who need to travel around China, such as QC inspectors and factory auditors, they are either not permitted to visit factories due to management refusing entry to outside staff (wartime footing), have to go through a rigorous testing process which could delay things, or they’re likely to be quarantined for long periods on entry to a certain province or return to their home province.

While audits, inspections, and other activities in factories can usually still be performed right now as most manufacturers are open, the main difficulty is sending personnel from one area to the other, especially if it’s across provinces.

An example of this happened just the other day where we received an email about a factory in Xiamen we are auditing:

“Their management do not accept visitors from outside of Xiamen, and due to the newly found cases of COVID in Xiamen the area may be put in lockdown and transports disrupted. Visitors from Quanzhou could be accepted but need to show the Travel Code. There is a concern as to where the auditor will come from, outside of Fujian / Xiamen could be problematic.”

In Hangzhou another factory also just requested the following:

“Our latest news requires a nucleic acid test report and the information of customers who need to come for inspection must be reported to the government three days in advance.”

“I am cancelling factory inspections for the next 4 weeks and will then reappraise, what I am told is test and vaccine then test 24 hours before travel, test on arrivals, test at the factory, test in some hotels, test at airports, and test again when getting back home. I live in Jiangsu, Suzhou, so that’s understandable. I do have some self-test kits in my travel bag just in case.

My concern is arriving at a factory and an outbreak locks you down and you’re not allowed to leave.

As you can see, sending inspectors and auditors out to suppliers at the moment is becoming difficult in some areas.

So, what does the future hold?

Until the authorities stamp out the small outbreaks around China you may be affected by temporary closures leading to delays in your products being made and if ports are closed then shipping delays and costs may increase. Furthermore, if you’re waiting on QC inspections or factory audits to take place, you’d better check with your supplier in order to confirm if the staff can actually visit the supplier. Suppliers in Jiangsu, Hebei, Hunan, and some other provinces may be problematic right now (although it is possible to do some QC inspections remotely which could take the pressure off).

By the way, all this also goes for Vietnam, too, which is a manufacturing hub of increasing importance in SE Asia. They, too, are battling a nasty Covid outbreak in South Vietnam with Ho Chi Minh City and its neighboring provinces locked down. Most factories there are locked down, too and other provinces are not allowing people to come from the outside.

What are you seeing in China right now? Have any suppliers warned you of disruption? Let us know by sharing a comment, please.