You are here: Home / Supplier Management / Why Design Defects Are Behind Many Quality/Safety Issues 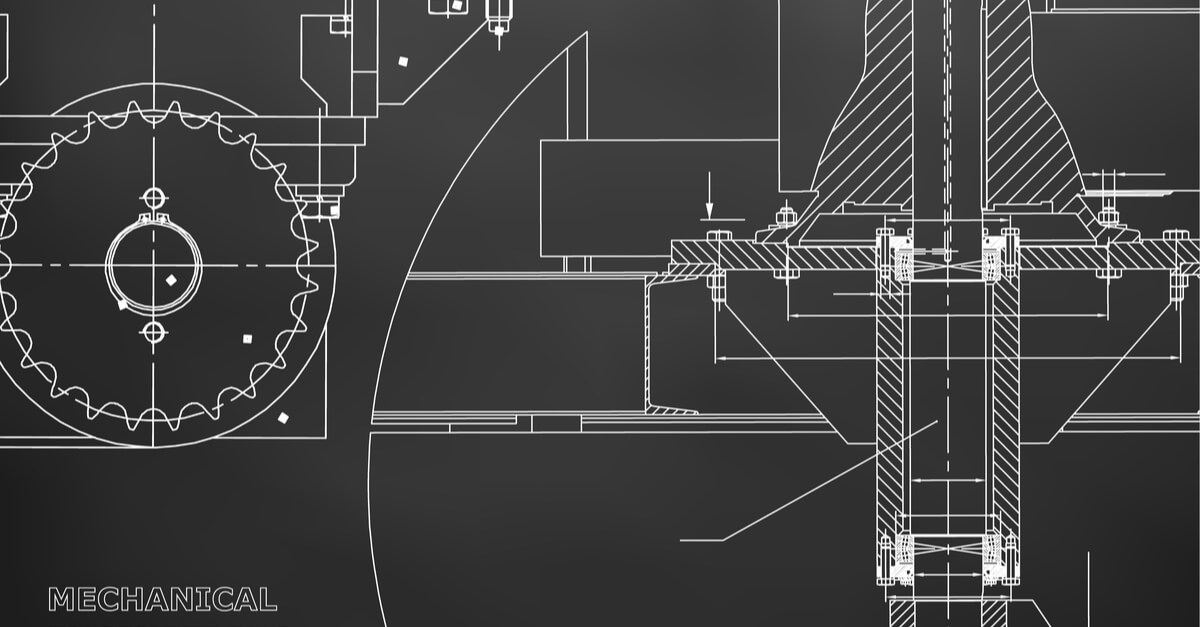 There is a tendency for inexperienced importers to blame their suppliers for all quality and safety issues that come up.

However, in the situation where the buyer works with an OEM or a contract manufacturer, they share some (and usually all) of the responsibility when something goes wrong.

It may well be that manufacturing or design defects are the cause.

What are design defects?

Let’s say you work with the best manufacturers to make these new products. They respect all your specifications. The problems mentioned above come up. Can you turn against them?

Of course not. The issue comes from your design and/or your failure to warn users.

Note: Even if these manufacturers have liability insurance, their policy probably won’t help you get out the charges that are going to mount against you. Stop selling, recall all the units you can, and work with a good lawyer…

What are manufacturing defects?

This is also straightforward. It is the manufacturer’s fault. Specifications were not respected.

What if the buyer had not specified the way to weld the bikes, and had not approved any ‘golden sample’? Based on generally accepted requirements in that industry, I’d expect it to qualify as a manufacturing defect.

Conventional legal rules of thumb about design vs. manufacturing defects are pretty useless

I searched for information on design vs. manufacturing defects, and most articles that come up are written by US lawyers. The approach to sue a brand or a distributor for a claim on a defective product will be different depending on the origin of the issue.

I found their rules of thumb overly simplistic, to the point where it is downright misleading.

Manufacturing defects are caused by some error that occurred during the assembly of the product and were not intended to be a part of the product.

“Some error”? Yes, but not only! I’d also include intentional cheapening of the product…

“During assembly”? Yes, but not only! What about the fabrication of a component, during surface treatment, and so on and so forth?

Wrong, and wrong. Each can be found on a small percentage of the quantity, or on 100% of pieces.

Design defects may not manifest themselves in every batch

Some buyers (and some lawyers, apparently) reason that design defects will always appear. In every batch. And in every factory, in case the same product is made in different facilities.

That’s actually quite wrong. If issues come up randomly, and everything is within specification, that’s the sure sign of a design defect!

Let’s look at the process window for plastic injection molding (explained in detail here). This “window” is two-dimensional, since it shows both temperature and pressure: 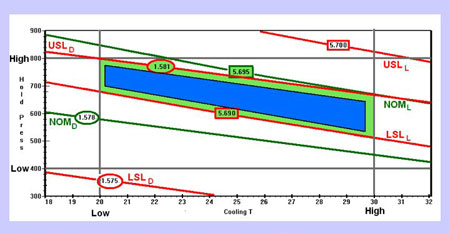 If the design requires the manufacturing to be done right on an edge of the process window, the result will be sometimes good and sometimes bad. In that case, setting all the controls necessary to avoid falling outside of the window might be impossible, even for the best manufacturer.

Most manufacturing defects lead to failure and/or detection and return by users in the first 3 months. It is the “infant mortality” period in the famous bathtub curve observed on certain components and products. 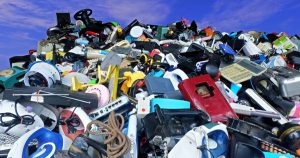 If some products keep failing 6 months and 12 months after the start of use, whereas they are supposed to last for at least 24 months, it is generally a design defect. Here are a couple of examples:

In the aviation industry, numerous crash investigations pointed to deficiencies in the design of certain parts. Here is an example. After El Al Flight 1862 crashed, the investigators found out that the fastening system of the engines was prone to failure, and that seems to have led to 2 catastrophic crashes (in Taiwan and in the Netherlands). That was a design issue on the Boeing 747 and it was fixed.

What about in the case of co-development?

Many new products are developed jointly with inputs from a buyer and a manufacturer. One might ask, ‘isn’t the supplier also responsible for design defects?’

The short answer is, it depends on the development & manufacturing agreement these two parties signed. But, by default, I’d say it is the buyer’s responsibility since the buyer usually knows the conditions of use etc. better, and also since they signed off on the design & the tolerances.

How about your products?

Have you had any issues with defects, and if so, how did you overcome them? 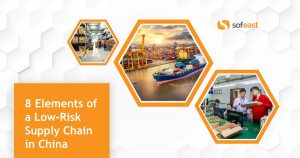