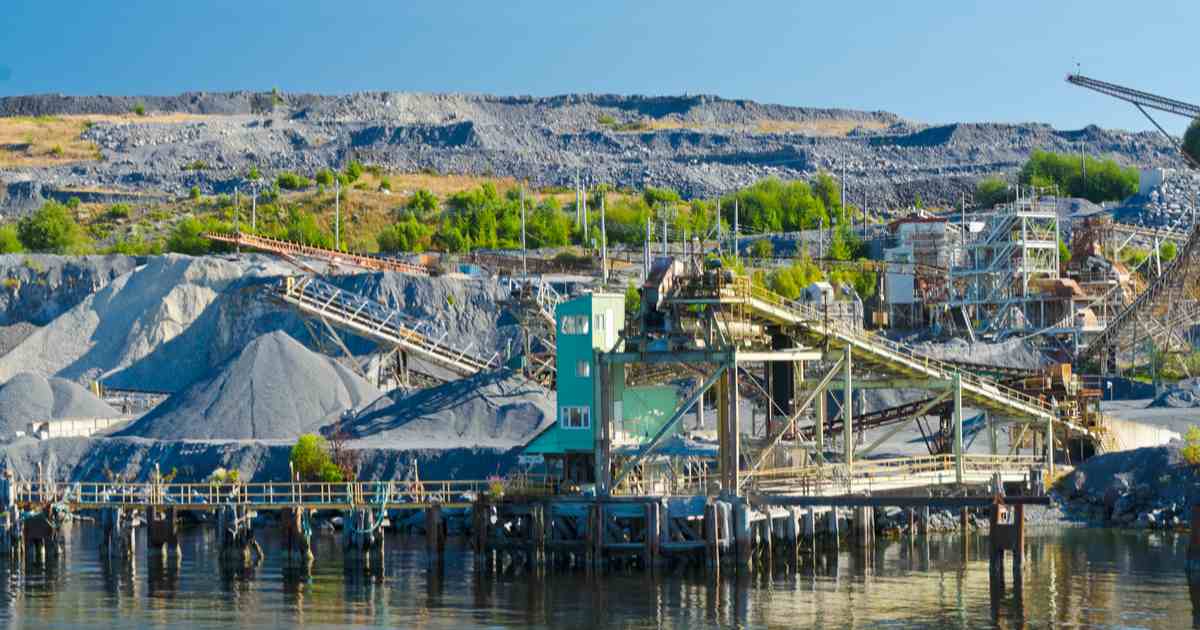 We compete with a number of other service providers, and over the years I have seen stark changes happen in some verticals.

An interesting case study is the TIC (Testing, Inspection, Certification) industry. In 2005, importers were paying 500+ USD per man-day for QC inspections on consumer goods. Over the years, salaries and other costs went up, but the market price tended to go down. (I wrote before why some buyers always want a lower price.)

What are the reasons? It is a combination of two factors:

This makes sense when it comes to a construction site buying sand and gravel. Pick the cheapest provider that meets specs. However, it happens with professional services only when the service providers do a bad job adding value.

Most auditors behave the same way. They act like a third party whereby they’d be authorized to verify compliance with a given standard. The output of their work is a list of non-conformities. They refrain from giving specific advice or training (and often for good reason — imagine factories given better scores by an SGS auditor because they paid for some SGS training).

However, why not try and do this in a manner more likely to lead to improvement to the systems being audited?

For second-party audits (on behalf of a buyer, on a checklist approved by the buyer), many things can be done without leading to conflicts of interest.

For example, the auditor could be requested to focus only on the 3 most severe issues. Since this saves them time, they can describe the non-conformity (NC) and then discuss with the organization about the causes of those NCs.

If the causes suggested by the factory people don’t make sense or remain at the surface of the problem, the auditor can gently give them feedback and guide them in the right direction. Isn’t that useful??

I am still a fan of not suggesting countermeasures directly. But auditees who had little exposure to well-run companies often ask for some indications of what to do. Is it OK for an auditor to say “I have seen other companies do this, or that”? I think it is, in the context of a second-party audit.

Does the service provider send the report and tick the job off its list? In 99% of cases, that’s what happens. And that’s a shame. That’s exactly the time when the buyer most needs support and is ready to pay for it…

Here are a couple of ways we commonly help our clients.

2) An engineer could be sent on site to understand the root cause(s) of the issue. We have done a number of 8D sessions for some of our clients, and it often opens their eyes on the most serious issues they are suffering from. Even just a 1-day session on site often pushes a supplier in the right direction to fix the underlying problem.

Let’s say you are embarking on a new product development project. You know you don’t fully understand some aspects of the work that will be necessary. You know you can’t follow all the details closely from your country.

A good local project manager can help tremendously, especially if they have the support of specialists (e.g. in material science, process engineering, purchasing, logistics…), a network of service providers (e.g. testing labs, component suppliers…), a proven framework, and management-level people who follow up and help shape the plan.

Instead, I see companies selling some time of a ‘warm body’, without explaining the value the project manager will bring to the client. Not surprisingly, clients will try to pay as little as possible. They reason, probably correctly, that a lot of planning and management will be required on their side.

There will be issues along the way, if you develop a new product. Will the project manager be able to explain those to you, and to suggest at least one countermeasure? If not, she is just a low-level operator, and she is in competition with thousands of freelancers that can be found in a few clicks on Upwork. Don’t expect to get paid much for her work…

Does this make sense? Is it too hard to get off the beaten patch (and sometimes to do something clients don’t expressly ask for)? Have you tried something and failed?