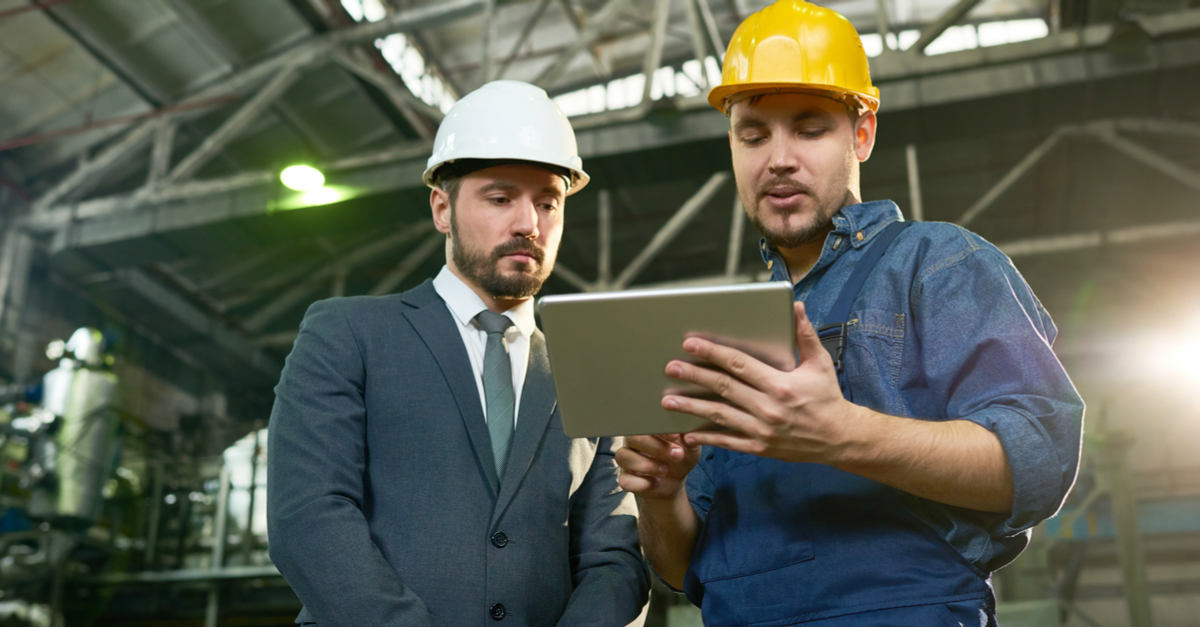 When I started doing QC inspections, my first client’s quality manager was interchangeably mentioning “level II” and “normal level”. And same thing with “level I” and “reduced level”.

I purchased the relevant standard and I read it sideways (it is quite boring). I never picked on the difference between these concepts. But this week someone at work told me I was wrong about it. I searched the internet and I found this comment from Tim Folkerts on the Elsmar Cove forum:

That opened my eyes on the difference between the “inspection level” (which is very often used by QC firms and their clients to adjust the number of samples to check) and the “inspection severity” (which is supposed, in theory, to be set according to precise switching rules).

What the standard says about inspection level:

Four additional special levels, S-1, S-2, S-3 and S-4 are also given in Table 1 and may be used where relatively small sample sizes are necessary and larger sampling risks can be tolerated.

What the standard says about inspection severity:

Normal inspection: use of a sampling plan with an acceptance criterion that has been devised to secure the producer a high probability of acceptance when the process average of the lot is better than the acceptance quality limit.

NOTE Normal inspection is used when there is no reason to suspect that the process average differs from an acceptable level.

Tightened inspection: use of a sampling plan with an acceptance criterion that is tighter than that for the corresponding plan for normal inspection.

NOTE Tightened inspection is invoked when the inspection results of a predetermined number of consecutive lots indicate that the process average might be poorer than the AQL.

NOTE 1 The discriminatory ability under reduced inspection is less than under normal inspection.