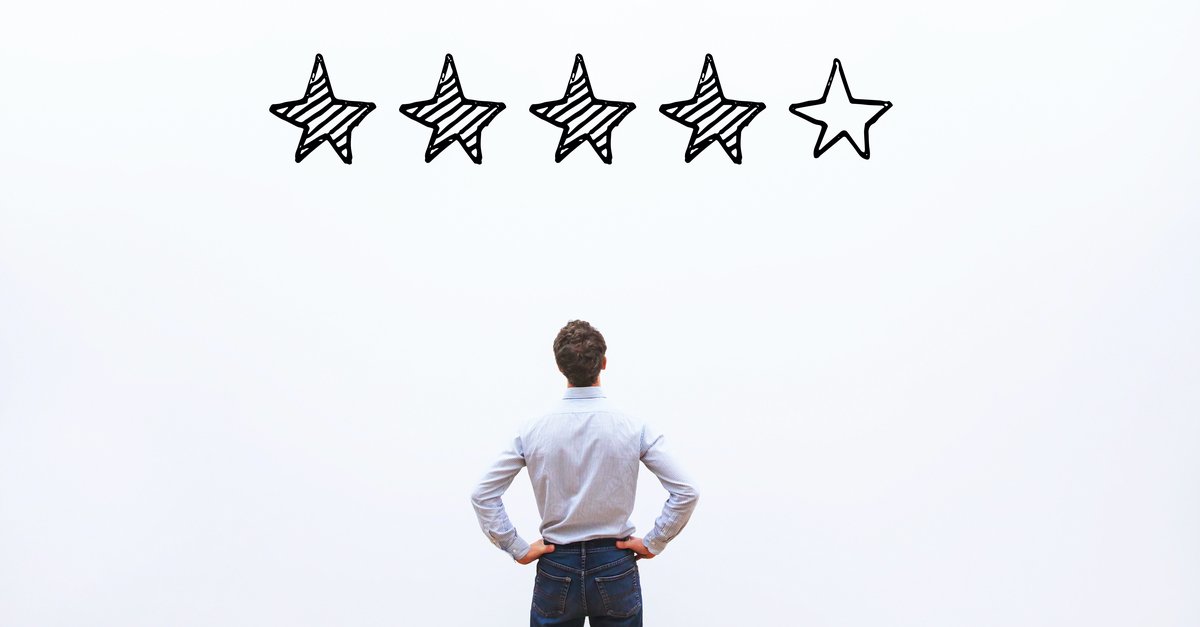 Recently, I watched a webinar entitled “China’s corporate social credit system: evaluating the impact on your supply chain”. It was organized by the European Chamber of Commerce in China, and the Head of Risk Consulting at KPMG provided some insights.

If you buy products from Chinese suppliers and/or that are made in China, this development comes as good news… and bad news.

Bad news: your shady suppliers will have a harder time surviving

If you have been picking your suppliers mainly based on prices (which I don’t recommend), several of them may have been skirting the law for a long time.

For example, they might have operated their businesses entirely ‘under the table’ without paying any VAT and other taxes. Or they might have failed to pay social insurance. Or they have infringed on other companies’ IP repeatedly. There are many, many manufacturers and traders in these cases in China (as well as in Mexico, Italy, etc.).

Regulatory risk is going to mean something more immediate and more real to them soon! They might be pushed out of business entirely.

If, for example, a company misbehaves in the export of goods and gets a poor Customs rating (and this may get up to the point of being blacklisted), that rating will impact its other ratings (tax, environmental…).

What will happen to a company that has a low score?

They will face far more frequent government inspections, as well as:

In short, it may accelerate the disappearance of many fly-by-night operators. They will be hit in many ways and their business model will often become untenable.

You should move away from them pretty soon. (And, in the mid-to-long term, it may well be a good thing for your company.) It is actually not difficult to spot them based on their legal records and other factors when performing supplier due diligence.

By the way, the key managers or representatives’ individual scores are not going to have an impact on the corporate score, from what Beijing has said. However, if a low-score individual sets up several companies that end up with a low score and/or shut prematurely, they will be detected and treated accordingly.

Good news: your sourcing staff will probably be able to avoid bad suppliers

The CSCS’ intention is to improve governance efficiency and effectiveness. One objective is more data sharing and transparency. And it should make supplier due diligence easier to assess a potential business partner.

Experts believe that most (all?) Chinese companies’ scores will be made publicly available. This is a big positive development we can expect. I can’t wait…

As a buyer, why would you want to deal with companies that have a higher score? Because I believe it is highly correlated with better management, better quality & delivery performance, and lower risk in general.

What will happen to a company that has a high score?

They can expect less frequent government inspections, as well as

What is the Corporate Social Credit System, to begin with?

The original plan came out in 2013. China wants to have set up a ‘social credit system’ for individuals and companies. It is an answer to many of the country’s challenges, but also a big part of the CCP’s vision for shaping society.

It has evolved a lot since 2013, and it will keep evolving over time. There are still a lot of ambiguities, as often with emerging regulations.

One key objective is to rely on raw numbers and cold calculations, in order to prevent local officials from influencing an individual/s or a company’s score.

Plenty of foreign companies and organizations have voiced concerns as to the potential use of such a system. The European Chamber prepared a nice white paper about it.

(I wrote this article from the point of view of buyers with suppliers in China. If you operate in China, you’d better study the CSCS up close. The legal representative of a low-score company can suffer a travel ban, for example.)

What do you think? Is this going to make the Chinese business environment more transparent and safer? Will it put all companies on a level playing field? Will it push some foreign companies to move their operations away?