More and more companies work with a Chinese manufacturing partner to develop a complex new product that includes electronic and mechanical components.

We decided to start a new series of articles. It will be based on a fictitious new product.

There are more and more drones, sometimes used for malevolent purposes (checking if an isolated villa can be broken into, etc.). This situation creates a need for a solution to “arrest” a drone without causing safety concerns (no shooting, not drone dropping down to the ground…)

So let’s imagine an entire Internet of Things (IoT) system that includes: 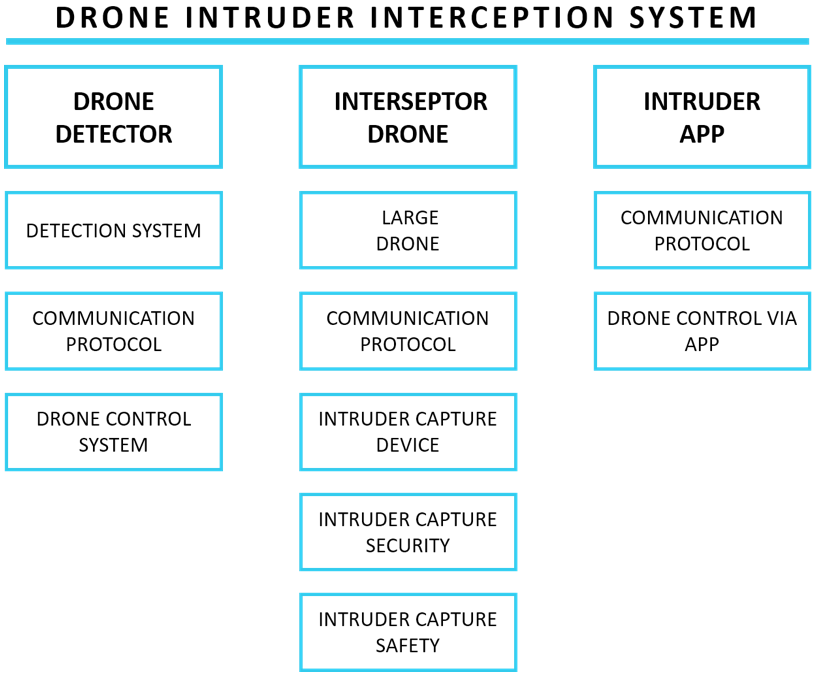 Let’s work on a very top level and simplistic representation of the initial concept and what its elements could be.

There are several steps that need to be followed throughout the development of such a complex system. The process step below show the what is required for the development stages of a project.

Let’s look at them one by one.

At this stage, you should be focusing on proving the functionality at the concept level just to check if the idea works… or not. This should be done at the modular level first.

There are many techniques available for generating concept ideas (brainstorming, analogies, reference research, interviewing experts…) but let’s assume you already have a basic idea in mind — generally, that’s the case.

Ideally, your team then develops multiple product concepts. Engineers develop preliminary concepts for the architecture of the product, and industrial designers develop renderings to show styling and layout alternatives.

This diagram illustrates the ideal approach quite nicely. 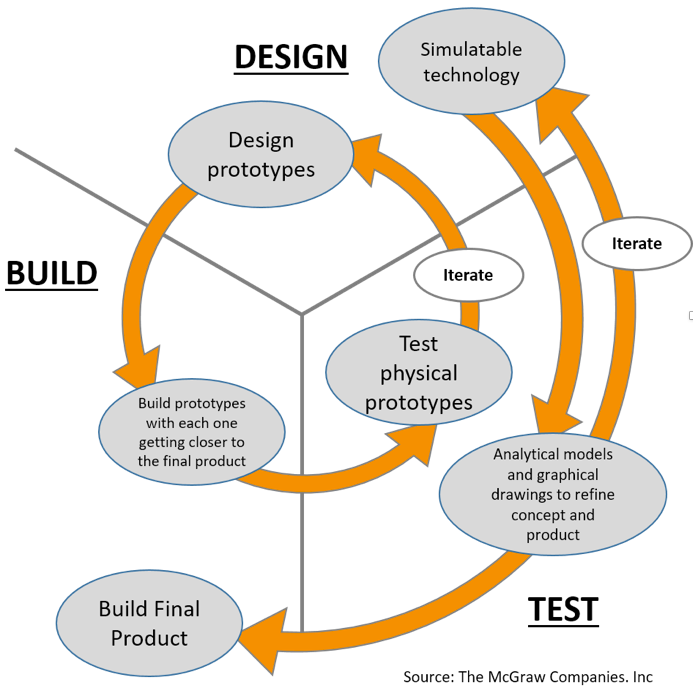 Through the process of evaluation and tradeoffs between attributes, a final concept should be selected.

Stripping back the concept to a component level or feature level allows for specific concepts to be developed on a micro scale. Developing concepts at this level is more suitable for specific features such as the capture device firing & launch mechanism and the communication protocol to be used to link with all elements of the system.

If we take the capture device launch mechanism, for example, it needs to be powerful enough to launch a device such as a net quickly so that it reaches a certain distance in a certain amount of time so that it can capture the intruder drone before it can manoeuvre out of the way.

Such a mechanism concept may include a small explosive charge, a spring, compressed air, or rotational sling action, among others. Each of these concepts might be feasible but would need further development and engineering.

Ideally, you would do initial calculations and apply known theories to come up with a ranked and logical selection. In practice, the decision is based on gut feelings and on what engineers (including those working for the manufacturer) feel comfortable with.

A proof of concept (POC) model is produced to verify if a concept has the potential to fulfil the real-life application requirements.

These POCs are generally a rough prototype build that can be utilized to understand functionality within a specific design feature, as well as allowing the design team to modify and adjust different features. 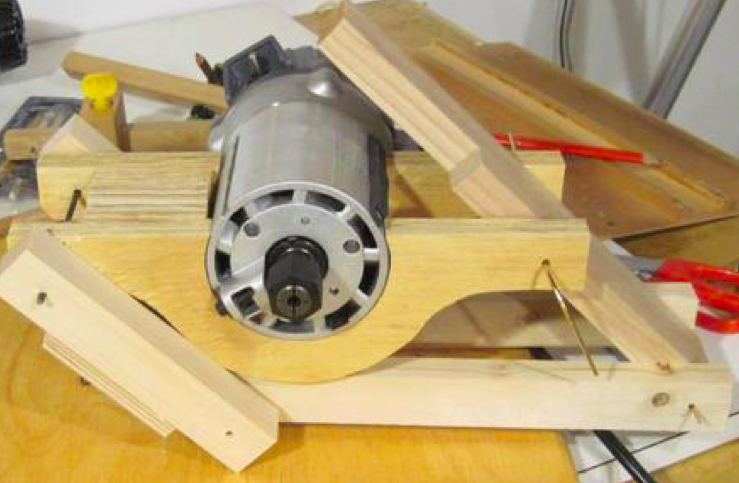 As you can see above, the design team have created a proof of concept model out of wood and a representative motor to evaluate their concept.

In the example below, you can clearly see a standard glove which has some mock-up electronics added and a simple power pack made up of two batteries. This is a typical rough prototype model that proves the features of the concept. 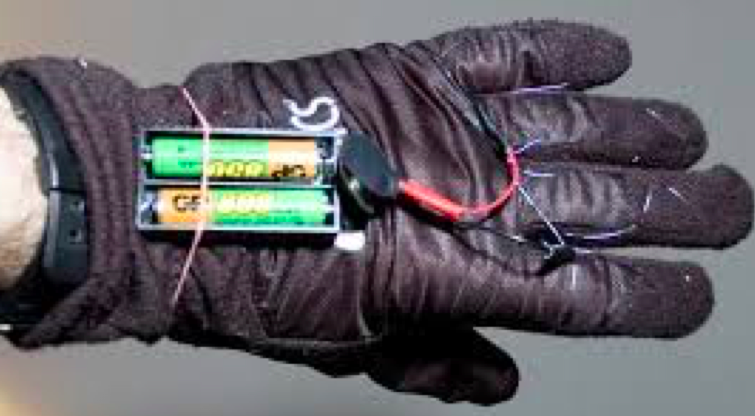 In part 2 we’ll look at R&D and power consumption.