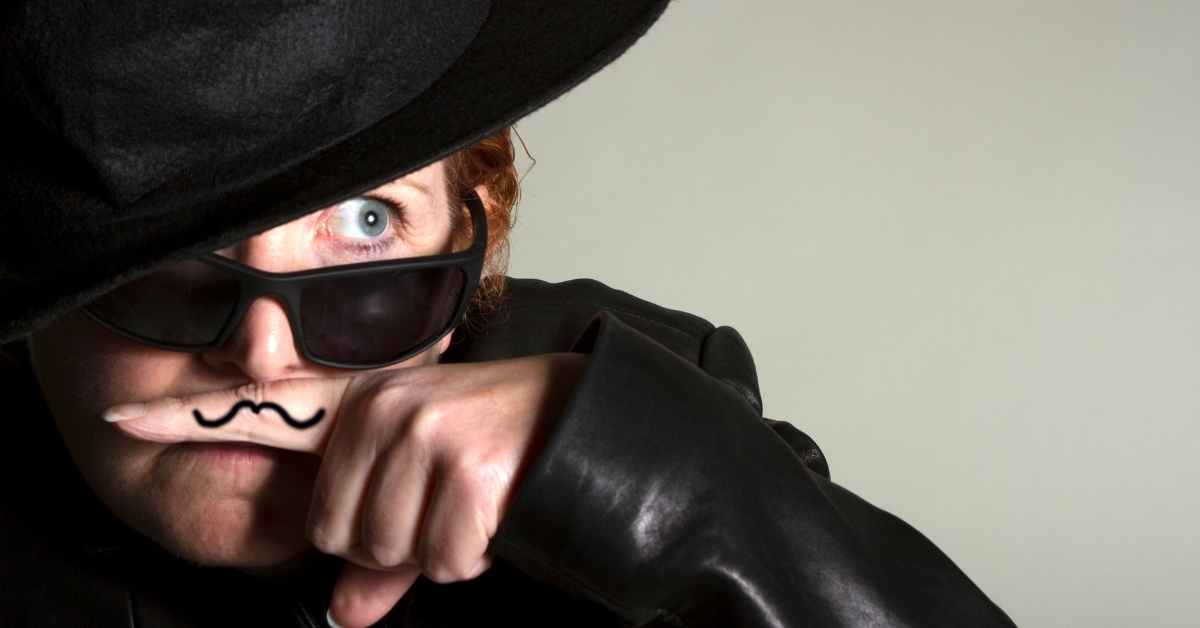 Alibaba’s business managers are looking for ways to get more money. That’s understandable. But I think the way they achieve their objectives is downright shameful and need to be called out.

Many of their paying customers are companies that resell & export products. And those companies have a problem: many customers do not want to deal with a trading company. They want to deal directly with a manufacturer.

So, if Alibaba finds ways to make those companies look like manufacturers, they will get more business and they will spend more on Alibaba. That’s the heart of the problem.

And it means buyers have to be very careful with the information shown on Alibaba (and that’s also true, at varying degrees, with Made-In-China, Global Sources, and others).

Let’s look at a recent example. A first-time importer truly believed the supplier operated a factory, and that was incorrect.

After I challenged that assumption, the importer wrote to the supplier and got this response: “Our company was already checked by Intertek, please see attached files”, and they sent these three so-called assessment reports:

When I looked at it, it became obvious the supplier was a trading company. But all those documents are prepared in a way to obfuscate it, at least in the eyes of inexperienced importers.

Here is a screen capture from one of the reports: 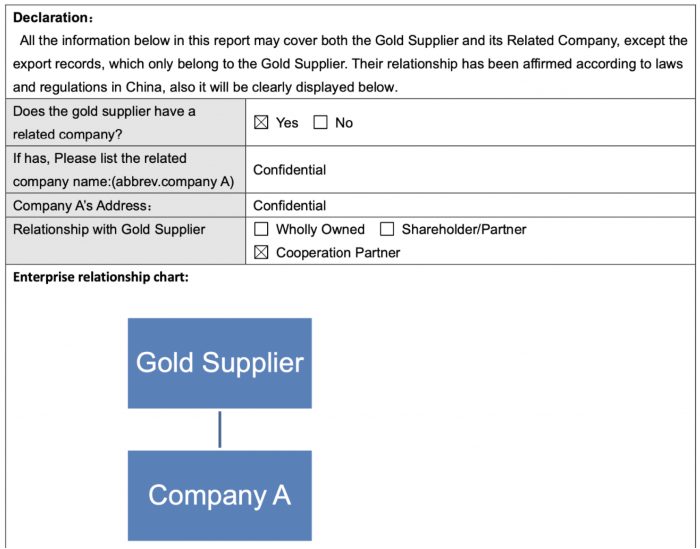 When a first-time buyer reads this, they are likely to conclude that the supplier owns the factory.

“Their relationship has been affirmed according to laws and regulations in China” means very little. However, it can sound like “oh, it’s different legal entities due to the way things work over there, but actually they are closely related”.

The “enterprise relationship chart” looks a lot like a mother-subsidiary relationship within a group. I believe that’s very much on purpose.

Other signs of Alibaba muddying the waters on purpose

A few years ago, I wrote An Alibaba Gold Supplier Status Doesn’t Mean Anything to dispel a common misunderstanding:

A terrible factory that increases prices at the last minute and delivers substandard quality can be “gold supplier”.

A couple of people setting up a trading company and renting an office can be “gold supplier”.

And, more recently, I wrote What Are the Factory Assessment Reports Shown on Alibaba Worth? to show how meaningless those so-called assessments are:

I recently reviewed such a report, and here are some of my notes:

In summary, a potential customer will have no idea what quality standard the factory follows, what their average defect rate is, what their on-time shipment performance has been, and other important pieces of data.

I could also write about their “Trade Assurance”, which some buyers mention to me as “Trade Insurance”. Well, in fact, it is far from being insurance. Again, doesn’t that look like intentional misleading of buyers?

I know a lot of experienced people in the industry will roll their eyes and say “so what? everybody knows it’s just advertisement and one has to check everything”.

But what about first-time buyers? Don’t they deserve a chance? If they spend 1 year developing a new product with a “supplier”, don’t they deserve to know that company’s business model? I have seen a number of new product development projects get seriously derailed because of such mistakes.

I think we need to do our job and point to those distortions of reality. We have to put pressure on Alibaba. Stop deceiving buyers.

What’s your take on this issue? Let me know by commenting, please.

P.S. You may also like to read these posts…