You are here: Home / Quality Control Tips / Does The Safety & Quality Of Products Sold On Amazon Pose Risks? 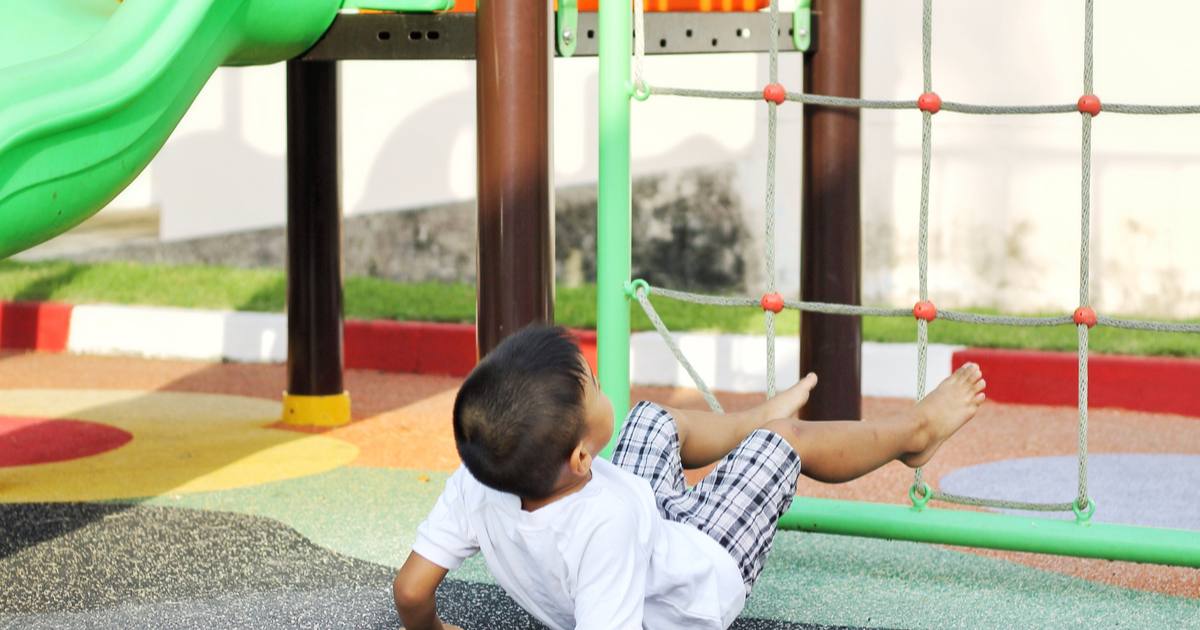 A few weeks ago, a journalist asked me whether products sold on Amazon present higher safety risks and whether their quality is inferior (relative to other distribution channels).

My guess is that yes (I have no solid data to back that up. It would be quite difficult to come up with such data), for a similar product positioning (price & quality), those sold on Amazon present higher risks for consumers. Here’s why.

Do ‘fulfilled by Amazon’ products really have lower quality and safety?

I googled the keywords “Sold Exclusively at Amazon.com” through the recalls posted on the CPSC website and found 592 records.

Bear in mind that, when a product fails to comply to at least one safety regulation, and if it gets sold in relatively low quantity, it only gets caught about 1% of the time (that’s my estimate). So, that 592 number is just the tip of the iceberg, and it might hide a much uglier reality.

I think the main sources of risk with made-in-China products sold on Amazon are (1) the type of entrepreneurs that were attracted to the FBA seller model and (2) the general model they have been following.

Let’s go through each of these factors.

1. The type of people who sell on the ‘Fulfilment by Amazon’ (FBA) model

Most of these people are focused exclusively on marketing. They picked a product, found an off-the-shelf design on the Canton Fair or on Alibaba, ordered it and had it delivered to Amazon’s fulfilment centers, and worked hard to ensure there was demand for it.

And then, they picked another product and followed the same blueprint.

Many of them have no understanding of product safety standards and, in their vast majority, they didn’t even ask a laboratory what it would cost to run the mandatory tests.

We have worked with tens of such entrepreneurs. I don’t remember any of them having a professional background in quality, compliance, or procurement. However, a few of them were professional designers who did pay attention to safety standards.

2. The model these entrepreneurs have been following

As I wrote above, most of them tend to be as ‘hands-off’ as possible when it comes to product development and production follow up. They tend to avoid designing a new product from scratch. Instead, they want to buy an existing product in small quantity and without investment, in order to test the market.

Since they want to be very ‘hands-off’, they often work with sourcing agencies (many of them focused on helping e-commerce companies) based in Hong Kong or China, which follow up on production.

Those sourcing agencies have these problems:

Another element is the simple fact that new Amazon sellers typically set up their company for this new activity. Most of them put a product on the marketplace and then react to reviews and complaints, without analysing potential hazards ahead of time.

On top of that, Amazon, until now, has not vetted their capabilities and track record, their management systems, etc. This might be changing soon, as most categories get overcrowded and Amazon will be tempted to remove many sellers from their platform.

Having said that, many FBA sellers have paid a lot of attention to consumer safety and deserve to be recognized for their efforts.

This is more common among those that have designed their own products or, at least, have worked with the manufacturer to tweak an existing product to offer a differentiated and superior item.

Those ones have invested more in their product offering and are usually savvier and more careful when it comes to quality & safety standards.