You are here: Home / Supplier Management / Hands-on buyers: qualifying factories and nurturing them 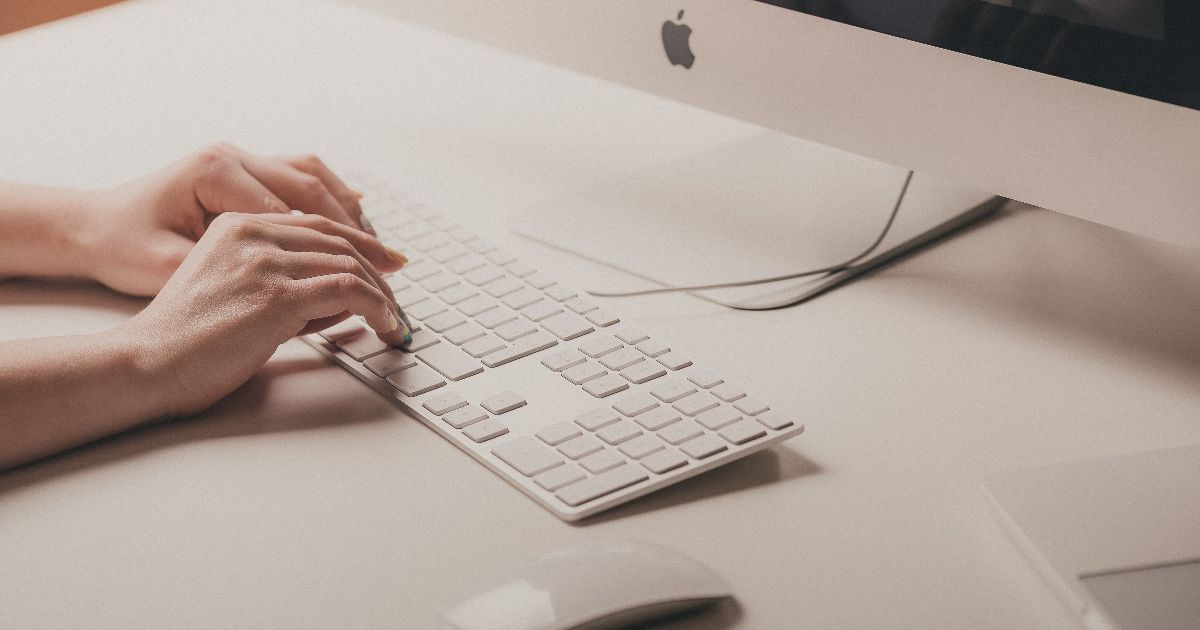 Last week, I described what I call “hands-off buyers“: those importers who don’t follow all the precautions necessary when buying in developing Asia, sometimes by choice.

Now I am going to write about “hands-on buyers”, the opposite stereotype.

They often work with only a few manufacturers

They are often specialized in one product line, and this has several implications:

They qualify the factory

They typically want to have a say in the manufacturing process, and they don’t want to deal with middlemen. They are looking for open communication and for an understanding of the whole production cycle.

They need to approve the manufacturing facility and get to know the managers running it, before taking any decision.

They stay on top of the process

They take time to describe the product and its packaging in details. They want to make sure the factory can produce it, and they are open to any design suggestions based on the manufacturing process.

They want assurances about product quality (a pilot run, or stationing a technician in the workshop during the whole cycle). Then, and only then, do they talk about pricing.

They are likely to pay for DFM, rather than letting the manufacturer’s engineers take care of new product development. And they will usually pay for laboratory testing against their country’s regulatory standards, rather than relying on a paper from their supplier.

Some of them, when they are big enough, want to take their approach one step further, by qualifying the sub-suppliers and re-organizing the final assembler’s processes. In the extreme, they end up opening their own factory, for maximum control.

They nurture long term relationships with their suppliers

When an importer develops a custom-made product that involves a few complex manufacturing processes, it takes several months — sometimes over a year. Once the factory is up and running is, and production is finally underway, it becomes very difficult to switch to another supplier.

As a result, they need to nurture long term relationships with the manufacturers that give them satisfaction.

The most serious “hands-on” importers also want to train and develop their suppliers, because they know they will benefit from more efficient and more reliable operations in the long run. Unfortunately, not all manufacturers welcome this type of suggestion–especially in China!

For this type of buyer, product quality is not negotiable. They tend to be on markets that require a high quality standard, and/or to sell complex products. That’s why they feel the need to spend time and money qualifying factories and monitoring production.

QC inspections are often early in the production cycle. They often can’t afford the risk of waiting until all is finished, especially with a first-time manufacturer.

The most sophisticated purchasers follow a project management approach to sourcing. They don’t want to leave anything to chance. A small mistake made in production (even on the packaging or the labeling) can cost them tens of thousands of dollars because they will have to fix it before delivery.

In the end, it’s not about the level of psychological tolerance to risk, as much as it is about the economic justification of hands-on sourcing.