You are here: Home / Process Improvement / Understanding Manufacturing Process Controls in Your Factory 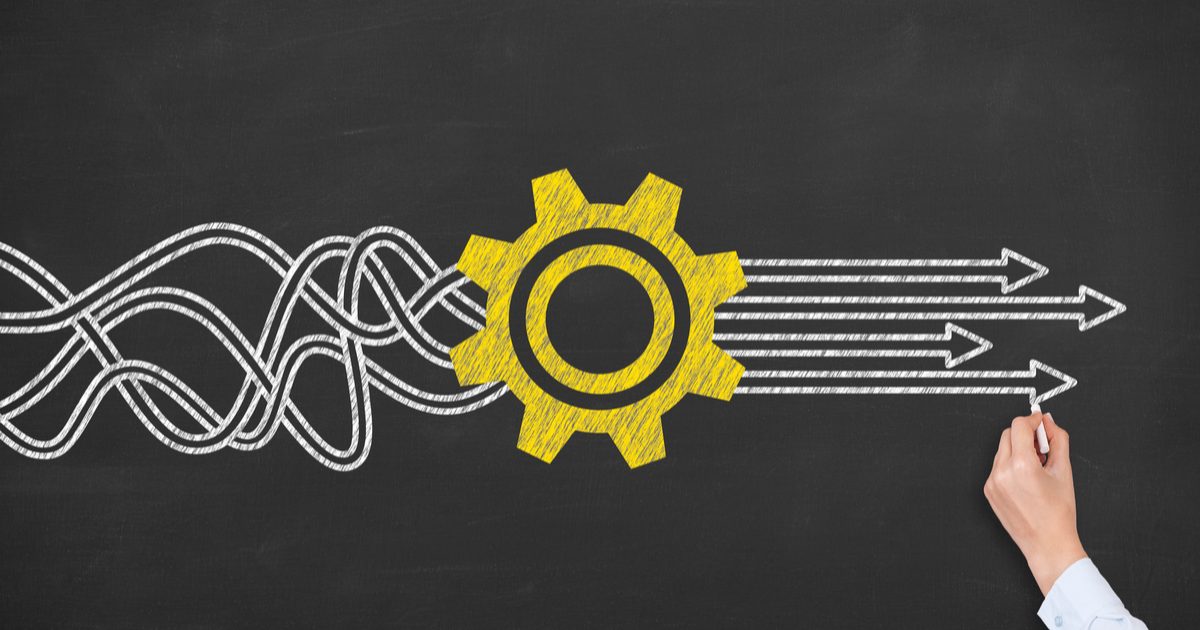 Turning raw material into a finished product can be a complex process. It usually requires more steps than a layperson would think and more controls along these process steps. This is where a firm grasp of manufacturing process controls becomes useful.

Understanding the process(es) at work is really manufacturing 101, and most foreign buyers skip this. They come to China/Vietnam, think the factory people know their processes pretty well, and don’t take the time to gather that knowledge.

The basic concept of ‘process control’

To put this into the simplest terms, a manufacturing process is an activity, or group of activities, that takes multiple inputs, transforms and adds value to them, and provides an output in the form of a product.

The diagram below shows this simple concept.

This is easy to grasp on a simple product such as making a cup of coffee where the inputs are minimal, the process is to add the inputs to a cup and stir, which results in the finished product.

If you get all this right (in other words, if your process controls are good), you will get a good cup of coffee.

So, let’s now look at a more complex model more suitable for an engineering project. 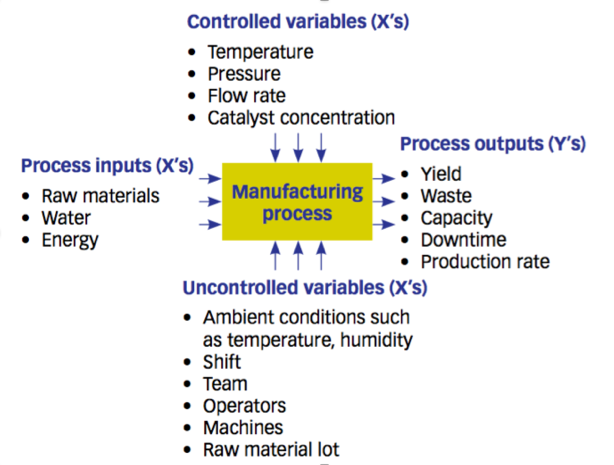 Let’s look at each of the 4 elements in turn.

Process inputs can be considered as raw materials, as well water, electricity, fuel, energy, all of which contribute to turning the raw material into a finished product.

You have probably heard the saying “garbage in, garbage out”. That’s really easy to understand. And yet, I am sure more than 50% of Chinese manufacturers have no formal mechanism in place to control production inputs.

Let’s take an example. They buy paint. Do they know how to check if every batch they get respects the desired sheer vs. viscosity curve? I have never seen a Chinese company do this well — except, of course, in some car plants.

Note that different batches of raw material will always have a slight variation, whether that be a chemical composition, a color variation, or other. All these variations could be within a set tolerance but there will always be a variation. That’s a fact.

Controlled variables are parameters that you can control — machine settings for example.

Take the process of injection molding as an example, since it is such a common process in China. These controlled variables would include the melt temperature which is directly controlled by another controlled variable, the heater bands. The next variable to be set would be the mold temperature, this would be determined by the polymer (raw material) being used as different polymers require different mold temperatures. All these variables would have a feedback system that monitors and controls the set point of each attribute. 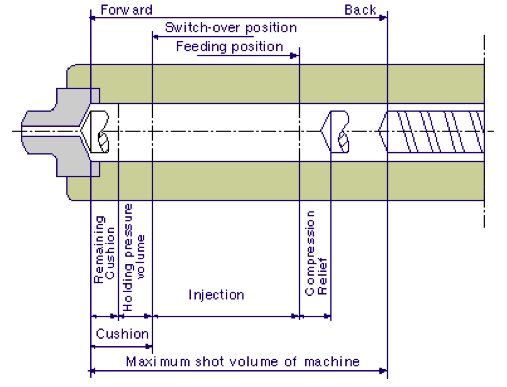 Without going into detail for every single variable, I have listed some of the other variables to control in the injection mold process here:

All these attributes are variable and are individually controlled for the specific process which would include the size of the molding and the polymer being used. In most cases, there would be some sort of feedback system — a closed loop feedback system for example that keeps these variables at a set point.

Note that some equipment (injection presses in this example) might do a great job of controlling those key variables… while others do it wrong. I can’t remember how many times I saw a temperature gage positioned way too far from the center of the mold, where controlling temperature makes sense.

Uncontrolled variables do not have any control, or would have limited control over them that provides a fixed known setting or status.

Now, if they kept enough data (temperature and humidity readings over a long period of time), they might be able to factor in these data for your production process as temperature and humidity may affect the outcome of the manufacturing process. But this would require an understanding of statistics, which is usually pretty weak in Chinese manufacturing organizations.

Other uncontrolled variable inputs could include some of the following:

It is not just the product or component that is the output of the manufacturing process. There are a number of different process outputs produced.

So an example calculation for yield would be:

When planning your production process, always take into account all the different variables from an input point of view and understand what the uncontrollable variable inputs are and what the variation is on those inputs. This will help you better understand and control your outputs.

Use the diagram above (in figure 1) to help you plan your manufacturing processes and map out each of your inputs, process settings, and outputs. That’s the right first step.

Are you currently starting the new product introduction process, or having some issues getting a product that is being produced in China to market? Sofeast’s guide covers everything hardware startups need to know for making a new product in China and successfully bringing it to market.