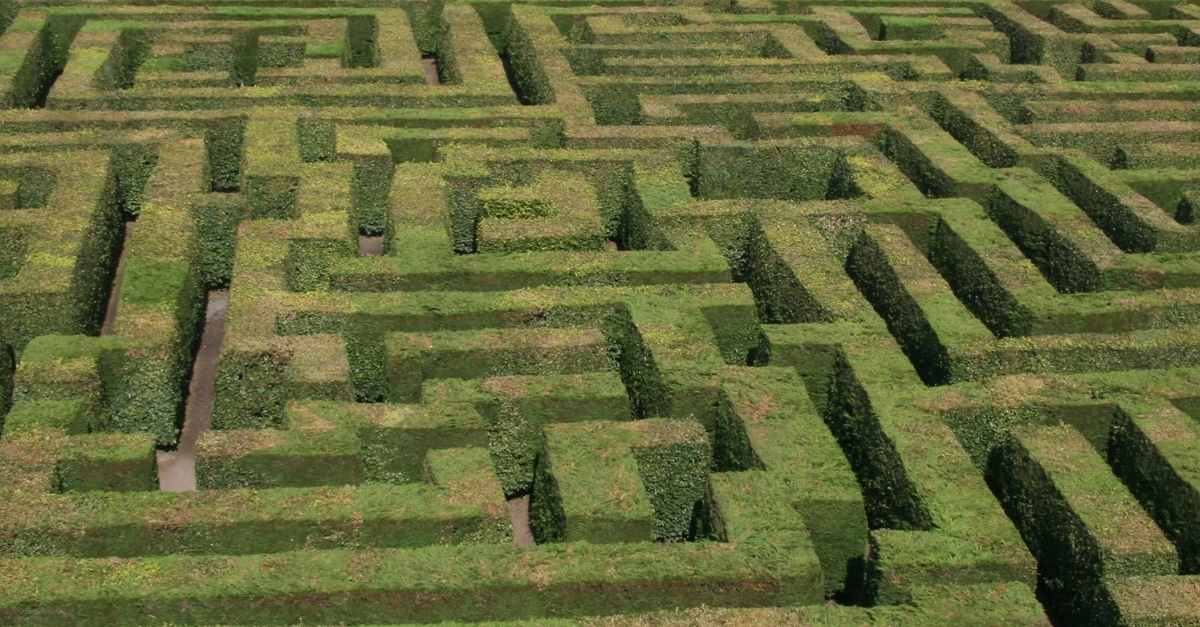 You’ve got an idea for a unique new product! Amazing! Now you need to develop that product concept, design it, test and validate it, and much more before finally going into mass production and bringing it to market. You may think that this is a linear process, but in fact, it’s more like a complex maze and you may take many twists and turns. Renaud Anjoran is joined by experienced British product designer Andy Bartlett to explore this NPI process and the best practices entrepreneurs who perhaps aren’t familiar with bringing new products to market should follow in order to reduce risks and costs.

02:11 – What is the disconnect between expectation and reality when developing a new product and why might this happen? Andy: The first time a new product is developed it requires a lot more energy and work than most people think, even if a product is nice and simple for end-users. It may look like the product was easy to manufacture, but that’s unlikely to be the case.
Renaud: So many things need to be considered, materials, reliability, aesthetics, etc. People often don’t realise everything it takes to bring a product to market.
Andy: At the earlier stage, too, even creating a concept involves a lot of work and, in large companies, they are often not even developed and brought to market! Pre-tooling, tooling validation, packaging, developing the online presentation and markets and distribution are also a huge amount of work that are often not considered either. Like an iceberg, 10% above the water, and you don’t see the rest.

08:36 – Why the early design work is critical as it determines so much of later work in the project. Renaud: A study found that the cost of the design itself in comparison to tooling, manufacture, components, distribution, etc, is only 3-5% of the total cost, however, it determines around 70% of the total cost of the entire project.
Andy: Many of the product lifecycle’s core decisions, like materials and processes, are made very early on. The consequences of going back and changing them if there are issues are huge financially and in terms of time.

10:51 – An example of a poorly designed product that negatively affected the whole NPI project. Andy: Critical to make sure that finishes and certain processes are fundamental to your product so you’re not wasting energy and R&D man-hours on them. If you don’t have much experience, find someone who can help you make difficult calls and can be trusted to give sound advice. The skill when taking a new product to market is to learn to say no early and not go down routes that can cause pain later on.
Renaud: Sourcing and selecting the right suppliers for critical components, in particular, is really important as unexpected price increases or components becoming suddenly unavailable can derail the whole project fast. Also, for high-reliability products, reliability is determined by design, as the way the product is designed impacts on its ability to remain reliable and usable for several years, not adherence to your quality standard when being inspected on the line.

15:16 – Getting to the answer “NO.” Andy: Mentions the example of the Franco-British ‘Concorde’ supersonic passenger airliner from the 1970s which ran 10x over cost because they had already invested so much that they couldn’t walk away from the project. When developing a new product we must avoid the same cost fallacies and specification creep and say no or learn to pivot away from a path that is becoming too costly or troublesome.
Renaud: Studies show that the larger and more complex the project, the more likely it is to go over cost. Focusing on what creates value for the users and making the product relatively simple it should be faster to develop, less risky, and less likely to run over budget.
Andy: A good way to assess whether a product is too complex is to try and describe it in one sentence. If that’s not possible and you need 4 or 5, then it’s probably too complex. In the toy industry it was similar, “can you tell the story of your toy in a 90 second TV advertisement?” and another is the acronym ‘KISS’ standing for ‘keep it simple stupid.’

20:03 – The key takeaways about early design work. At this point you’ll perform a feasibility study, proof of concept, exploration of the concept, as exploring ideas early on is cheap and cost-effective, but after tooling has been made or production has begun it is a nightmare and extremely costly to make changes.

21:35 – Getting to prototypes quickly (agile product development). Andy: ‘Move fast and break things’ is a good way to approach prototyping and approve concepts, and a minimum viable proposition is about accepting good enough to move quickly onwards. Perfectionism slows you down and prevents you from learning things which is important if you’re developing a new product for the first time. Sketching is an undervalued part of the development process as it is a lot faster than CAD.
Renaud: You’ll learn a lot more by showing people quick iterations of the product once a month rather than leaving it longer between them. Getting different teams to work together concurrently also speeds things up.

28:04 – Common mistakes that can cause problems once mass production starts. Renaud: Not having the up-to-date deliverables such as schematics, BOM, etc. Your manufacturer being unprepared and rushing into mass production before the quality standard, testing plan, and certifications are in place, and before any pilot runs are performed to validate the product (because they weren’t demanded). Important for the buyer to communicate the validation process to the manufacturer in advance, otherwise the manufacturer will likely object to the extra work.
Andy: There are certain stages of the NPI process that just can’t be skipped: 3 or 4 development gateways in increasing volumes, each time reviewing, checking, and approving prototypes. The short term gains of manufacturing products sooner are far outweighed by problems that may come in mass production that could have been avoided if rigorous testing had been done in advance.
Renaud: It’s all about risks. ‘What if X happens?’ If it’s a problem, then certain development and validation steps need to be carried out, even if it takes longer.

36:26 – An example of what happens to you if your product causes injury or death. Renaud: Imagine a judge asking you questions about your product’s development and the checks you did. If you can’t answer them and show that you did a risk analysis, reliability testing, addressed issues with engineering changes, found certified component suppliers, etc, then you may be found guilty of negligence.
38:31 – Benefits of going to market with a Minumum Viable Proposition. Andy: Getting the first product to market is hard, so it may make sense to roadmap going to market with V1.0 of your product (its MVP) and plan to bring out V2.0 in the future. In this way, the development risk is spread between them and you can get to market faster and build the brand’s momentum while having the time and resources to explore new technology in future versions. It’s a great way to build a brand while keeping things simple.