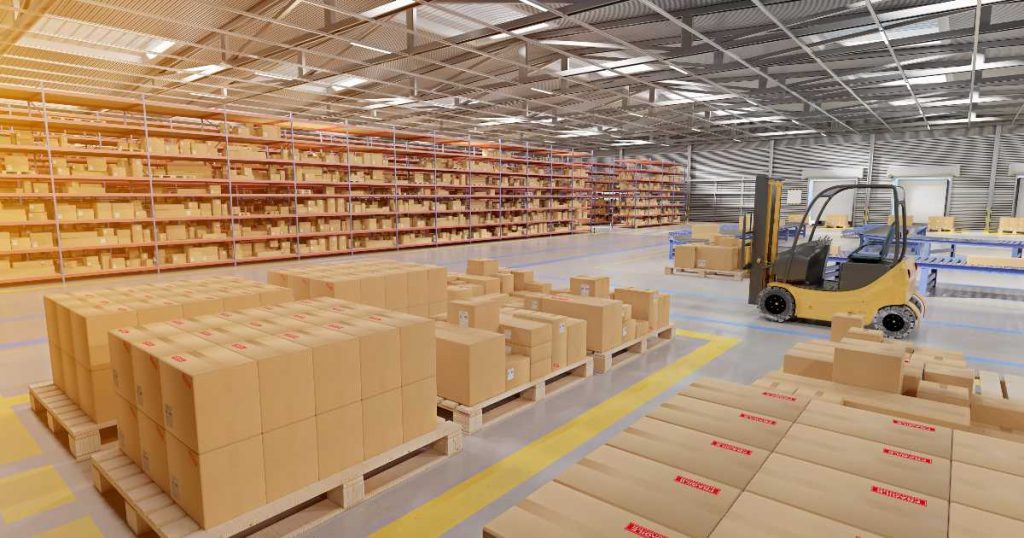 I ran into a very interesting article from Bloomberg entitled How Toyota Steered Clear of the Chip Shortage Mess.

Nearly all automakers announced that they would have to cut their production numbers due to a serious shortage of semiconductors. This was made even worse by a recent fire in a Japanese manufacturing plant.

One might think Toyota would be seriously impacted by the general market situation and by one of their suppliers being temporarily unable to produce.

Apparently, Toyota is much less impacted than its competitors. And the article I mentioned above does a nice job explaining the reasons behind it. Let’s see what Toyota did right:

A serious crisis  about 10 years ago triggered a reflection on risk management and the just-in-time inventory management approach:

When the Tohoku earthquake triggered a tsunami that struck Japan’s northeastern coastline in March 2011, killing more than 15,000 people, Toyota Motor Corp. spent half a year struggling to get back on its feet. One of the biggest hurdles: Tokyo-based Renesas Electronics Corp., a major producer of chips for the automotive industry, saw its main plant knocked offline for three months after the tsunami, sparking a supply squeeze that rippled through the industry.

As Toyota scrambled to repair its facilities and procure missing parts, it also pored over its supply chain to identify the most at-risk items in the hope of preventing a similar disruption in the future. The automaker came up with a list of about 1,500 parts it deemed necessary to secure alternatives for or to stockpile. The company also put in place an intricate system to monitor the vast network of suppliers that produce those items—and the smaller companies those suppliers buy materials from—to develop an early-warning system for shortages.

As an aside, last year I covered how Ford put in place a nice approach to evaluate risks throughout their supply chain as a reaction to the same events of 2011. Unfortunately for them, it seems they didn’t see this shortage coming.

As the author explains:

The chip shortage sneaked up on many of the world’s biggest automakers precisely because it originated several layers below the top, among the chipmakers and foundries that big chip manufacturers outsource production to. Giant carmakers generally deal directly with only their first- and second-tier parts suppliers, which include major companies like Continental AG and Robert Bosch GmbH. Those big parts makers in turn communicate with smaller automotive-chip designers.

What Toyota did right

So, what did Toyota do right? How did they develop that early-warning system?

Toyota asks its Tier 1 suppliers to input detailed information about their most obscure parts and materials providers in a complex database that it maintains. Using this system to glean information about, say, a single headlight Toyota purchases for one of its cars, it can get information as granular as the names and locations of the companies that make the materials that go into surface treatments used on those headlights’ lenses and even the producers of the lubricants used on the rubber pieces in the assembly, Toyota spokeswoman Shiori Hashimoto says.

These lines of communication alerted the company early on that it needed to stockpile chips. “The process of making semiconductors is complex, and the facilities used to create them are specialized,” Hashimoto says. “With that in mind we’ve needed to make sure there’s enough stock to cover a period of potential supply disruption.”

So, what did they do? Rather than applying a just-in-time approach blindly, they actually increased their inventory of parts they estimated were high-risk.

The Tohoku earthquake’s aftermath pushed Toyota to increase flexibility, and the value of inventory Toyota carries has almost doubled since 2011. Speaking at a briefing in February, Toyota Chief Financial Officer Kenta Kon said as part of the company’s business continuity plans, it keeps as many as four months of stock for some crucial components such as chips. Toyota didn’t expect the semiconductor shortage to disrupt production in the near term, he said.

That’s particularly striking, as semiconductors lose value fast. Most companies focus on keeping as little inventory as possible when it comes to electronic components in general.

Toyota made the calculation that being unable to sell hundreds of thousands of cars when a once-in-a-decade incident comes up is more costly. A pretty good call, it seems.

What can other companies learn from this?

In the search for “efficiencies”, many companies have increased their risks, in some cases much more than they are aware of.

The key learnings, here, are as follows:

Is this appropriate for smaller companies, though?

Now, you might say, ‘Toyota is one of the largest companies in the world, and there is already an established practice of qualifying the manufacturing process of each part; we are a much smaller company and not many of our suppliers even let us know where the critical components of our products come from, so we can’t do that.”

Companies like Nissan admit they haven’t worked on an early warning system and on addressing the risk of chip shortage. So, even very large and sophisticated companies got trapped.

Cars are complex products. Between 4,000 and 6,000 parts are needed to make them. The variety of parts is astounding, from the leather of the seats to the electronic components, the rubber of the tires, the special surface treatments, and so on and so forth.

Would it be easier for your company?

Maybe yes, if your products are essentially simpler.

Maybe not, if your suppliers resist very strongly to opening their supply chain to you.

My advice is, think about it. Keep those once-a-decade risks in your mind. It might influence some of your decisions, and it might keep your company away from very serious trouble.

Do you follow a just-in-time approach for your inventory, or do you hold stock of certain key components in reserve? Let me know your thoughts on this post by commenting, please.

Read all of my blog posts about supply chain risk management, here!