You are here: Home / In The Factory / Are Calibration Reports Always A Must? Why Auditors Should Think Before Raising Suppliers’ Costs 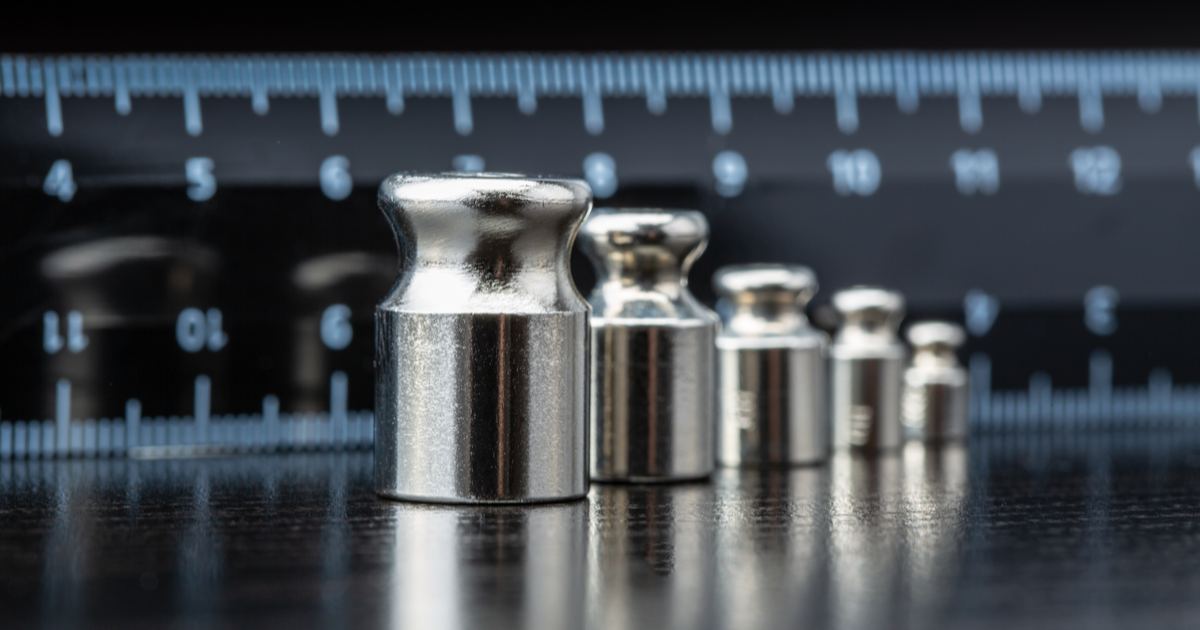 Did you get a visit from an auditor who seemed obsessed with calibration reports? Was he/she happy to see that all tools had been calibrated based on internal reports, or (even better) on third-party lab certificates?

There is no doubt auditors love asking for all kinds of reports to confirm the supplier complies with requirements. However, their requests are not always reasonable.

I would argue that, in many cases, the auditors are just wasting your, or your suppliers’, money.

Here are 3 examples I observed within the past few weeks. I can’t reveal any identifier for confidentiality reasons, but I will relate the general situation and the facts.

Example 1: Let’s fly to Greenwich to check the time

A factory QA staff calibrates all the clocks in the factory monthly by checking with an observatory. This calibration is recorded as part of their ISO documentation. It included all clocks on walls, in several rooms.

Reason: This factory thaws frozen meat by cold-running water for less than 4 hours. Since they use the clock to time the thawing process, a customer’s auditor pointed out the clock is a measuring tool and as such should be accurate and calibrated (with related records).

Fact: The duration of the thawing process does not need to be very accurate. Its purpose is to remind the staff to finish the process within 4 hours. The clock is used as a timer in this case. Whether the clocks show the exact time based on Greenwich Mean Time or not, their function as a timer won’t be affected.

After their first supplier audit, a factory bought a set of expensive standard weights for its internal calibration of all weighing balances. A year after, they got another non-conformance finding from the same auditor because they did not send the standard weight to a lab for annual calibration.

Reason: The auditor pointed out that, if the balances are calibrated internally, the standard weight for doing this must be certified and sent for calibration.

Fact: The auditor never asked what those balances are used for. Those balances are for internal staff training, so employees internalize what 1 big spoon of mashed potato represents (~100g). The balance won’t be used to check production.

In this case, there is no need for a very accurate standard. Using standard weights is already overkill. The factory can use new and shiny coins (a 10 HKD coin weighs 11g) or bottles of water.

Even if a set of standard weights were needed, annual calibration would still be overkill. The weights are made of alloys or other inactive metals with coating. With good storage conditions, it is unlikely the weights will deteriorate substantially within one year.

To avoid any uncertainties in an upcoming audit, a factory bought brand-new thermometers from a well-known company. Calibration reports are included. The auditor was happy to see the new thermometers and official reports from the manufacturer, and he moved on quickly to the next checkpoint.

Fact: There is only one test point in the calibration report. That test point is +437 degree. However, the factory uses the thermometers to monitor their -18 degree freezers and 4 degree chillers. The test point used for calibration is not within the range of intended usage! That’s an issue that should have been picked up.

As these three examples illustrate, it is VERY easy for an auditor to criticise the suppliers in a robotic manner. Asking for calibration reports is a sort of reflex action, but they tend to overlook the reason for it.

For SME suppliers, buying extra unnecessary tools/equipment is expensive. In the end, the cost will be passed on to the buyers, or it will break the business relationship.

My advice is, ALWAYS ask if this measuring tool needs to be super accurate, and why. What is the tolerance level? Can the calibration be done internally, or is it a must to send the tool to a lab?

What do you think? Please join the conversation by leaving a comment with your thoughts.