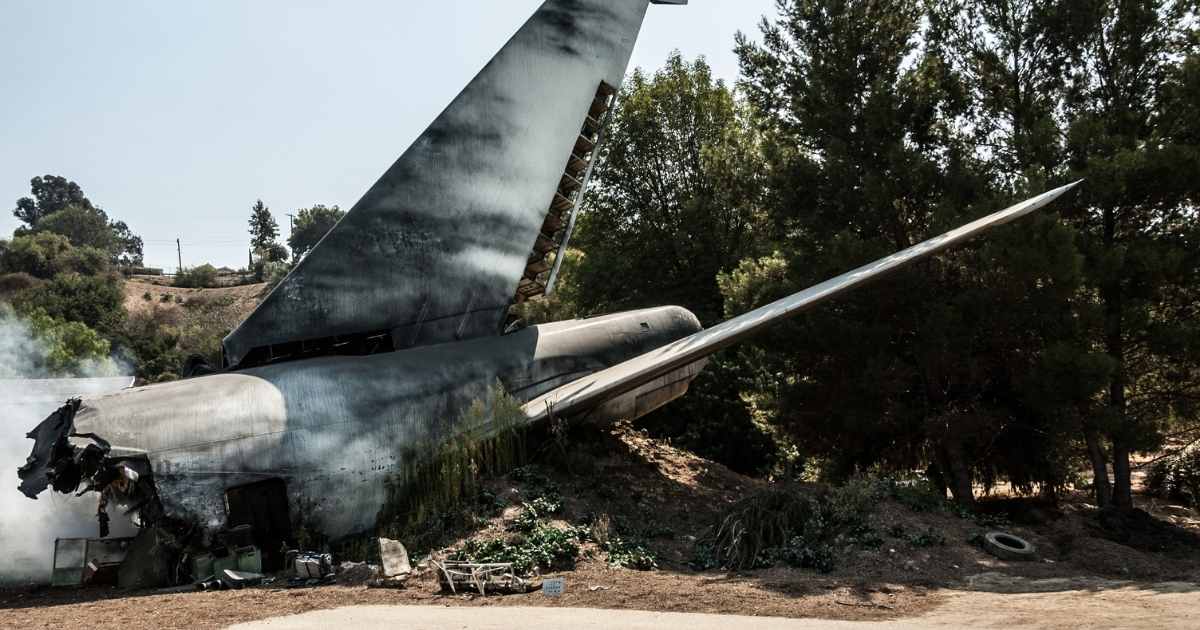 I found the Air Crash Investigations program on National Geographic and I admit I spent hours watching it over the past weekend. It is riveting!

Here is the way they present it:

Those investigations are essentially failure analyses after a pretty disastrous and sometimes spectacular accident. They sometimes take years but they often result in corrective actions that, over the years, have improved passenger safety. There is a lot of attention paid to lessons learned, and that’s refreshing.

I thought I’d cover some of those accidents and what their investigations uncovered. (Spoiler alert: stop reading if you want to enjoy the National Geographic series!)

Lockerbie air disaster: the cost of not complying with regulations (1988)

An airplane explodes in the air and falls onto a Scottish village. How did a bomb end up on that plane? Because the Pan Am staff in London did not check that all passengers who checked in a piece of luggage boarded the plane, even though it was mandatory as per the FAA regulations.

Pan Am faced a $300 million lawsuit, and it was a major contributing factor in their bankruptcy.

Deep scratches on the body of the airplane were not repaired as per the Boeing Structural Repair Manual, and they got hidden behind a doubler that, by the way, was way too small… And there was no way to know it was poorly done, except by supervising the repairs!

A metallurgy specialist picked up a part after the crash and noticed it broke due to fatigue (accumulated over many years), not due to the stress of the impact. That was a major clue.

In fact, cracks had propagated around the deep scratches, slowly, over time. It was all invisible. And, 22 years after that faulty repair, the cracks suddenly gave way.

That Norwegian airline was in a very bad financial situation. They installed some fake bolts (not approved & authentic parts). On that flight, because of excessive vibration of the APU (because of a broken mount… another indication that they cut corners), the fake bolts gave way, and the plane became impossible to control.

Once this conclusion came out, the FAA started to investigate if illegal parts were a big problem. They found it was a large problem, indeed. Even some parts on Air Force One were bogus!

Both engines stopped working over the Mediterranean sea as they had insufficient fuel. They had to ditch in the sea, killing nearly half the passengers.

Why? Because the wrong gauge was installed by maintenance mechanics. The gauge of another model of ATR airplane was installed, by mistake. The airplane design could have been mistake proofed if they had done a proper user FMEA…

This was compounded 2 operator mistakes:

The plane drifted off course because their onboard navigation calculation system (IRS) had an issue.

In a difficult situation (in a severe storm and attempting to get the IRS to work again), the pilot made a mistake in the way he reset the autopilot (failing to follow procedure) and did not notice the plane slowly started to get inclined. Several mistakes ensued, and the plane fell out of the sky.

Records showed numerous complaints about that plane’s navigation system, which had not been fixed as per repair policies. The maintenance staff just did a quick cleaning of the cable connections.

As a result, Indonesia banned Adam Air and reinforced its controls over its domestic airlines.

The pilots suddenly lost control of the plane, which hit the ground nose first because ice had formed on the wings when it was flying in a cold environment.

One issue is, that previous planes had also experienced some ice and reported it, but that report was not relayed all the way to the pilots who needed to know about it. But that might not have helped.

A look at past incidents with the same type of airplane reveals several near-miss and real accidents related to icing. Detailed analysis and a simulation (spreading ice from a taker onto a plane during flight) of the physics of how a certain type of ice droplets formed on the wings provided the explanation for what happened. The iced formed in a place without de-icing mechanism, and it forced the aileron up, which jerked the pilot’s control yoke to one side.

The manufacturer redesigned the part of the wing that removes icing and issued revised instructions to pilots in icing conditions.

Unfortunately, the cost of airlines and airplane manufacturers making corrective actions after an extensive failure analysis following disasters like these often amounts to the lives of numerous crew and passengers. However, from these examples, you can see the importance of communication when issues are found and conducting a failure analysis to find the cause of problems if the worst does happen, even if your products aren’t as safety-critical as, say, an airplane or medical device.

What are your thoughts on this? Let me know by commenting, or contact me here.