You are here: Home / Legal System / Misguided Legal Advice Given to Startups in China: 8 Examples 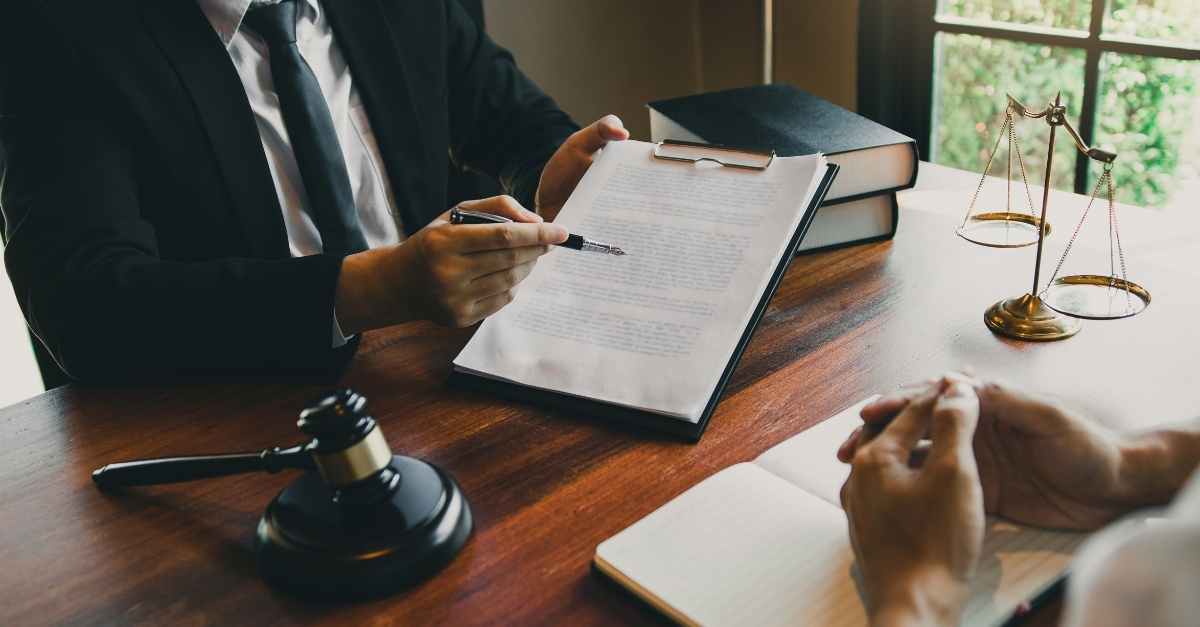 We talk to hardware startup founders (on the way to bringing a new product into production) every week, and many of them have talked to a lawyer — which is a good thing. Unfortunately, the legal advice given to startups is not always serving them well.

(I am not trying to put lawyers down. Some international business lawyers are great and can think both as business people and as lawyers, but they are a small minority. The problem is, many hold a narrow perspective, don’t know the limitations of the advice they give, and do much more harm than good when they talk to startup founders.)

I will focus on projects that consist of bringing to market general consumer products or medical devices that do not incorporate very ‘hot’ technologies. I am not covering very ‘hot’ products such as EV cutting-edge technologies, advanced robotics, semiconductor-related equipment, and others that do call for much heavier involvement of legal professionals.

Here is a list of issues we have noticed over and over.

8 examples of legal advice given to startups who aim to manufacture in China that hinder, not help

Here are the eight examples of misguided legal advice. Have you encountered these?

As we wrote in IP Protection in China when Developing Your New Product, the risk of having a supplier copy your product right away is low.

Here is the reality we have observed:

The best ways to reduce your risks tend to be as follows, in order of importance:

Listen to this related podcast episode: 4 Situations When Your Product IP May Be Threatened

2. Failing to understand the various risks of the project

If the founders spend their precious starting capital too fast, it’s ‘game over’. Preserving that capital is extremely important. It should be affected in first priority to get the product developed and manufactured, and in second priority to mitigate the highest risks.

So, what are the highest risks on a project consisting of bringing a new product to market and building a business around it?

I wrote about common pitfalls here and here.

3. Going for patents way too early

Patents only make sense in certain circumstances, and defending them can be extremely costly.

For 90%+ of hardware startups, spending money on a ‘full’ patent before there is market traction and substantial investment money makes little sense. At most, go for a provisional patent if that’s an option and if it’s inexpensive.

I wrote about this in New Physical Products: Patents Should Come After Market Success.

Once in a while, a founder gets a “very strong” NDA/NNN agreement template and believes it will protect his venture better. But good suppliers tend to push back when they receive a template with very unbalanced terms, as it sends a bad signal about what is to come.

I gave a few examples in this article before:

I can only imagine how they get to this point.

A founder can be encouraged to use such terms with questions such as ‘if they don’t want to sign it, won’t it mean they are already planning not to comply with it?”

Now, think of the situation from the perspective of the supplier. If a customer acting in bad faith can extract large amounts of money, that’s unreasonable exposure to risk, isn’t it? Especially at a point where there is no clear way to make money off of this customer…

The truth about NDA and NNN agreements is, there are 2 ways of looking at them:

If you ask your local attorney for a good NDA template, and you don’t ensure (1) they know you will use it with potential Chinese suppliers and (2) they have experience with China’s business law, you may be making a big mistake.

Same thing if you re-use the text of a non-disclosure agreement someone sent to you in the past. That’s another big mistake.

What is the problem?

To read more on this topic: China NNN Agreements by Steve Dickinson.

6. Calling for litigation/arbitration in the wrong jurisdiction

This one used to be a very widespread issue, and again it often comes from legal advice given to startups by lawyers who know nothing about China. It still is somewhat widespread.

For example, you can sue a Chinese company, with assets only in China, in the USA. You can win in court. However, you will probably be unable to enforce the judgment in China. That’s a pity, isn’t it? Just because of an unenforceable agreement…

7. Insisting on signing agreements with a Chinese company

Very often, the client says “we will do manufacturing in China” and the lawyer responds “all right, we know exactly what you need, and we will do it all in Chinese, and Chinese courts are very good when it comes to enforcement”.

Is that true? Not so sure.

First, if the damages appear unfair to the judge, there is little chance they get enforced. The lawyer needs to be very familiar with the whole system.

Second, there is quite a bit of unpredictability in the way a court will interpret your contract. Remember, China is ranked No. 5 in the world by the World Bank when it comes to enforcing contracts, but the data behind that score have been tampered with.

Third, what if your manufacturers’ head office is outside of mainland China? This is our case with Sofeast, for example, with a head office in Hong Kong, where legal judgments are much more predictable. Why sign with a China-based subsidiary? Just because your lawyer has a template already ready for China? In spite of all the extra complexity and uncertainty it entails? That makes no sense.

More details about it, so you understand there are several options: Manufacturing Contracts When Manufacturing in Multiple Countries, also by Dan Harris.

8. A lot of focus on manufacturing defects, and no focus on design defects

The way quality issues are approached in manufacturing contracts is often overly simplistic.

In Why Design Defects Are Behind Many Quality/Safety Issues, I explained that design deficiencies are a very common source of issues, and I reviewed what a Google search showed me:

I searched for information on design vs. manufacturing defects, and most articles that come up are written by US lawyers. The approach to sue a brand or a distributor for a claim on a defective product will be different depending on the origin of the issue.

I found their rules of thumb overly simplistic, to the point where it is downright misleading.

Manufacturing defects are caused by some error that occurred during the assembly of the product and were not intended to be a part of the product.

“Some error”? Yes, but not only! I’d also include intentional cheapening of the product…

“During assembly”? Yes, but not only! What about the fabrication of a component, during surface treatment, and so on and so forth?

Wrong, and wrong. Each can be found on a small percentage of the quantity, or on 100% of pieces.

So, if you run into product quality/reliability/safety issues, make sure you do your own root cause analysis (or enlist help from an engineering firm) before asking your lawyer what to do. Don’t ask them what they think about the issue, but rather what they think you can do based on your understanding of what led to the issue.

If you blame your manufacturer for problems related to your own product design, it will probably not lead to an easy agreement… It will tend to lead to heated arguments and maybe even to litigation (and legals bills). But that may not be in your interest.

Now, how to avoid all these troubles?

When it comes to legal advice given to startups, I guess I can boil my advice down to ‘get business advice from business people’. Some lawyers offer sound business advice, but they naturally tend to think of ways a project can go very wrong in ways that involve legal action. And that’s normal, since they spend a lot (most?) of their time working on legal cases where things did go very wrong.

Once you have decided to work with a law firm, listen to the risks they see in your particular situation, but then take a step back and put it all in perspective with your other business risks. Go for all the basic preventive legal tools (trademark, NNN and development agreement, manufacturing agreement, etc.), but don’t assume they will be sufficient to protect you.

What experiences with lawyers do you have to share? Have you received poor advice that caused problems, or did a law firm save your bacon with some excellent guidance? Let me know by commenting, please.

P.S. a few more blog posts you may like…

These posts are also related in different ways to the legal advice given to startups who’re manufacturing in China: