You are here: Home / China Insights / Chinese- vs. Japanese-Owned Factories in the US: Main Differences 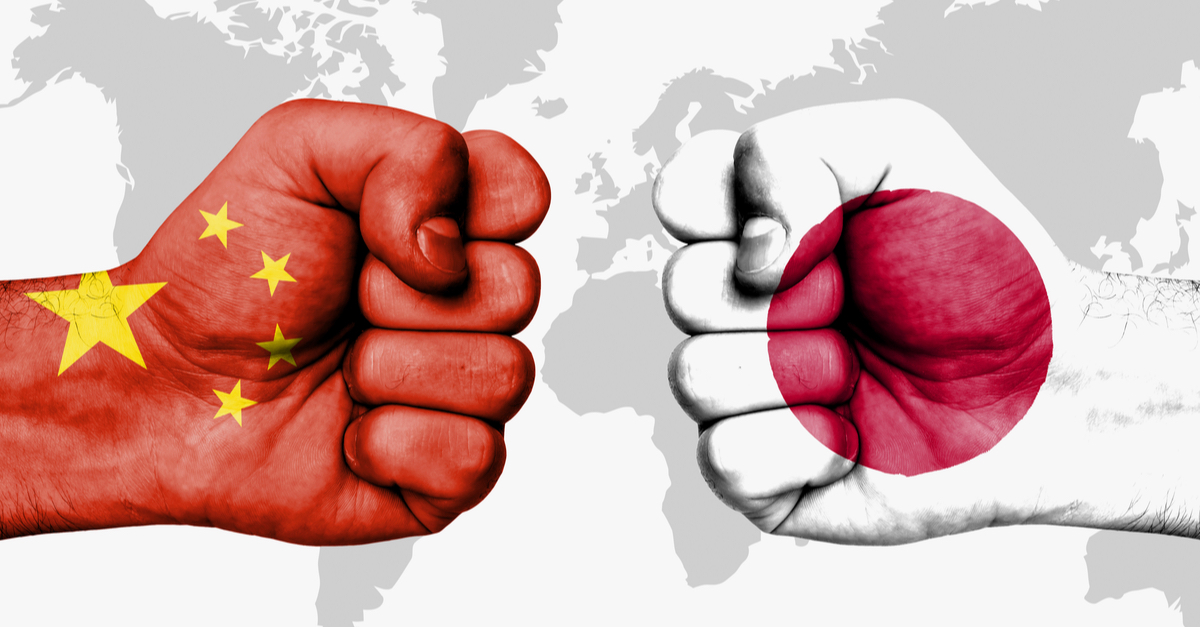 Not unsurprisingly, Chinese investors chase low wages and high state incentives. As a result, several Chinese-owned factories are established in Alabama. Let’s take the example of a copper tubing factory that employees about 200 people. Here are a few interesting quotes:

“Individualism is strong among U.S. workers,” Qiao Gaopan, a 37-year-old Golden Dragon engineer, said pointedly. “They don’t listen to you but have lots of opinions.”

James Deshler, a 29-year-old machinist working at the plant since March 2014, blames cultural differences and language barriers for most of the problems at the company. He said he gets into constant arguments with Chinese colleagues over cleanliness in the restrooms, even the right way to fix a leaking pipe.

When it set up shop a year ago, the company offered workers $11 an hour, less than the $18 paid by a similar factory in Mississippi, according to Daniel Flippo of United Steelworkers. There were also complaints about safety and lack of training and promotion, Flippo said.

As a result, and despite pressure from state and company officials, the workers voted to unionize.

My bet is that Chinese-owned plants will tend to have conflicts with their employees and with the local community. In contrast, Japanese-owned factories have an excellent track record. Why is that?

Let’s look at their differences.

I will focus here on the large auto manufacturers, in particular Toyota and Honda. These two companies have been quite successful at producing in the US for US consumers. Important note: they are more adept of a “people first, process second” attitude than most other Japanese groups.

The main difference, I feel, is they tend to be very intentional in the way they set up a new operation. They plan for the long term and they are careful about their first steps.

For example, Toyota was very cautious about setting up a new plant in the US. First they operated one (NUMMI) in Joint Venture with General Motors in the Bay area. After that experiment was successful, they gradually opened new plants in different parts of North America.

They usually have Japanese employees shadow new American employees for a certain time, to ensure things are done “their way”.

Training is part of the every day management & troubleshooting system (this is explained in detail in the book Toyota Kata). Time allocated to training is often much higher than in other companies from the same industry.

They devise a HR strategy that fits their needs. For example, when it comes to hiring operators, Toyota hires people with at least a bachelor degree, while Honda does the opposite (they avoid over-qualified staff).

Another key aspect is the time they are willing to take to solve problems. They try to be open to the community around them and have a dialogue. They typically don’t rush to take a decision.

Not all is rosy, naturally. Production operators are under constant pressure to reach their objectives. But overall it is a model I truly admire.

I have observed hundreds of manufacturers in mainland China and there are clear patterns.

Chinese factory owners seldom have a long term vision for their business. They tend to be very opportunistic. As a result, long-term investments such as training the workforce, encouraging bottom-up improvements, and creating a strong culture are overlooked.

Chinese factory employees say they are very focused on money, so other parts of the compensation package are often ignored. HR management consists mostly of handling employee hires (by the way, turnover rate is often 30-50% a year) and departures.

What would be seen as discriminatory practices in the US is everywhere in China. Last month in an electronics factory in Huizhou I saw an offer for employees who refer job candidates — the incentive was 200 rmb for referring a male candidate and 300 rmb for a female one. That is unthinkable in the US.

Very little thought is given to preventative actions. Not only does it impact quality, but it also means nobody really cares about employee safety. Most accidents in Chinese factories are covered up by paying money to the family before the local government becomes aware of it. This won’t be possible in the US.

When engineers set up a production process, they typically decompose tasks so that only very basic training is necessary. It makes for very unchallenging and repetitive job content (demotivating to most operators) and poor ergonomics (unsafe environment). Lean manufacturing is still at very early stages in China.

The concept of inner vs. outer circles means a Chinese owner has a hard time trusting a foreigner. It will probably be very hard for American employees to get promoted beyond a certain level (by the way, this is true in Taiwanese groups too).

Internal controls are generally very weak. This often leads to corruption of certain employees, which leads to dysfunctional behaviors and demotivates other employees.