You are here: Home / Process Improvement / How To Fill Out an 8D Report and Fix a Problem in a Factory 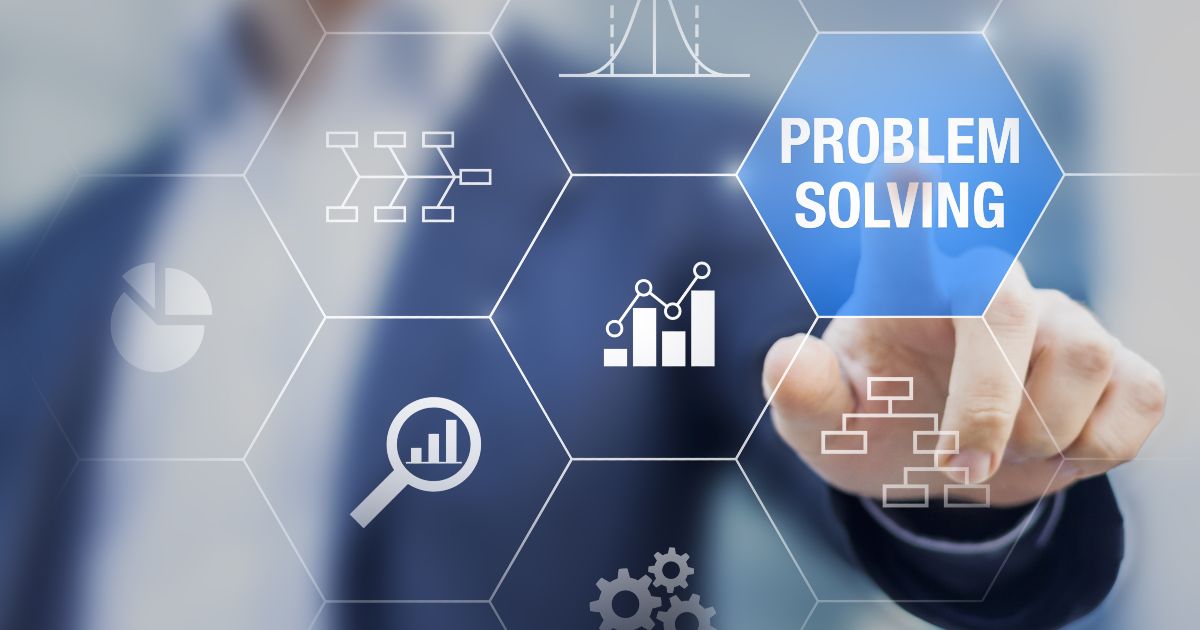 Filling out an 8D report means following a highly-structured approach to understanding, addressing, and (in the future) avoiding a problem. It is particularly effective for issues that are important and relatively complex.

It is not the only such approach. For example, Toyota’s ‘business process’ approach is pretty solid. But it is the approach that is slowly becoming the default in many industries, from automotive (it was launched at Ford) to pharmaceutics.

Why is the 8D getting such wide adoption?

How to fill out an 8D report?

I go through the 8 steps in the video below:

Here are common mistakes people make when filling out an 8D.

‘It is just paperwork to make the customer happy’ — I have come across many poorly done 8Ds, and most of them were the result of this process:

In other words, the focus is on filling out a document and ticking a job as ‘done’, not on preventing that same problem from coming back in the future.

‘Done! We have fixed this problem forever’ — the problem is ‘closed’, not ‘fixed’ or ‘solved’. An investigation might have to be re-opened later, for several reasons (another root cause might be at work, the counter-measures might trigger unforeseen reactions…)

‘We addressed 3 root causes at the same time’ — if the problem is relatively simple, this might be OK. In other cases, it is usually better to fill 3 separate 8Ds forms (with the same D1, D2, D3, D4). It may look messier or less traceable from a documentation point of view, but it is the best way to run a solid analysis and follow up.

8D could be a core tool of your continuous improvement efforts

The 8D is not ‘a tool of the quality department’, even though it is often filled out by a quality engineer and reviewed by a quality manager. It can be used for many kinds of relatively complicated problems.

One downside is, the common templates of 8D reporting forms (including the one I showed in my video above) are clearly intended to cover issues that have already occurred. In other words, it is seen and used as a tool for corrective actions, not for preventive actions.

With that (very big) caveat in mind, filling out 8Ds can be a driver of continuous improvement in a factory.

First, it can lead to an update of the process FMEA, the process control plan, and other process improvement tools. It should all be handled by the same people, not by different teams.

If done the right way, it pushes people to observe and understand production and testing processes deeply. For example, as I wrote before, good process control in a plating workshop usually starts with a simple analysis such as this:

INPUTS: well-cleaned metal parts (in baths with the right amount of the right chemicals, for the right duration and in right sequence) + good bath solution

PARAMETERS: good position of parts (no nesting, take part geometry into account, etc.) and of anodes & cathodes + the right current to be stable for the right duration + treatment of waste before release

Pushing a supplier’s team, and your quality engineer, to draft a simple ‘formula’ of these process controls is an excellent way of opening their eyes on necessary improvement.

And, finally, a good 8D includes followups over time. I see many companies in China that implement countermeasures and then forget about them in the next 3 months…

What about your organization? How does it use the 8D report? Is it a tool for punishing suppliers, or for driving and sustaining improvement?