You are here: Home / New Product Development / Final Prototype of your New Hardware Product: When Will You Get There? 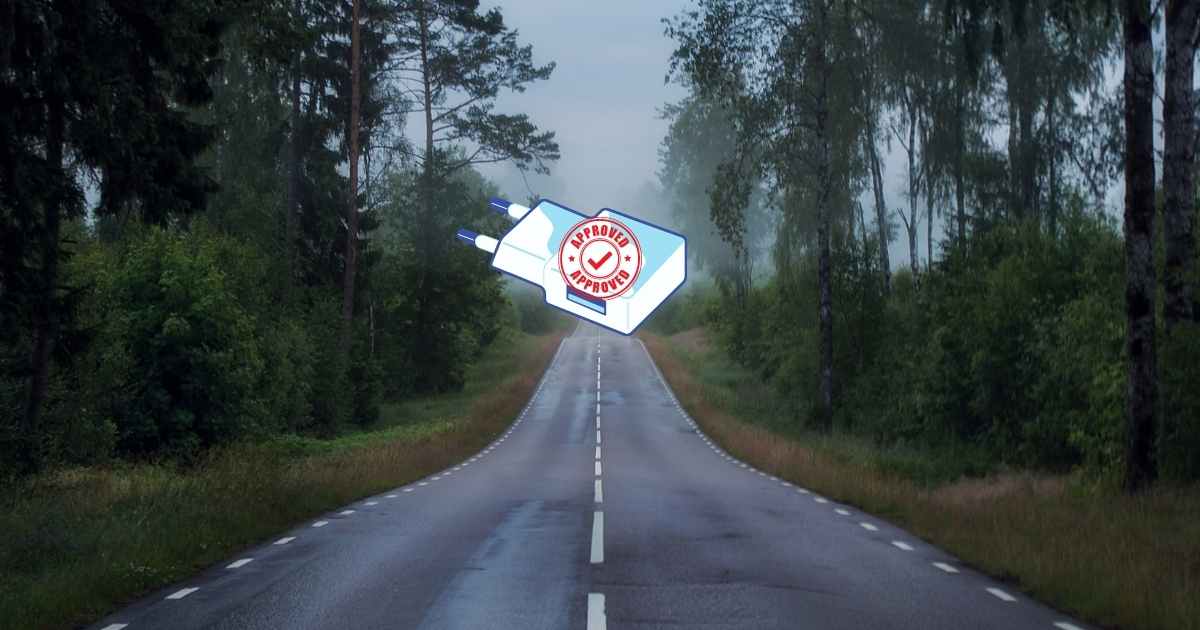 In nearly all cases, people who are developing a new hardware product tend to overestimate the progress they have already accomplished, relative to the “finish line” (bringing a batch of finished products to market). They often think the hardest is to get to a prototype that works like and looks like, the final desired product.

That’s often wrong, as getting tooling and pre-production pilot runs signed off may take more time and effort.

Similarly, they often think they will get to that final, approved, prototype soon. Much sooner than is realistic… or even in their best interest.

If you are designing, say, a slightly more elegant design of a salt & pepper set, it can still be a very simple product. It may not cause any major challenges in either its design or manufacturing, as long as the materials are ‘food safe’.

Now, if you are designing an electronic device that will provide the optimal mix of oil & vinegar with several modes, and with the ability to keep the liquids at an optimal temperature, getting to a final prototype is a different story. (To clarify: it’s an imaginary product…but who knows, it may already exist!?)

There is complexity in designing the electronics and in the programming. There is difficulty in selecting the right components/modules. There is substantial testing to do. The shape of the enclosure might have to be re-designed in order to enable plastic injection molding. And so on and so forth.

I am not even mentioning regulated products (e.g. medical devices, automotive accessories…) or particularly complex products (e.g. developing a new mobile phone from scratch with a leading edge camera module).

Products that are unsafe, unreliable, or simply not very good don’t tend to sell well (or for long)

We always try to find ways to keep complexity and costs down, while maintaining design intent. There are a number of ways to do that (and John Teel from the Hardware Academy wrote great advice on that topic here).

However, we often see people trying to rush a project, in an effort to please investors and potential customers, without giving sufficient thought to their product design. And we have seen several project fail miserably because of that.

We can’t give examples from projects we worked on, for confidentiality reasons. But let’s go over a couple of very high profile cases that led to safety issues:

A quick look at the CPSC or the Rapex websites will yield many more examples of lower-profile cases, among which:

And then, there are all the cases where the product failed too early and/or too often without causing safety concerns. Poor reliability has killed many products.

And all the cases where the product doesn’t do a good enough job eliciting a positive feedback from customers/users. That may well be the No. 1 new product killer.

Over on the Sofeast blog, we wrote about the number of prototyping rounds needed to bring a new product to market, as the prototype iterations need to be tested and validated.

As one iteration of the prototype product is tested, issues will be found and corrected, resulting in a second iteration, and so on, until we’re finally satisfied.

Numerous samples per prototype iteration will also be made. By necessity, many tests will damage or destroy the prototype as the product design’s limits are tested (very commonly when testing reliability, of course).

The tests will vary, but oftentimes they come from a certification specific to your product type, although your supplier’s test engineers may well devise a custom test plan in many cases, too, depending on your requirements.

Remember, it took James Dyson over 5,000 hand-made prototypes before he finally had one that worked as he wished and could be developed until production was possible.

You very likely won’t need thousands of iterations before you arrive at a final prototype like Dyson, but…

To expect perfection after creating one prototype iteration of your product design is to misunderstand the role of prototyping. Prototyping is a process we follow to get to a prototype that looks and works as expected with the expected CMF. We may go through several rounds of validation and product builds after the ‘first prototype’ is made, and each round will consist of many prototype samples which are used for testing. Over time issues are found and fixed per build until we’re satisfied and can lock the design, then turning our sights to mass production.

Simply plugging a few parts together in a way that makes it work is not good product design. There is a lot more work involved, including:

Resources on this topic

We covered the costs of poor quality and poor reliability in a podcast a few months ago.

We shot a video about the concepts of durability and reliability:

This video covers what designers need to do in order to increase product reliability:

Here, we explain what DFM and DFA mean and what they include:

And in this video we explain what DFQ is:

You may also enjoy listening to Why Skipping NPI Phases Is A Big Mistake and reading this post where you can see the NPI process (which includes the phases where a lot of validation testing is performed): Going from 1 Prototype to Mass Production directly is Dangerous.

In this guide, we explore everything that inventors, SMEs, and hardware startups need to know about making a new product in China and bringing it to market, including your final prototype.

If you’d find this helpful, take a look now over at Sofeast by hitting the button below: