You are here: Home / Quality Control Tips / Why a First Article Inspection Can Save an Entire Production from Quality Issues 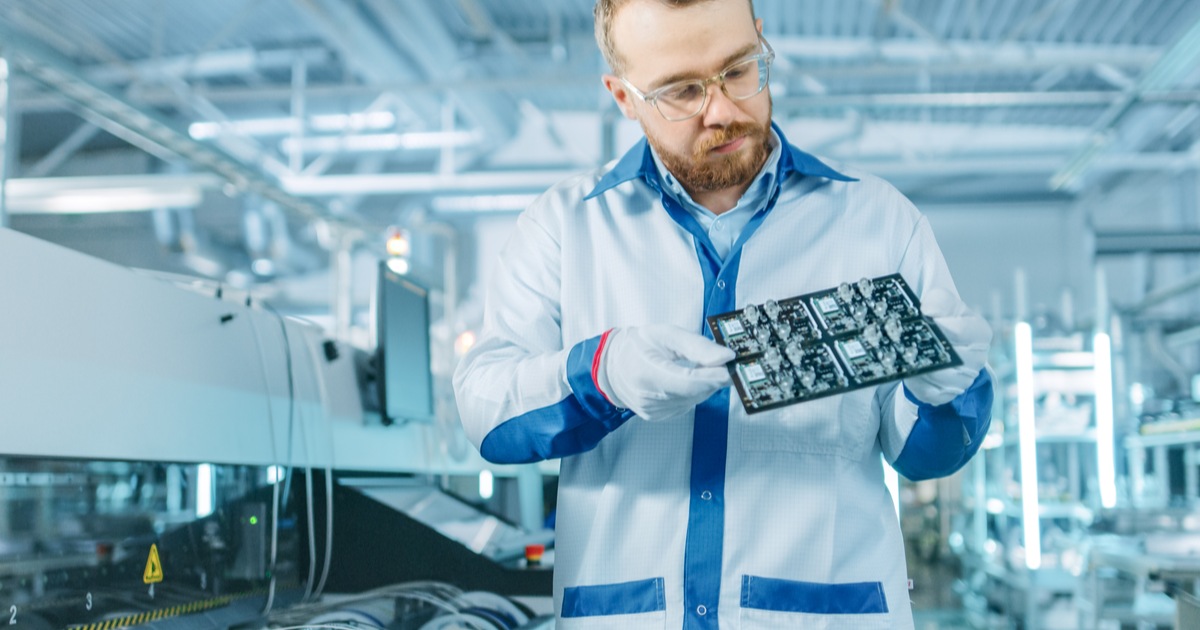 Planning the start of production so that a first article inspection can be performed before the rest of mass production takes place... That’s not something the average Chinese factory does, unfortunately.

However, under the right circumstances, a first article inspection (FAI) can save an entire production from disaster.

What is a first article inspection?

When discussing the ‘first article’ I am not referring to the pre-production samples, but to the inspection of one of the very first pieces out of ‘real’ mass production.

For instance, a company has an approved pre-production sample that is perfect and they go ahead with mass production based on that, only to find that during the process something has gone wrong and all pieces are defective. It does happen, including in the very best factories. The FAI is a safety net that detects those situations and prevents production to keep running…until the issue has been fixed, and another FAI confirms all is good.

What happens during an FAI?

Details will vary from one factory to the next, but the general steps are as follows:

What issues does an FAI typically catch?

The following types of issues are most commonly detected:

For what types of productions is an FAI most needed?

It makes more sense when the products come out of the process one by one, or in small batches at a time, rather than in 1 large batch after long processing (e.g. making microprocessors or pharmaceutical pills — in those cases, there is far more emphasis on process controls and also the use of statistics).

Another important element is the degree of ‘reproducibility’ built into the process. If you make 2 types of cables, the process is numerically controlled, and you switch from one to the other several times a day, after some time you might decide not to do an FAI.

Finally, if a continuous sampling plan is in place, and if issues typically caught in an FAI would also be caught in a routine verification, there is no need for an FAI (it would be double work).

Why do many manufacturers skip this step?

There are mainly 3 reasons:

When wood furniture is made, a relatively frequent issue is difficulties in assembling the full product. There might be a variety of reasons for that, among which:

In short, things can go wrong in many ways!

Imagine cutting and drilling all the MDF to make 1,000 cabinets, only to discover at the last moment that you need to rework some parts and re-produce some others. That’s a very heavy loss — not to mention, a delay in shipment.

What do good manufacturers do? Of course, they put processes in place to address all these potential failure modes. But that’s not enough. Once in a while, something will go wrong. So, they cut & drill the parts to make 1 finished product, and they assemble it right away. If that’s OK, the upstream processes (cutting, drilling, etc.) can keep going.

I could go on and on with examples. Here are 3 others:

In plastic injection molding, validating a first good piece is an integral part of signing off on a new mold.

The process is usually as follows: 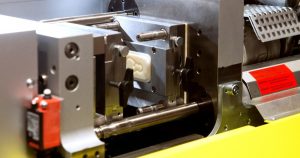 In the automotive industry, where demand might extend to millions of pieces and where there is very little tolerance for quality issues, it is quite common to go through “T0” (meaning “trial zero”), T1, T2, and sometimes T3, until the injected parts are accepted.

In garment production, buyers often require “the first samples coming off the production lines”, to confirm that all is good. Many issues are found at that point, from the wrong placement of labels to a mixup of colors. 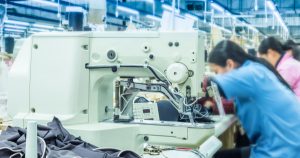 The first finished products coming from the “top of production” are commonly called “top samples”. And they are often sent by express courier to the buyer for confirmation.

I have seen countless instances where the buyer asks them to stop production, fix issues, and re-submit top samples. A first article inspection at that stage is really, really important. There are several reasons for that:

Oh, and I should mention that, in many cases, the buyer’s verification of the “top samples” is actually NOT an FAI. Many manufacturers in China, Vietnam, and other Asian countries prepare them in a sample room, rather than in the cutting & sewing workshops.

In this video, we outline the most common tests to confirm the PCB assembly process has been performed as required.

One of them is the first off inspection. 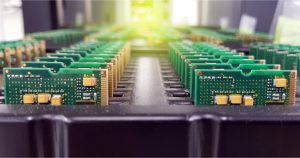 The technician would not only run functional testing but also do a visual check on a microscope in order to pick up any issue indicative of a process issue.

When does performing a first article validation not make sense?

If a long time passes until the first completed item rolls off the lines, and if long setup times are necessary at several steps, it might be impractical.

Basically, this type of organization (in disconnected islands) won’t make it easy:

And this type of line setup will make it very easy.

Is it always appropriate?

If a manufacturer is about to start making a new product, and if expected volumes are high, it makes more sense to do a full-blown pilot run. And another one, and another one, until it is demonstrated that this new product can be made at the desired pace and quality level.

Conversely, if the production batch is very small, and if the manufacturer is quite used to making that specific product, there might be no need to spend more than a few minutes on inspecting and validating the first article.

Taking the next step

If you feel that you would benefit from first article inspections you have three choices:

1 – Have your supplier do this in their factory

2 – Perform them yourself at your supplier’s facility

Have you performed FAI and had success? How so? Please share your experiences and questions as a comment.