You are here: Home / Supply Chain / Will China Lock Entire Provinces Down A Second Time in 2020? 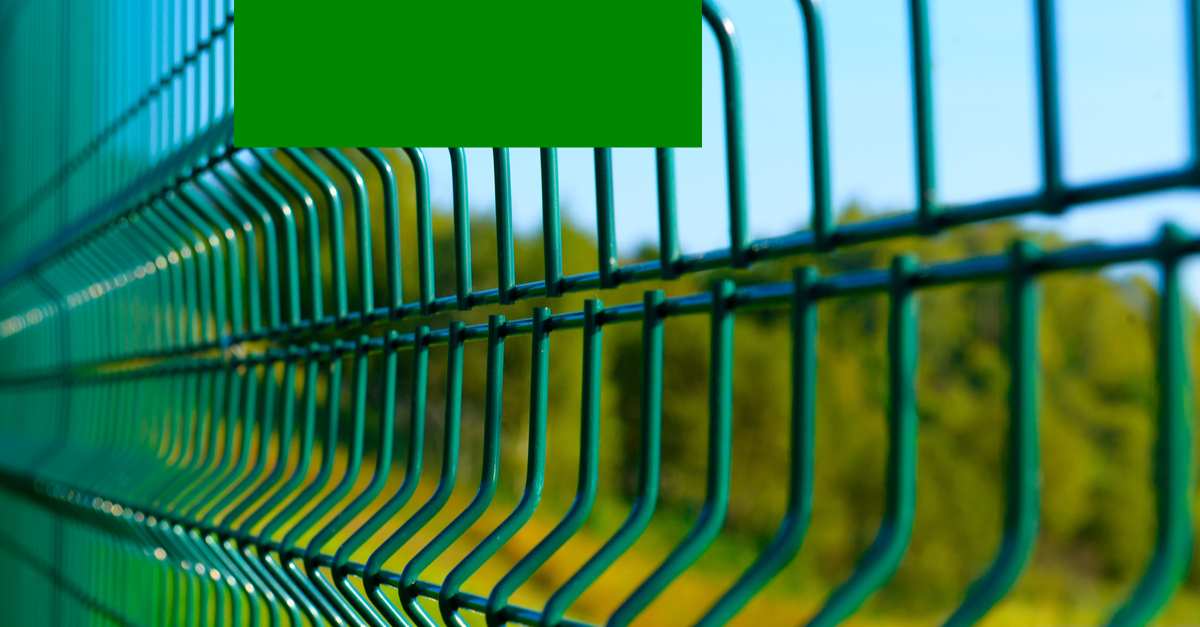 In early February, I was wondering what effects the lockdown of China would have on importers.

And, a few weeks later, importers suffered another (often more violent) blow: stores closed for months, a lot of unsold inventory, and weak demand across many product categories.

Looking into the future

Since the epidemic started in China, that’s the country to look at in order to see what is coming up in Europe, North America, and other areas. And, so far, many countries have mimicked China (look at the lockdowns and booming e-commerce sales).

Now, many people are afraid of a “second wave”. Some specialists suggest it won’t be an entire ‘wave’ but rather a sprinkling of clusters, here and there. I tend to believe in that second theory.

There have been concerns about Northeastern provinces for a few weeks now.

I just read that the capital city, Beijing, has shut a large produce market and has locked down some residential areas around it.

The Beijing authorities shut down a major seafood and produce market and locked down several residential complexes on Saturday after 53 people tested positive for the coronavirus in the city, renewing fears that China’s grip on the pandemic is not yet secure.

Nearly everyone who tested positive had worked or shopped at the Xinfadi market, a wholesale market on the city’s south side that sells seafood, fruit and vegetables, according to the Beijing health commission.

More than 10,000 people work at the market, which supplies 90 percent of Beijing’s fruits and vegetables, according to the state media. The virus was reportedly detected on cutting boards for imported salmon there.

The developments also prompted the authorities to partly or completely close five other Beijing markets, to lock down 11 nearby residential communities and nine schools, and to tighten controls on movement in and out of the city. State media outlets described the effort as a “wartime mechanism.”

Can the epidemic grow out of control again in mainland China?

Everybody in China has to constantly scan QR codes to declare where they go. Those apps are sometimes different from one province to the next and don’t communicate among themselves, but it results in conservative decisions (people travelling less or put in quarantine) rather than in ignoring risks.

The disease is front and center in everyone’s mind.

Oh, and it’s not like they don’t have enough protective equipment (face masks, hazmat suits, nitrile gloves…). They know who the most established and experienced manufacturers are. I am told the government is placing very high orders with them.

Some factories or warehouses that are part of your supply chain might be located at the epicenter of a cluster. They might be locked down for a few weeks.

If you don’t have time to reflect around the risks you are exposed to and to plan accordingly for the mid-to-long-term, at least you can request your direct suppliers to keep a bit more inventory of materials & components. And you might also yourself order a bit more than you otherwise should.

What do you think? Do you agree? Are you afraid of massive second and third waves shutting entire sections of China for several months? This is all uncharted territory, so forecasts can’t come with very strong confidence levels…

If you’re planning on producing your goods in China soon, this eBook will help you get started: