You are here: Home / Quality Control Tips / Your Cost of Poor Quality Is Higher Than You Think 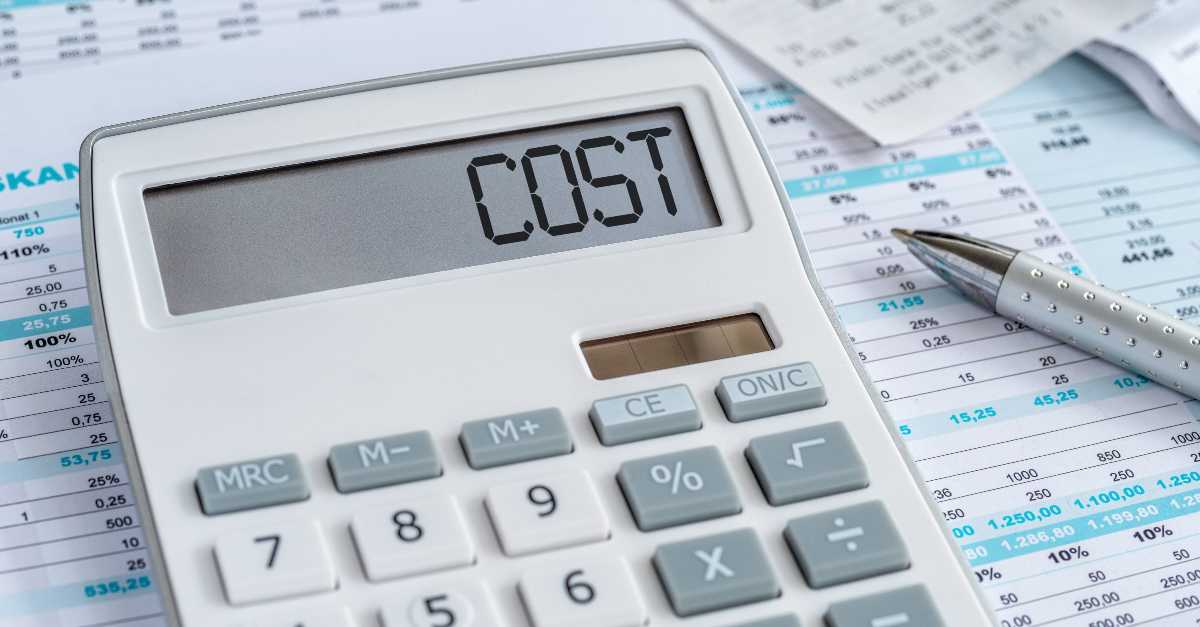 When one studies the literature around the Cost of Quality, the traditional breakdown of the costs is presented as follows: 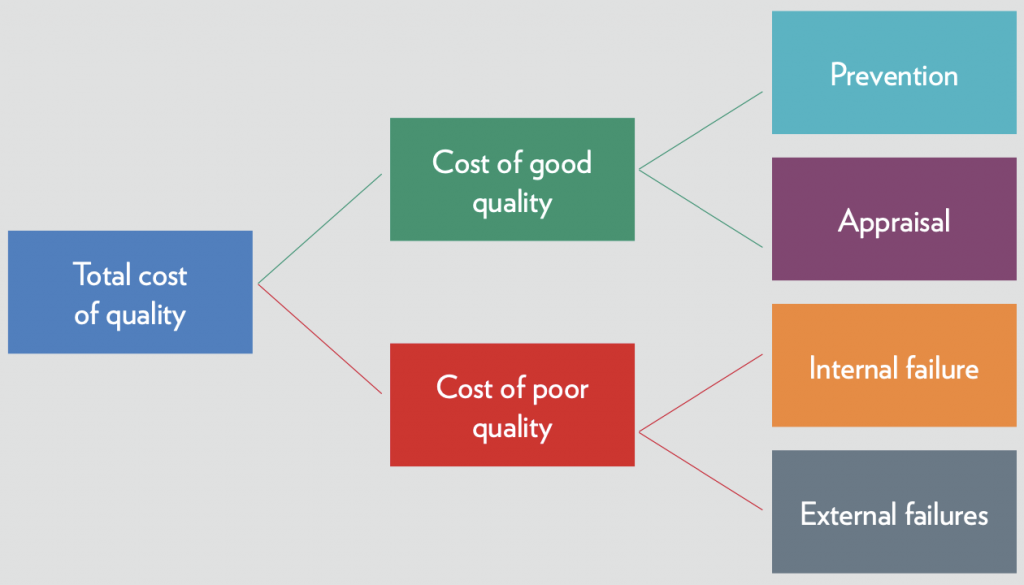 ISO 10014 and ASQ TR 2, two standards that provide guidelines (in other words, advice, rather than a set of requirements like ISO 9001), follow this logic.

The problem is, it leaves a lot of extra costs unaccounted for.

What makes up the cost of poor quality, in the traditional view?

The two usual buckets are:

One could keep going with a long list when it comes to the extra costs triggered by such failures.

Here are some common expenses a manufacturer has to suffer because of internal and/or external failures:

What is missing in the costs of poor quality as they are usually measured?

Cost of Quality (COQ) metrics, for example, are limited to the direct costs of failure, appraisal and repair, which do not even begin to account for the sales impact of the company’s reputation for quality.

In the long run, what is the real cost of losing some customers, being awarded a lower amount of business from customers, and having a poor reputation that turns away potential customers? How much profit is destroyed that way? Probably much more than the direct cost of dealing with repeated failures.

That’s why many people believe the costs of poor quality, because they are only based on verifiable data that are translated into financial numbers, are always under-estimated.

And it has a very detrimental effect.

So, can one justify focusing a lot of resources on quality improvement as a way to cut total costs?

In many cases, yes. When the cost of failures is very high, it is sufficient to demonstrate that quality improvement will lead to a lower overall cost.

And that’s only when a company tracks the cost of poor quality. I noticed that many don’t do a good job at that. Many don’t even aggregate the different customer complaints.

In other cases, a purely financial approach will not be sufficient.

It usually takes leadership (as opposed to ‘good-old-management-by-numbers’) to recognize that better quality will lead to lower total costs and/or higher revenue.

What have you observed about the cost of poor quality that you can share with us? Have many companies managed to kick-start a quality improvement initiative just by counting the costs of failures? What approach worked best?

You may also find these blog posts interesting…