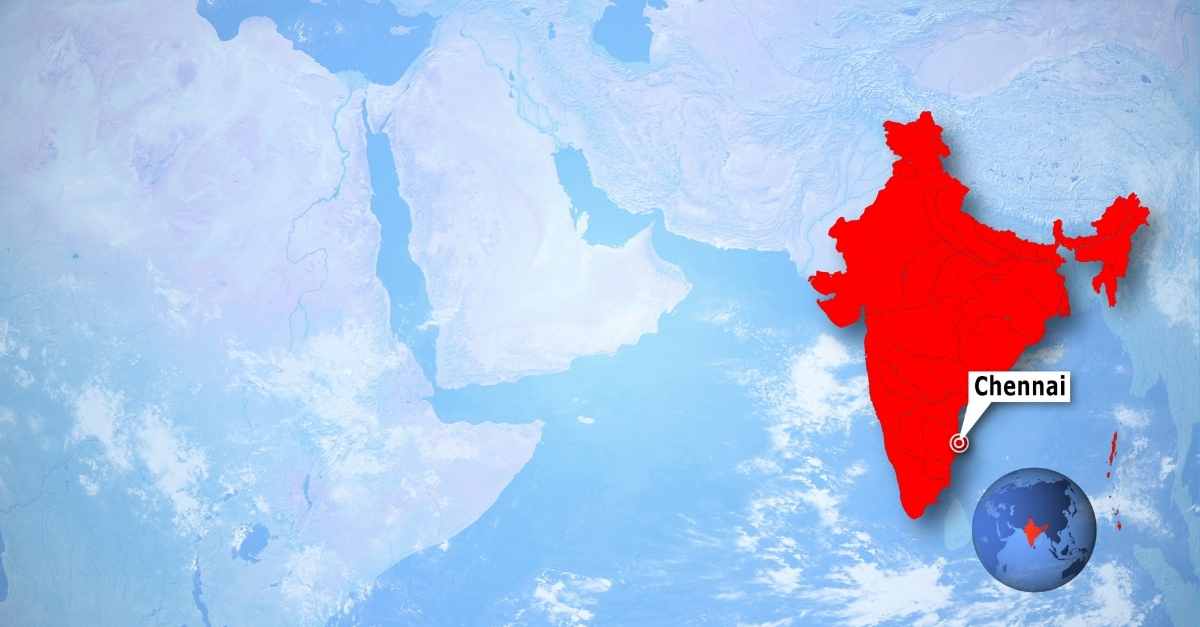 Last month, in Moving Manufacturing to Vietnam, Thailand, Malaysia, or India (Pros & Cons), I compared 4 manufacturing hubs in Asia that seem well-positioned to receive additional activity, as many American companies try and “decouple” from China:

Chennai has been ramping up its manufacturing activity

Well, it seems Chennai has been ramping up its activity fast. Maybe even too fast, as the article Foxconn India iPhone plant extends closure, workers’ hostels inspected suggests.

Long story short, Foxconn now employs 17,000 workers there, and those workers haven’t been properly housed or fed. The company’s response? They have “ramped up production too quickly”.

About 1 year ago, a competitor of Foxconn, Wistron (also a huge contract manufacturer from Taiwan) ran into trouble and faced worker unrest.

Oh, and that factory is close to Bangalore, only about 200 km from Chennai. And it also makes iPhones. No surprise, as Apple has worked hard on diversifying its sources.

Is it only Apple?

Of course not. I had a look in the town of Sriperumbudur, just outside of Chennai. It is historically specialized in automotive parts, to supply the nearby Hyundai plant and others, and in chemical manufacturing (glass, paint, various polymers, cement…).

And this is quite significant. It means that, over time, this cluster will appear more and more as component manufacturers. It may not develop to the point where the Shenzhen/Dongguan hub is put to shame, but it may be enough to make the jump to India much easier.

As a reference, my analysis of the Chennai area last year was as follows:

I will also mention my conclusion of last year’s article, as I believe in this even stronger today:

If you already have production in China, what is the set that will bring your risk exposure down the most? Is it China + Vietnam? Two neighbouring countries that are similar in more than one way?

In contrast, China + India seems like a good risk mitigation combination, since India is part of the nascent ‘anti-China block’. Except if they go to war against each other, naturally, but that seems unlikely.

Many events of the past 3 years have taken us by surprise, and there is much uncertainty about what will happen over the next 5-10 years. That uncertainty actually makes supply chain diversification more important.

Read more about manufacturing in India